Home News ‘Verstappen challenge like nothing Hamilton has faced’ 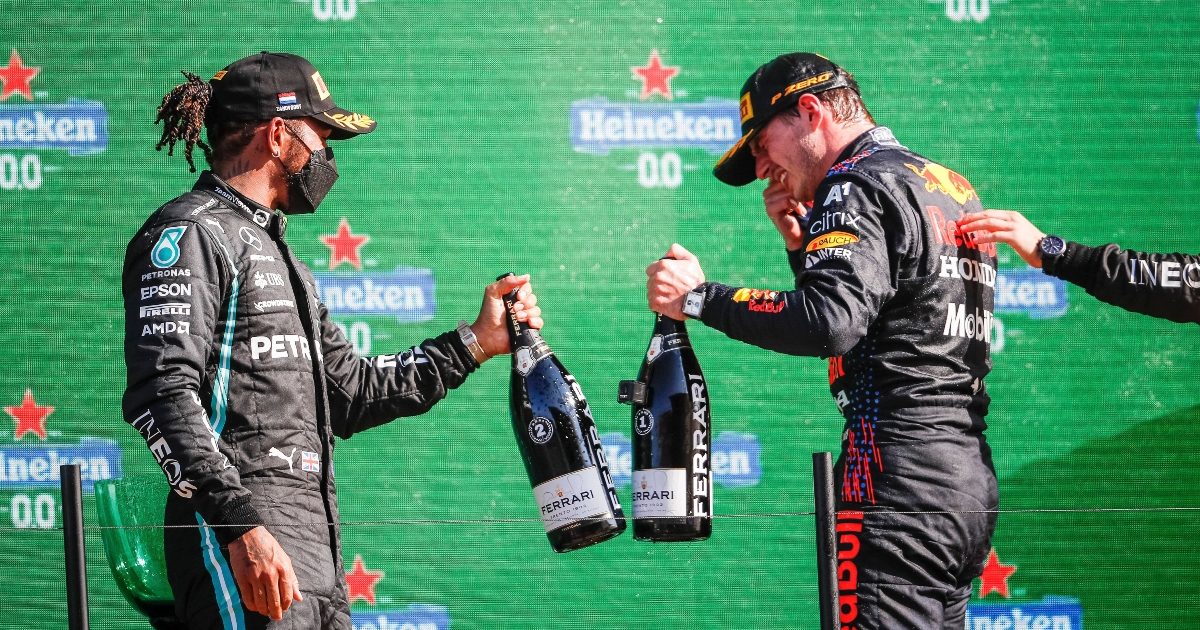 Christian Horner believes Lewis Hamilton has never faced a challenge like the one he’s had from Max Verstappen this season.

With just six rounds to go of the 2021 campaign, Hamilton trails the Dutchman by six points in a fight that looks set to go down to the final round.

However, Horner feels the Brit has never faced a challenge as intense as the one from Verstappen.

“I think, inevitably, there’s always going to be an evolution,” the Red Bull team principal told The Guardian.

“Lewis has had an amazing career and he’s still in fantastic form. He’s still a titan of the sport. The fact that Max is able to go toe-to-toe with him is probably something Lewis hasn’t had throughout his career – certainly through the championship years. There’s nothing with this degree of intensity.

“There’s obviously a lot at stake for him as he’s going for a record-breaking eighth championship, Max is going for his first and he knows he’s got many more years to come.”

If the Dutchman prevails this season, it will be the fifth time a Red Bull driver has won the World Championship, with Sebastian Vettel doing so every year from 2010 to 2013.

Given how dominant Mercedes have been since the start of the hybrid era, Horner says this achievement would be his team’s most impressive yet.

“It will be our biggest achievement,” he said.

“If you look at the strength of Mercedes, and the dominance they’ve had, it’s clear that nobody’s come near them for years. No one has put them under this kind of pressure at this stage of the season.

“So it will be an enormous achievement if we pull it off.”

He also feels this battle has been made harder than previous ones by the off-track action, with both teams appealing the other’s cars on various occasions.

“Compared to the championship years when we were competing with Ferrari and McLaren from 2010 to 2013 this has been very different,” he added.

“There is an awful lot more going on behind the scenes, constant campaigning of the FIA with all aspects of our car.

“You have to defend yourself if you come under attack as we have from the very beginning of the year – whether it was the concept of the aerodynamics with the FIA to pit stops to other aspects of the chassis, you name it.”