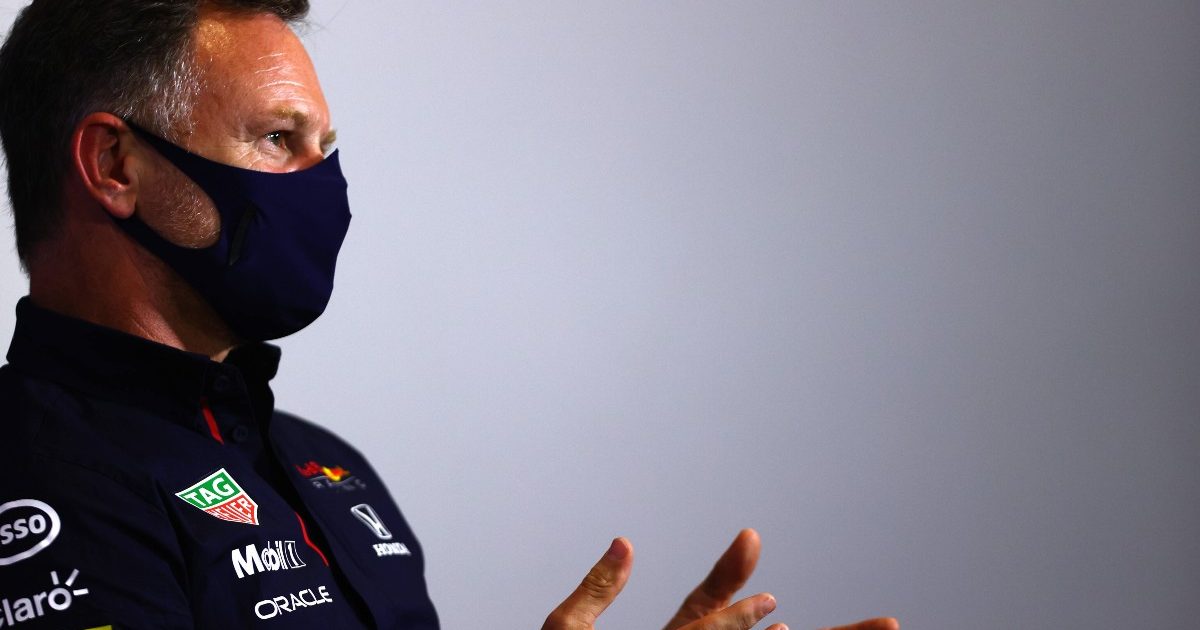 Christian Horner has expressed his support for a London Grand Prix, saying that it would be “fantastic” for the city and F1.

Rumours of a street race taking place in the English capital have been doing the rounds for a long time with London Mayor Sadiq Khan recently stating he wants it to happen.

“The reality is that the reigning champion of the world is a Brit. Lewis Hamilton is a credit to our nation and the sport, and it would be great to have a Grand Prix in the capital city, to have Silverstone and London on the calendar.

“I think next year would be too soon but I’ve been really impressed with those at Formula 1 and I’m keen to bring it as soon as possible.”

There seems to be some interest from the sport too, and Mercedes team principal Toto Wolff has previously stated that, as long there remains a race at Silverstone, he’d like to see one in London added to the calendar.

It’s very much a rarity these days that Horner agrees with Wolff about something, but on this topic he does, feeling that the event held there a few years ago shows that a race would be good.

“We saw from the event in Trafalgar Square a few years ago the appetite for F1 and it showed it is possible to close central London down to hold an event,” he said as per the Evening Standard.

“It would be a fantastic advert for London and great to see and hear GP cars around the streets. As with all these things it’s never straightforward.

100,000 people attended F1 Live London in 2017 to see drivers and cars, as well as music acts at the exhibition event.

Holding a race in the city would of course be a different, much more challenging thing to arrange, but Formula E have proved that it’s possible, with the London ePrix returning to their calendar this year.