Home News Horner warns: If Max sees a gap, he’ll go for it 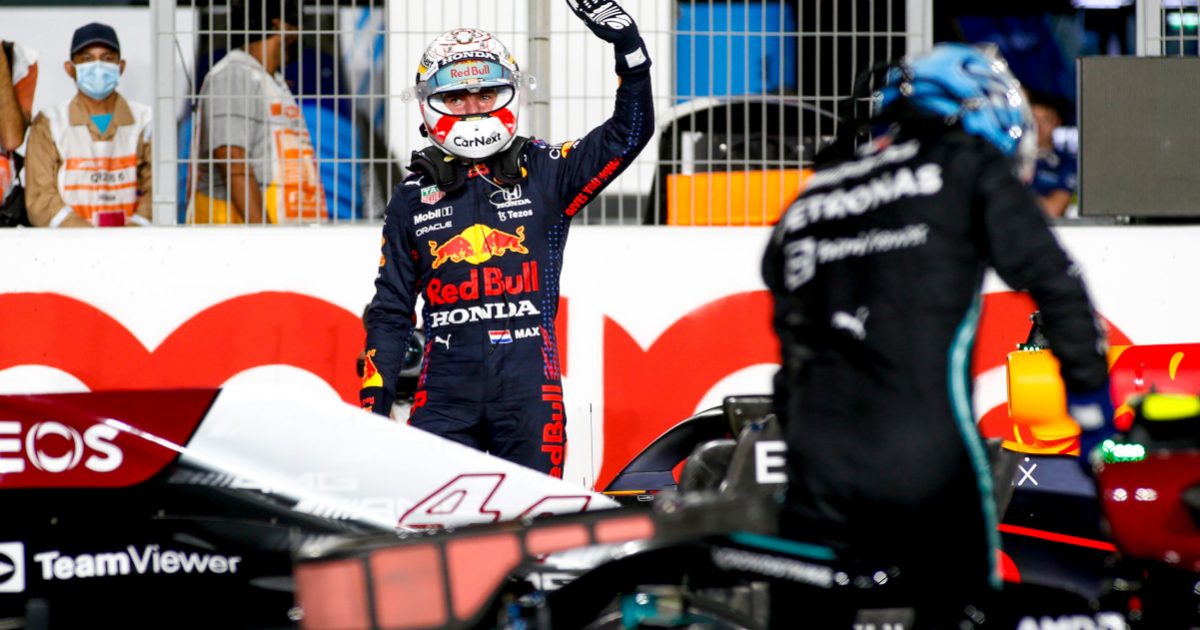 Christian Horner has warned Mercedes that if there’s a “gap” at the Qatar Grand Prix, Max Verstappen will go for it.

Verstappen finished qualifying at the Losail circuit a massive 0.455s down on pole-sitter and title rival Lewis Hamilton.

However, his front row grid slot was under threat on Saturday evening as the stewards announced that Verstappen had been summoned to appear before them on Sunday after appearing to ignore yellow flags in qualifying.

The yellows were out on Verstappen’s final hot lap after Pierre Gasly shattered his front wing on the kerbs which led to a front right puncture for the AlphaTauri driver.

Verstappen, as well as Valtteri Bottas and Carlos Sainz, were on hot laps when they came up behind the Frenchman.

Horner reckons there is still a lot to play for.

Heads down and ready to go on Race Day 👊🇶🇦 pic.twitter.com/gK4zOkExqw

“Max is Max and he will go all out, that’s the only thing I can guarantee,” the Red Bull driver told the Spanish edition of Motorsport.com.

“If he sees a gap, he’s going to go after him, it’s something he’s been very consistent in throughout his career.

“I do not see that anything has changed.

“We are going to have a great race, that without a doubt, we will see what happens in the first 500 meters and then it will be good to see how the strategies are played.”

With just three practices and qualifying taking place prior to Sunday’s race, Horner says there is still a lot of unknowns in the mix.

“Nobody has done long runs here,” he said. “What you can see here is that the tyre gets hotter than on any other circuit. They are under a lot of pressure throughout the lap.”

As for Verstappen, he says “we’ll see” what happens next.

“We’ve not done a race here, so there are a lot of unknowns,” said the 24-year-old. “I don’t think about it much, focus on the start, we’ll see from there.

“We’ll focus on the race in general.”