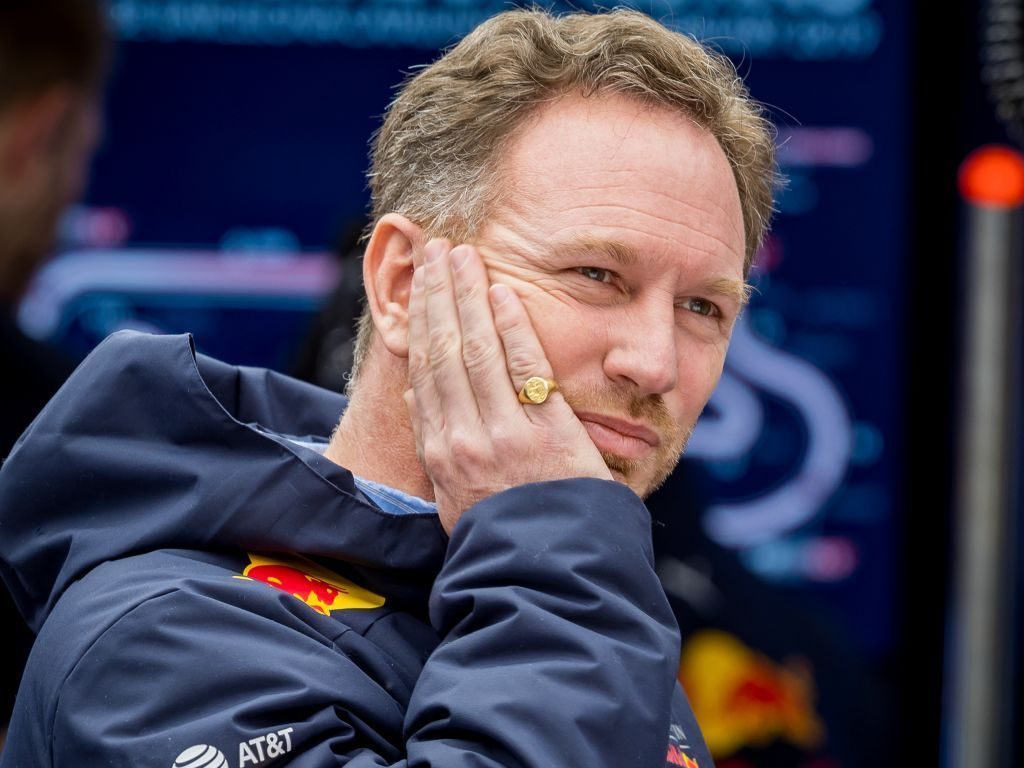 Red Bull principal Christian Horner has his sights on closing up to the “absolute benchmark” which is Mercedes in 2020.

In the first year of their engine partnership with Honda in 2019, Red Bull rode a constant upward curve in form and ended the season as a genuine threat to Mercedes.

And with the regulations remaining stable for 2020, hopes are high that the Austrian outfit can challenge the dominance of Mercedes from the start.

But while the Silver Arrows are the “absolute benchmark” which Red Bull are aiming for, Horner also believes the midfield teams have moved closer to the top three of Mercedes, Ferrari and Red Bull.

Asked about the early signs from the midfield runners, Horner said, as quoted by Crash.net: “I think the gap has [closed].

“That happens with continuous regulations and when you have stability the designs converge and some of those converge closer than others.

“I think it is inevitable that the grid will close up a little bit which is healthy for Formula 1. The most important thing for us is to converge that gap with Mercedes, that is our target as they are the absolute benchmark.”

Pre-season testing was cut from eight to six days for 2020, but Horner thinks his team are in “reasonable shape” for the new season.

“We’ve done a lot considering each driver only gets three days in the car going into the first GP,” he said.

“It is very little time but we’ve managed to cram into that time and been productive, so compared to 12 months ago our mileage is up significantly and it feels we are better prepared going into the season ahead than we were 12 months ago.

“The relationship between ourselves and Honda is more mature and the regulations have been stable and there has been continuity over the winter with those regs so I think we are in reasonable shape.”