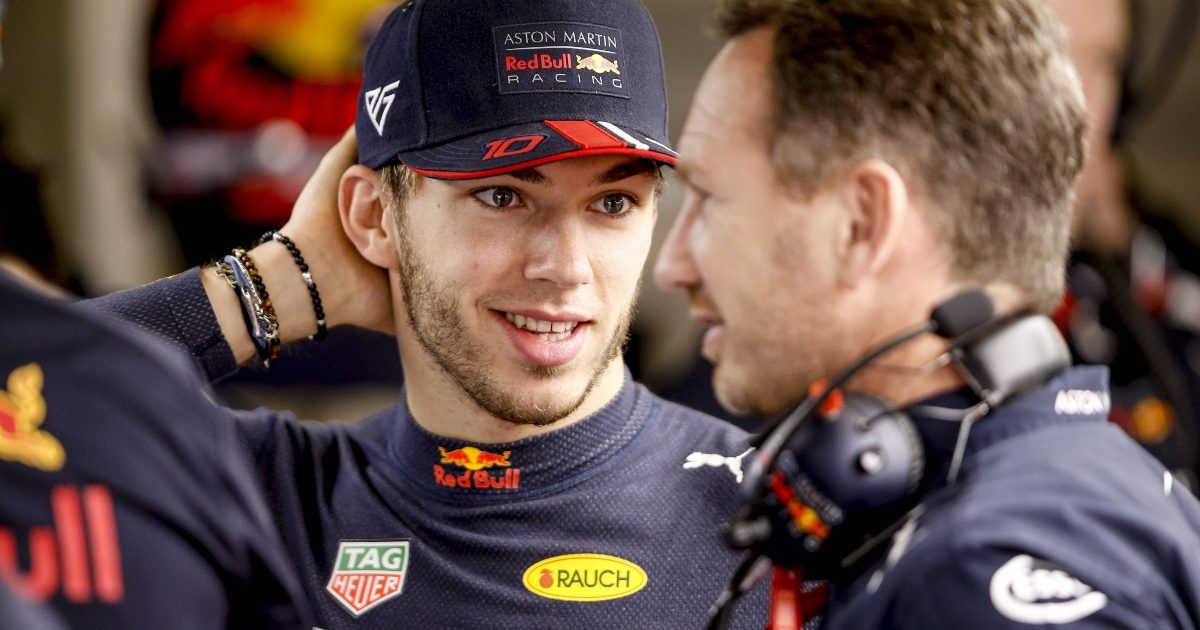 Christian Horner has refused to rule out Pierre Gasly returning to Red Bull in 2023, saying the team is in the ideal situation.

Since being dropped and sent back to AlphaTauri in 2019, the Frenchman has been one of the most impressive drivers on the grid.

His strong performances have made many believe that he deserves another chance partnering Max Verstappen, and he himself couldn’t hide his frustration when the team decided to keep Sergio Perez instead.

“I’ve had the best season since Toro Rosso and AlphaTauri started in Formula 1 15 years ago,” he told Canal Plus. “I’m not being rewarded for that.

“On the one hand it’s sad and a little frustrating, but on the other it’s just the way it is. There are things that are beyond my control.

“Apparently they prefer to continue with Pérez. When I see his performance, especially at Zandvoort, where he was knocked out in Q1 and then finished eighth, a lap behind his team-mate and still became Driver of the Day…I don’t understand that.”

Many expect him to leave the Red Bull umbrella altogether sooner rather than later in a bid to find a seat at a top team with Horner and co seemingly reluctant to give him one.

However, the team principal has kept the door open to them doing so, and feels they’re in the ideal position.

“I would never rule anything out,” he said as per the official F1 website.

“He’s driving at a very nice standard. He’s still very young, he’s doing a great job. For 2023, we have multiple options available to us, so when you’re in the situation that we are, that’s exactly what we want.

“Pierre Gasly has done a phenomenal job with AlphaTauri the last couple of seasons, and their aspirations continue to grow, so for him to retain the lead drive there is good.

“He remains a Red Bull Racing driver on loan to AlphaTauri.”

Horner has also stated that Red Bull have an option to bring Alex Albon back from Williams if they wish, while the team has a number of junior drivers coming through the ranks too.

All in all, he’s very happy with the shape of their young driver programme right now.

“We have this group of young talent coming through,” he added.

“We have Liam Lawson and Juri Vips in F2, we have got Dennis Hauger leading the way in F3 and an exciting young American, Jak Crawford.

“So there is strength and depth in the junior programme.”