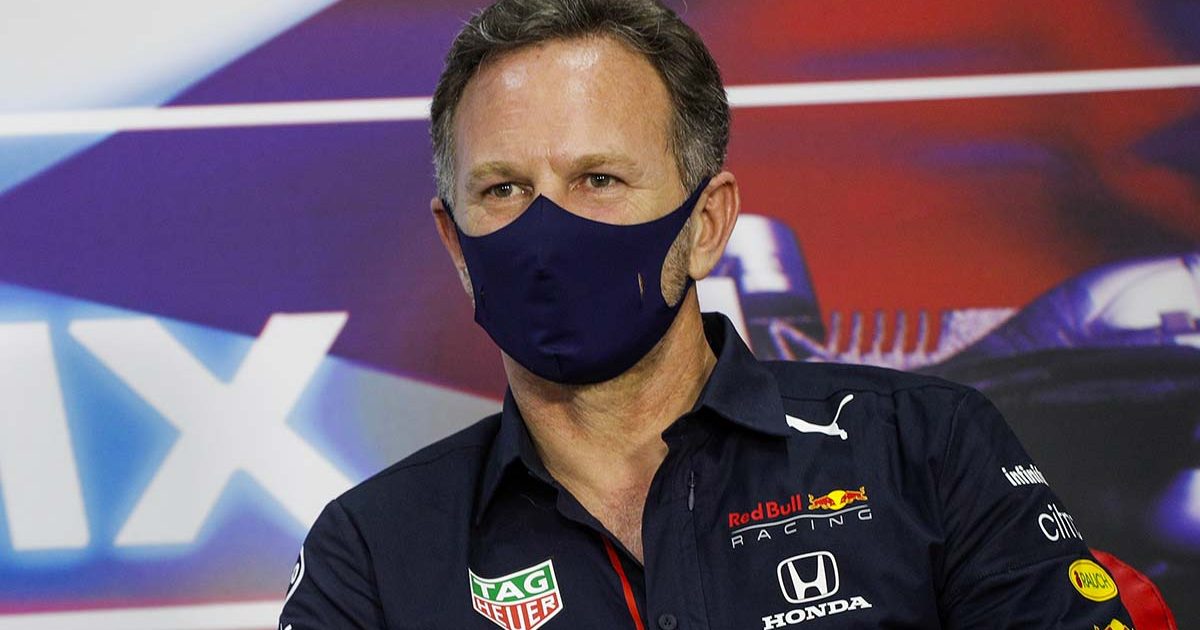 Christian Horner has described how he had to win over the Red Bull workforce when he joined as team principal – their response having been: “Who’s this kid?”

The 47-year-old has now been in charge of the Red Bull F1 team for more than 16 years and presided over their four World Championship doubles from 2010-13 in which Sebastian Vettel secured the Drivers’ title each time.

However, somewhat inevitably when there is a sudden change of hierarchy, Horner’s arrival was not received too warmly on his first day at the Milton Keynes headquarters, for the staff were clearly sceptical that a 31-year-old had been brought in to oversee operations following the change of ownership from Jaguar.

Horner was hired following the success he had enjoyed in F3000, the equivalent of what is now Formula 2, having won three consecutive teams’ titles with Arden International. 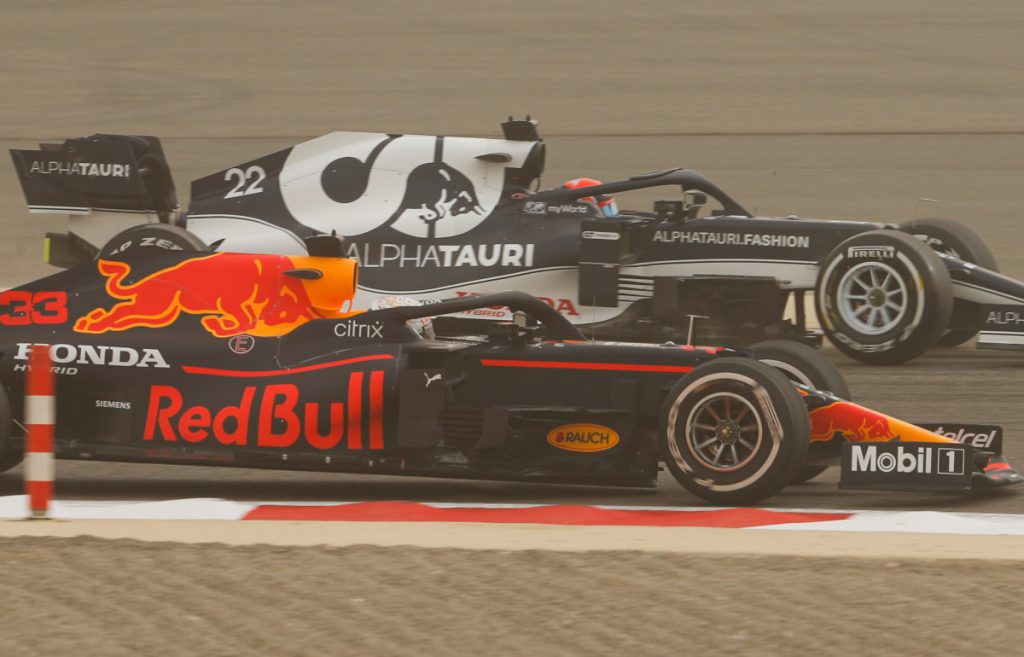 Of his first day at Red Bull in January 2005, Horner told the High Performance podcast: “I was 31 years of age when I walked through the front door and I was a kid. It was a much bigger environment than what I had come from. I think there was complete dismay that they had put some kid in charge.

“The whole factory was pulled together, the previous team principal had been fired that morning and, tah-dah, this is Christian Horner, he’s going to be the new team principal.

“There was a look of shock as I looked at this sea of faces thinking ‘who’s this kid?’. I went back to my office, I had a secretary in tears because her boss had just been fired, I had his Christmas cards on the desk, his coffee cup half drunk and a pretty disgruntled workforce that all went home at 5pm, I think in protest.

“It was then a question of ‘right, okay, I’ve got to learn about this team, the people, understand its strengths and weaknesses’. That’s what I really had to spend the next six months doing – looking, listening, talking to people, getting to know and understand the business.”

Eight years on from their last title success, Red Bull are ahead in both championships again as they and Max Verstappen aim to increase their margin over Mercedes and Lewis Hamilton in round six of the 2021 campaign, the Azerbaijan Grand Prix in Baku.