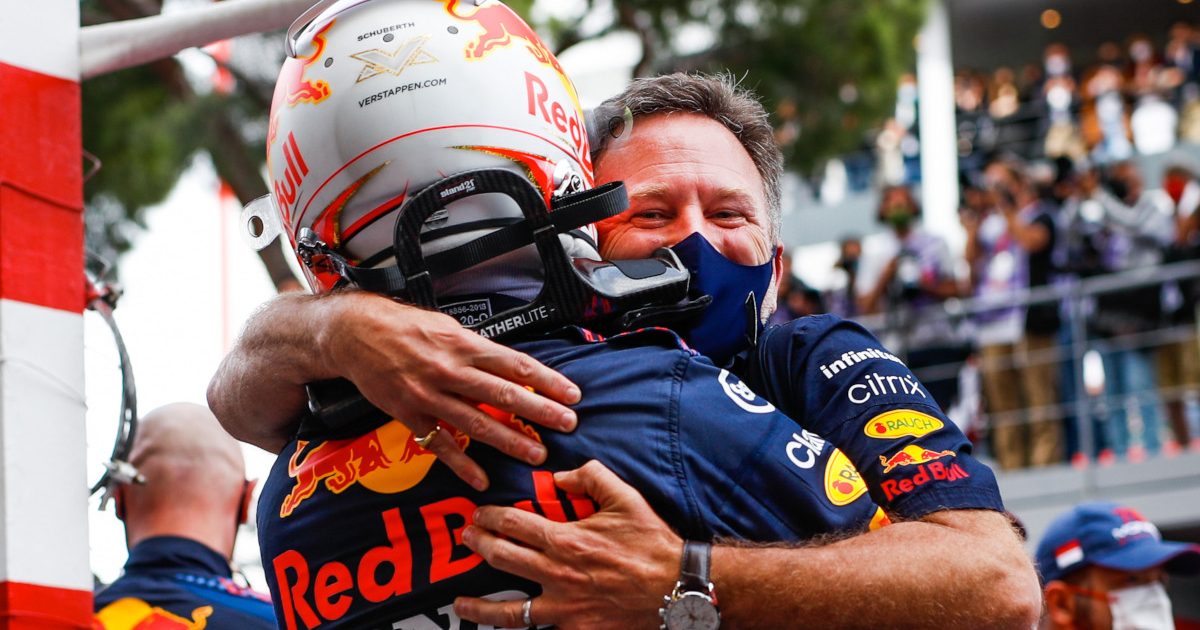 Christian Horner admits it will hurt a lot this season if Red Bull lose the World title to Mercedes, and if it doesn’t hurt, “go and do something else”.

Formula 1 heads into the final five races of the championship with Max Verstappen holding a slim 12-point advantage over Lewis Hamilton in the race for the Drivers’ title.

In a campaign in which the two have claimed nine 1-2 results in 17 races, momentum has swung between the protagonists with the lead in championship standings changing hands six times. And it is by no means over.

With 133 points in total still to play for, it is anyone’s guess who will take the World title.

Horner hopes it is his driver who comes out on top, saying ending Mercedes’ reign will be “by far” Red Bull’s biggest achievement in Formula 1.

“It is a competition,” he said. “You can’t just accept… if we roll over and accept that Mercedes win every race, it’s pretty boring.

“Why do we turn up? We are here to go racing. We want to take the championship.

“We have been fighting to get into this position to take the fight to Mercedes for you know seven long seasons now and of course we have got ourselves into a competitive position.

“We want to make sure that we do our very, very best to convert this between now and the end of the year. It will be by far our biggest achievement in Formula 1 if we manage to do that in either of the championships.”

But while Verstappen has insisted several times that it is “not going to change” his world if he wins or if he loses, Horner says it will hurt a lot.

“Losing hurts,” said the team boss. “If it doesn’t hurt, go and do something else.

“If anybody is happy about finishing second they are in the wrong job. Sport is about winning and we are a hungry team, we are a race team and we have worked hard to get into this position and we have had a phenomenal year so far – nine race wins, however many podiums, I think 17 odd podiums, some great wins along the way.

“But it’s where you finish at the end of the year that really counts and everybody is very hungry for this and enjoying it. The most important thing is to enjoy the competition as well.”

The Briton has been impressed with his 24-year-old driver and the way he has tackled his first title campaign.

“I think the way Max has handled that has been totally commendable.

“It’s his first time in this situation in Formula 1 but he’s just sticking to his principles, the way he races, the way he drives and he’s got five or six seasons behind him now of experience, which he is using to great effect.”