Home News Horner calls for engine costs to be ‘reduced’ 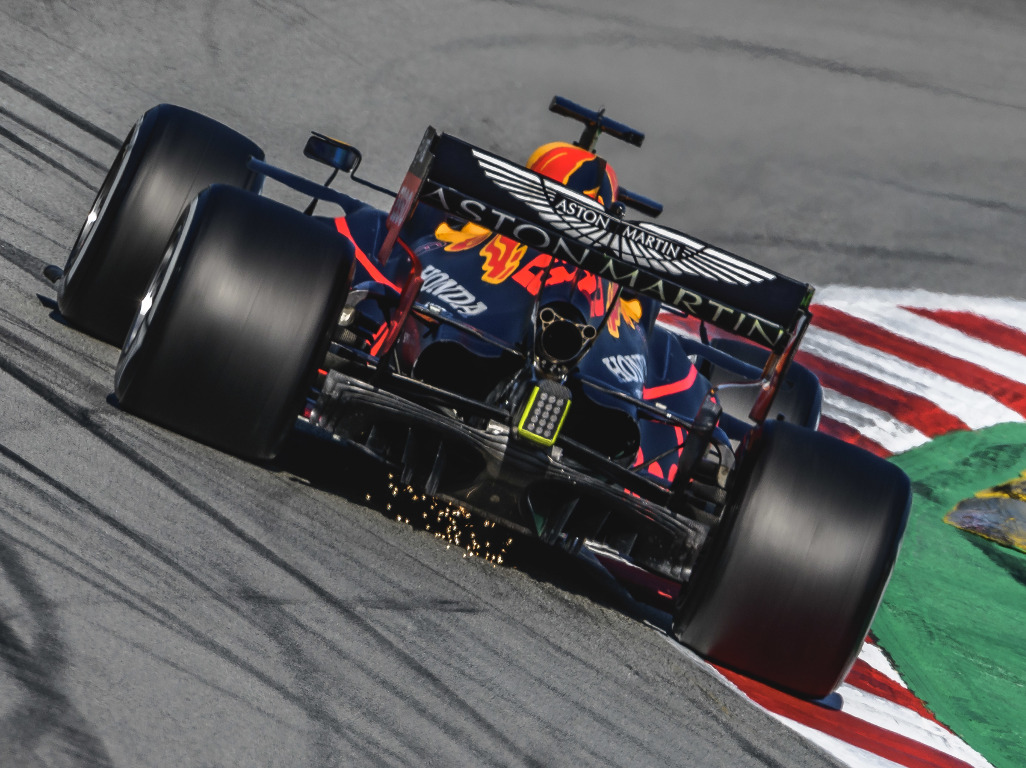 Formula 1 must reduce the cost of engines if the sport hopes to retain its manufacturers, that’s according to Red Bull team boss Christian Horner.

Although Red Bull has a deal with Honda for 2021, the Japanese manufacturer is considering its future in the sport.

As the world moves towards electric cars, Formula 1’s current model is not in line with the ethos of many car companies.

That makes the cost of designing and developing F1 engines even more as they can’t be used out on the roads.

Formula 1 is taking steps next season to reduce the costs of competing in the sport but the new 175 million budget cap does not include the engine development.

Horner says maybe it has to.

“Whilst we focus very hard on the budget cap for the chassis side, the engine is untouched at the moment,” he told RaceFans in an exclusive interview, “and I think it is vital for the sustainability of Formula 1 engine supply that costs are reduced.”

He added: “I think all the motor companies are under increasing pressure and therefore cost is a key question, I would think, in all the manufacturers’ minds at the moment, not just isolated to Honda.

“I think Renault, Mercedes and even Ferrari have got the same challenges.

“That’s a worry for Formula 1, particularly with the way the world market is at the moment in the automotive industry.”