Home News Horner in no rush to extend Perez’s contract 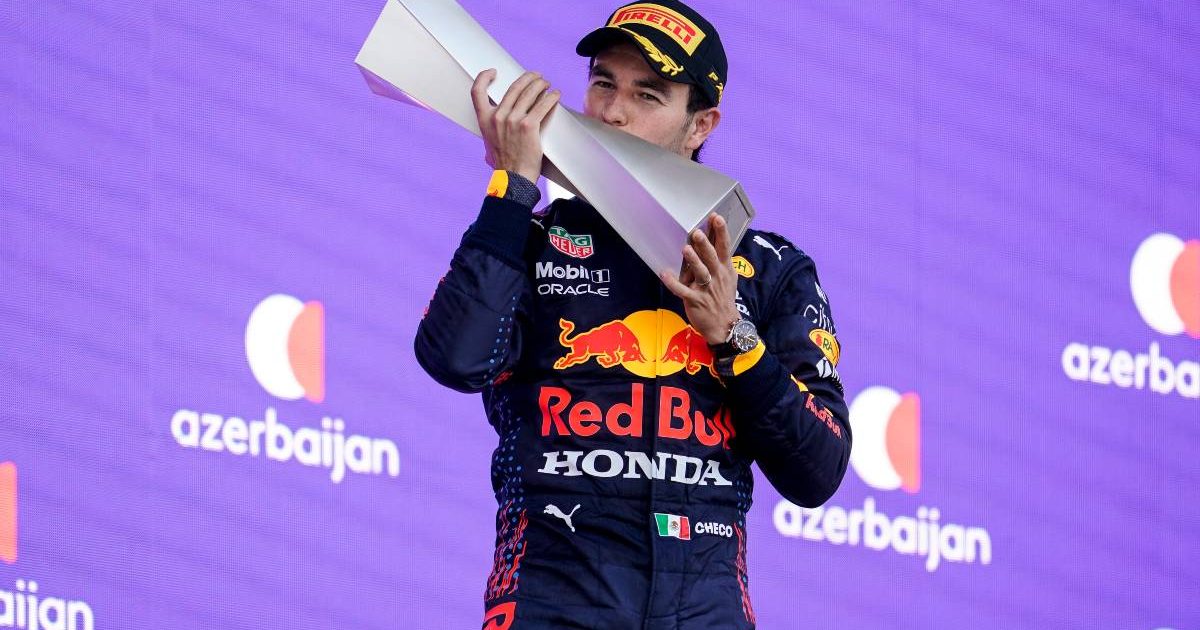 Christian Horner says Red Bull will not rush into a decision about Sergio Perez’s future following his first victory for the team.

Despite an up-and-down start with the squad he joined for this season, especially with his qualifying results, Perez has taken only six races to get a win on the board.

It came in the Azerbaijan Grand Prix, where the Mexican was in the perfect position to capitalise and still provide Red Bull with a third success of the campaign after Max Verstappen had suffered a tyre blowout while comfortably out in front.

Perez is only on a one-year deal having been given the nod ahead of Alex Albon, who raced for Red Bull last season. It was hoped he would more consistently give Red Bull a double-pronged challenge to Mercedes in their challenge for both World Championships.

The 31-year-old has taken a little while to get there, but is now starting to deliver more regularly. However, Red Bull team principal Horner is not prepared to fast-track the process of nailing down Perez’s services for 2022 just yet.

Asked specifically if Perez has now done enough to keep his seat for next year, Horner told reporters: “We still have plenty of time to answer that question. But Sergio is doing a great job. He should just keep doing that.”

Having started sixth on the grid in Baku, Perez quickly made his way up to third position and jumped Lewis Hamilton at the one scheduled pit-stop – despite a slow change by Red Bull’s high standards when he slightly overshot his marks – to run second until Verstappen’s crash.

“We knew he was good around here but we didn’t know he was that good,” said Horner.

“He was quick all weekend. He was bang on the pace and the only mistake he made was in Q3 run one. His race pace was phenomenal.

“Had he not been longer at the pit-stop, he would have been right on top of Max with the overcut such was his pace in clean air. Phenomenal for him. The way he was defending from Lewis and controlling that was a class act.

“To see him get that victory will be great for his confidence. It puts him up to third in the Drivers’ Championship now. He’s ahead of expectations.”

Horner added: “I think it’s an added string to our bow on a day that you lose your lead car that Checo’s right there to deliver the win. That’s exactly what we’ve been looking for.

“I’m delighted for him and pleased for the team with all the amount of effort that’s been going on behind the scenes. For all our partners as well. I think it’s everyone doing their bit and Checo being a part of that.”