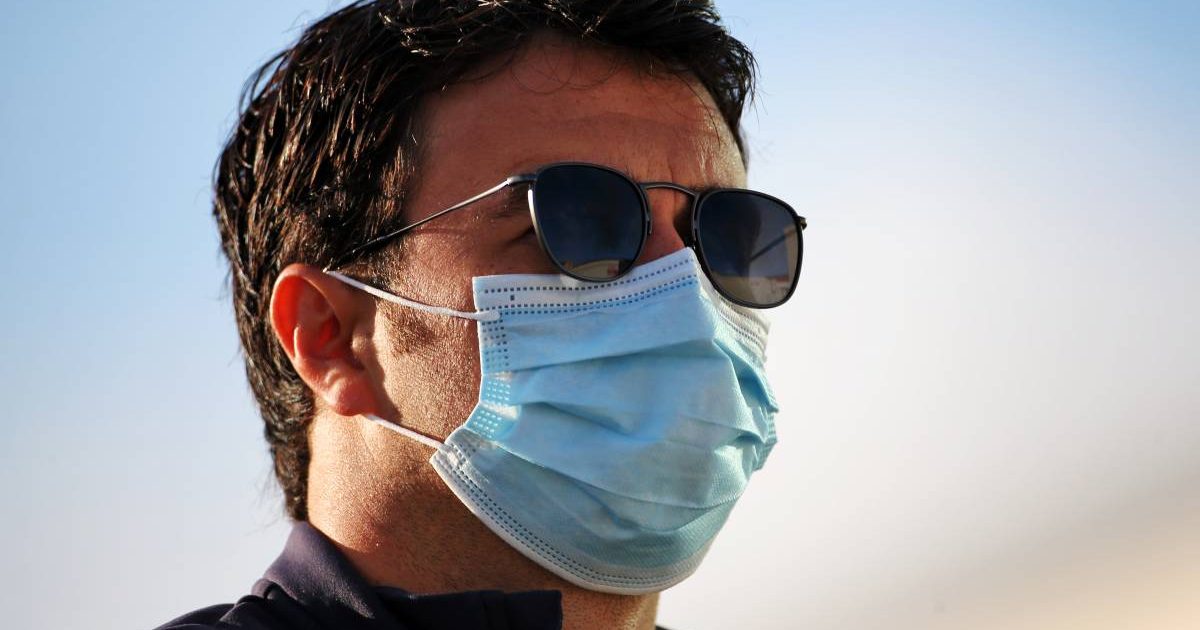 Since Ricciardo left the team at the end of the 2018 season, Verstappen has had to bear the vast majority of the burden from the drivers’ perspective at Red Bull.

Promoting youngsters from the ‘sister’ AlphaTauri team has not worked, with neither Pierre Gasly nor Alex Albon having managed to stamp their authority alongside the Dutchman.

Hence the arrival of Perez, who has been brought in from outside of the Red Bull driver development programme and injects the experience of 10 years on the Formula 1 grid, culminating in his first victory at the 190th attempt in the penultimate race of 2020.

It should mean Red Bull are able to take on Mercedes duo Sir Lewis Hamilton and Valtteri Bottas with two cars instead of one much more often – potentially resulting in a more meaningful World Championship challenge.

Perez will have only one-and-a-half days of official testing in the Red Bull in Bahrain from March 12-14, but a filming day could be scheduled for him before then in order to gain valuable time at the wheel.

Find someone who loves you as much as @SChecoPerez loves his new steering wheel 🥰🔥 pic.twitter.com/W4s9MqQEda

“It will be very difficult to get himself up to speed in just one test, straight away,” team principal Horner told Autosport.

“But he has the benefit of a lot of experience and, of course, we are expecting him to be close to Max and challenging, in a way that we had with Daniel Ricciardo and Max for three seasons.

“So hopefully, Sergio can play a really important role for the team in getting both cars, on a consistent basis, near to the Mercedes.”

Horner recently said he expects the World Champions to be sniffing around Verstappen with a view to luring him potentially as early as for the 2022 season, for which they currently have no drivers contracted and therefore a clean slate to target whomever they wish.

The team principal claimed Red Bull’s “very strong relationship” with Verstappen would be a major factor in their quest to keep hold of him – and has now thrown further praise the 23-year-old’s way.

“I think Max has done a great job,” said Horner. “I think he’s matured enormously over the last few years. And I think what he’s extracted from the car in the last couple of years has been truly impressive.

“In a car that hasn’t been as good as the Mercedes, to have won five races in the last two years with Honda power, I think he’s done a fantastic job.

“We, just as a team, need to be able to do that on a more consistent basis over the course of a 23-race season.”