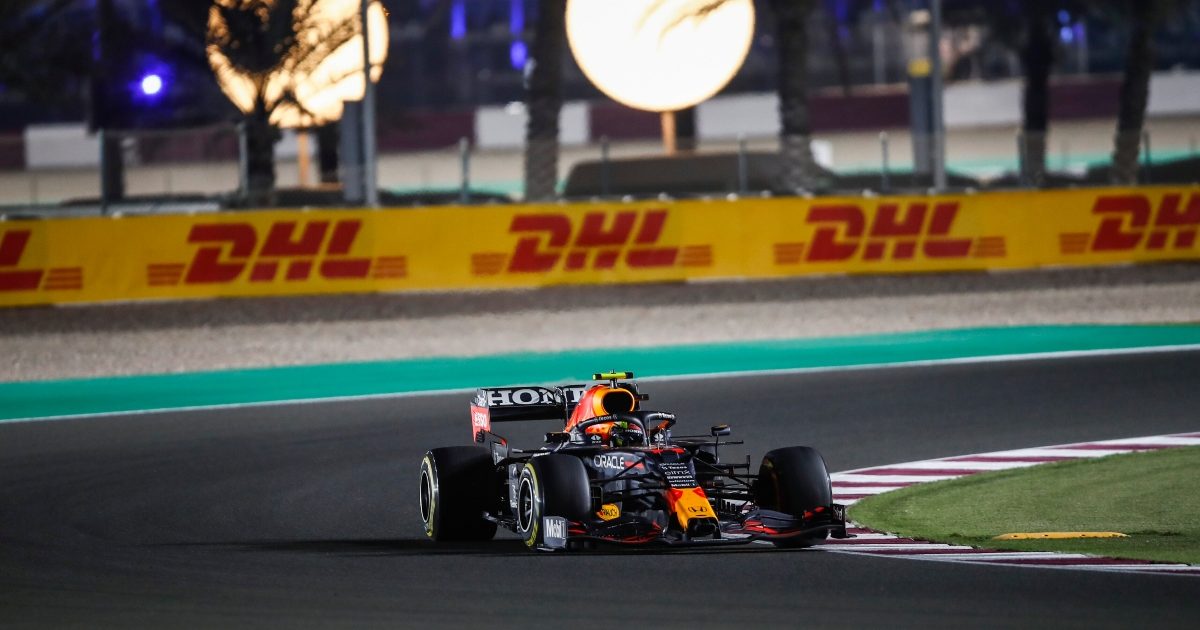 Starting the race down in P11 after a poor qualifying session, the Red Bull man made an excellent start and quickly got himself into the mix for a top-three finish.

He looked set to secure P3 when a puncture dropped Bottas down the order, but he lost the place to Fernando Alonso when his team decided to pit him for a second time.

The Alpine man stayed out and ultimately crossed the line ahead of the Mexican, thanks in large part to a Virtual Safety Car that prevented Checo from closing the gap enough in the closing stages.

Horner says Perez wasn’t kept out himself to play it safe, with Bottas’ puncture further concerning the team, and says it would have been the right strategy if not for the VSC.

“Our problem was we felt it was too much risk to run a one-stop with Checo particularly after what we saw with Valtteri,” he said.

“So that’s why we elected to convert or choose to stop. I think without the VSC, we would have been right with him on the last lap.”

P4 ultimately wasn’t such a bad result for the team given that Bottas retired, allowing them to close to gap to Mercedes at the top of the Constructors’ Championship.

While he was disappointed to miss out on a podium, saying that he felt a top-three finish was “in his pocket” after the race, Perez understood why he was put on a cautious strategy given what’s at stake.

“When we saw what happened to the other cars, we were a bit concerned by that,” he said.

“Played it safe, in the end, we left some points on the table, but we managed to minimise the loss. What happened to Valtteri put a thought on our heads. At the end of the day, fourth is better than nothing.

“It’s a lot we are losing or fighting for. I’m a team player, of course as a driver you want to be on the podium, but the championship is what matters.”