Home News Horner: Signing Perez the ‘grown up’ thing to do 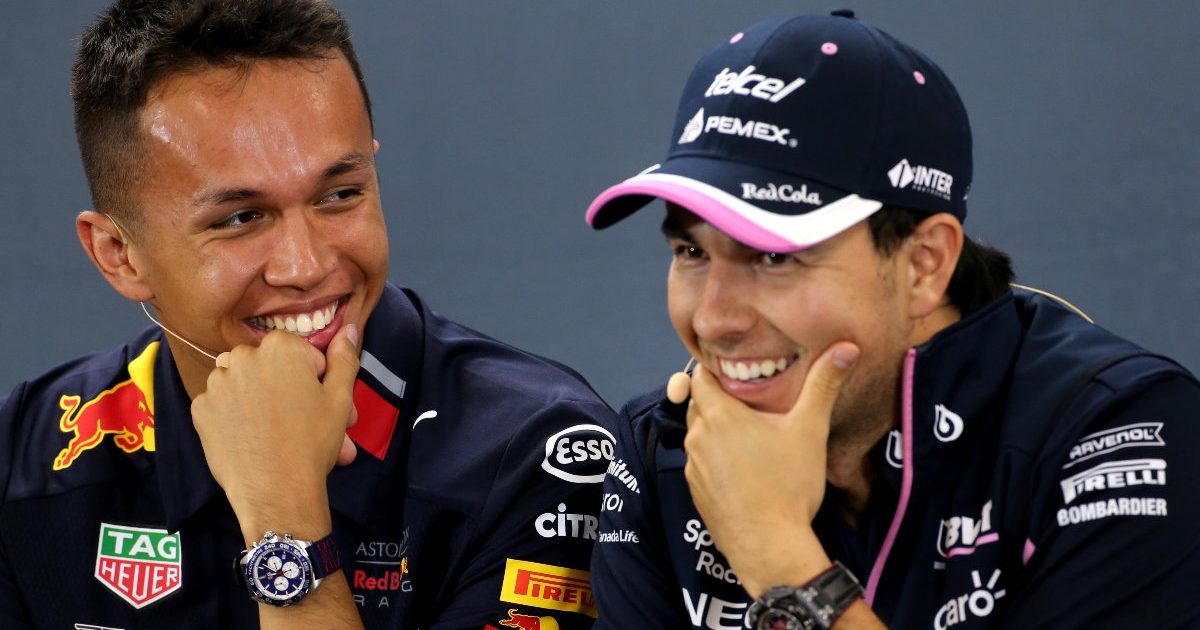 Christian Horner says looking outside their own talent pool and signing Sergio Perez was the “grown up” thing for Red Bull to do.

With Alex Albon struggling in 2020, the team made the decision to look outside of their own young driver programme for the first time since 2007 when Mark Webber joined.

With bringing through their own talent being a source of pride, it was something Horner and co were hugely reluctant to do – but he feels it was ultimately the right call.

“It was a tremendously difficult decision and one we were fortunate to have time to be able to fully consider – the whole season in fact,” he told Autosport.

“And it’s highly unusual for a driver of Sergio’s quality and ability to be on the market. So we just felt we would be better placed putting in a more experienced driver alongside Max as we head into 2021.

“I think it was a grown-up view that we took to go outside of the scheme and give Sergio a chance. Obviously he drove so well last year – particularly in the last third of the season.”

Both Albon and the man he replaced, Pierre Gasly, struggled to get to grips with their car and failed to get close to matching Max Verstappen’s level of performance, leaving the Dutchman to fight at the front alone.

Giving him some assistance against Mercedes is one of the key reasons Perez was signed and Horner is confident that, with all the experience under his belt, the Mexican can deliver.

“He’s got 10 years’ worth of Formula 1 experience, I think he’s demonstrated his ability to maximise the Pirelli tyre,” he added.

“And, of course, he just brings a whole host of experience – of the podiums he’s achieved and results he’s achieved in cars that have, until last year, been far from competitive.

“I’ve known Sergio a long time – he drove for my team in GP2 years ago [Arden International, in 2009] and I’ve always followed his career with interest.

“And it was just a matter of circumstances that presented itself as an opportunity and made sense for Sergio to take the seat alongside Max this year.”