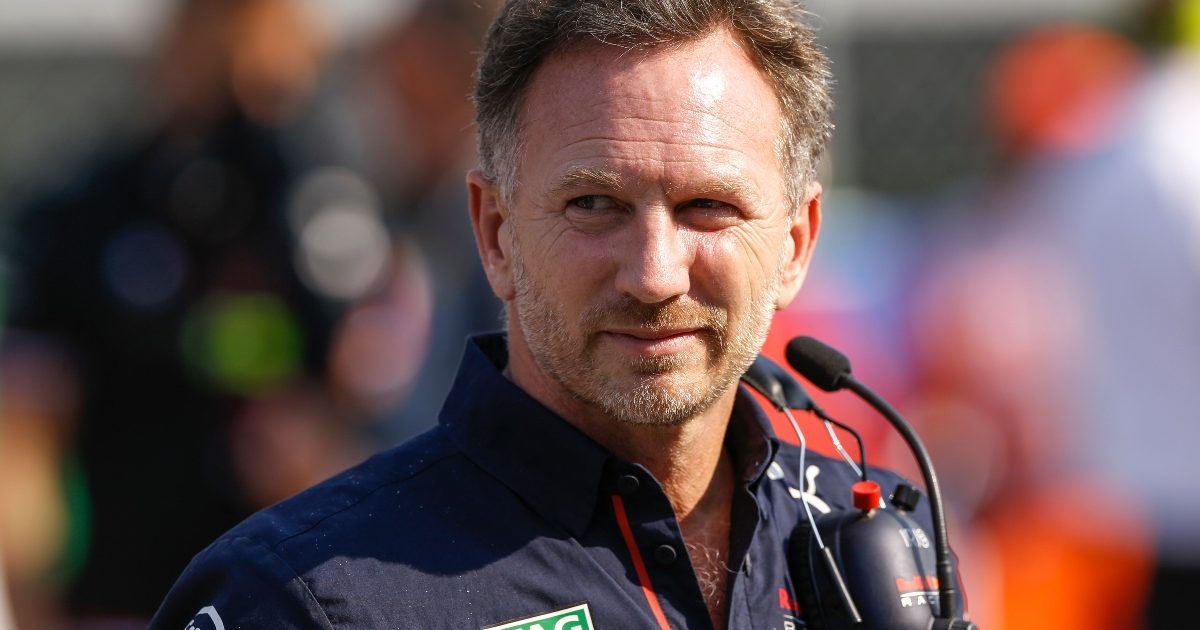 Red Bull boss Christian Horner has been given an official warning after breaching the FIA Sporting Code at the Qatar Grand Prix.

World Championship leader Max Verstappen was slapped with a five-place grid penalty prior to the Qatar Grand Prix, penalised for failing to respect double-waved yellow flags in qualifying.

It dropped the Red Bull driver from P2 to P7 on the starting grid at the Losail International Circuit and prompted a strong response from Horner, who berated a “rogue marshal” for waving the yellow flag and called on the FIA to start taking control of their marshal team.

After witnessing Verstappen recover to P2 behind runaway winner Lewis Hamilton, Horner was promptly called to the stewards for two potential breaches.

BREAKING 🚨: Christian Horner summoned to the stewards for breach of the Sporting Code.#QatarGP #F1 pic.twitter.com/Av5VdjPdLA

The summons read: ‘The Team Principal, Christian Horner, is required to report to the Stewards at 19:15 local time, in relation to the incident below:

Article 12.2.1 F states: ‘Any words, deeds or writings that have caused moral injury or loss to the FIA, its bodies, its members or its executive officers, and more generally on the interest of motor sport and on the values defended by the FIA.’

After meeting with the stewards, a rather sheepish Horner returned in front of the Sky F1 cameras and apologised for pre-race comments.

“I’d like to make it clear that the marshals do a wonderful job,” Horner said.

“My frustration was not with the marshals but at the circumstance. If any offence was taken by any individual then I apologise for that.

“It’s still frustrating to end up in the situation that we did, but it was a phenomenal recovery by Max and the team today.”

The FIA then released their official verdict on the matter, with Horner receiving a warning and offering to take part in a stewards’ programme early next year. That offer was accepted.

The noticed read: ‘The Stewards heard from the Team Principal (Christian Horner). He explained that his reaction was one that was made under the pressure of competition following the penalty imposed on the driver of Car 33.

‘The Stewards explained that the marshal concerned was doing his job in precisely the manner prescribed in the International Sporting Code.

‘Mr Horner offered to apologise to the marshal concerned and to explain to the media that he meant no offense.
He also offered to participate in the 2022 FIA International Stewards Programme in early February.