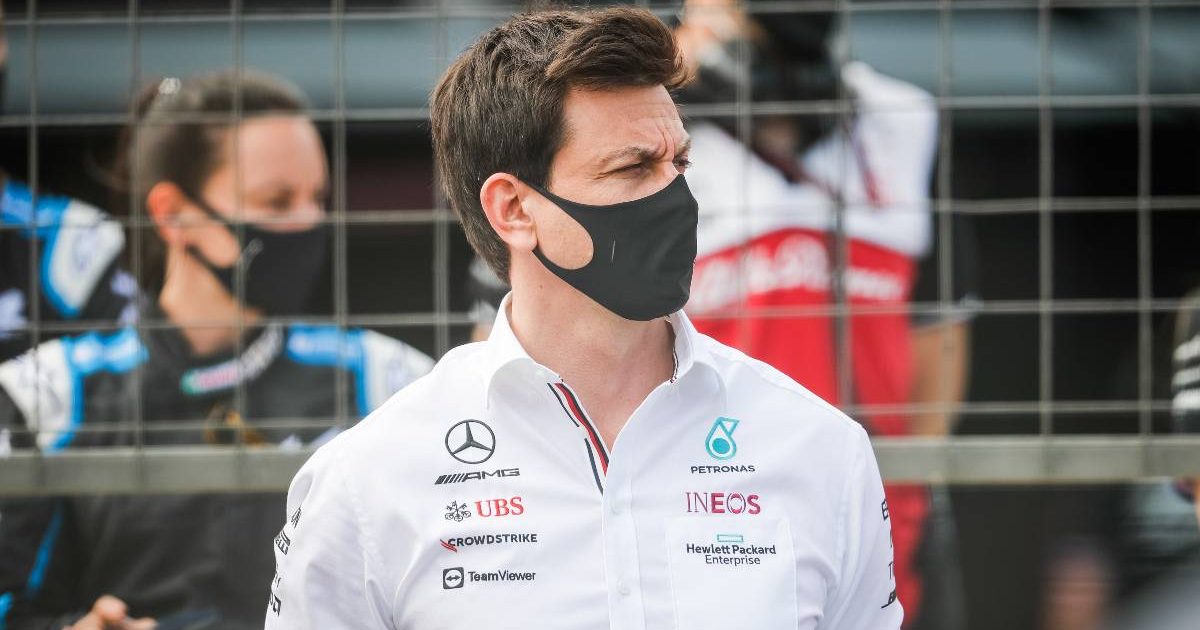 Christian Horner and Toto Wolff’s disagreements have extended to a new subject – whether “roasting” their team in public is advisable.

The Red Bull and Mercedes team bosses are arguing over a variety of topics of late, most prominently the wings on their respective cars.

After Horner said Wolff should “keep his mouth shut” and the Austrian retorted by labelling his counterpart a “windbag”, Lewis Hamilton jokingly suggested they should settle their differences “in the ring”.

Now Horner has found another area in which he takes issue with his rival, namely whether it is healthy to call out a team when they have had a bad weekend.

That was the case collectively at Mercedes during the Monaco Grand Prix, when a poor strategy decision left Lewis Hamilton down in seventh position and Valtteri Bottas had to retire due to a botched pit-stop when a wheel became stuck on his car.

Azerbaijan turned out even worse for the seven-time World Champions, who left Baku with zero points to Red Bull’s 25 after Bottas and Hamilton finished 12th and 15th respectively on a second consecutive race weekend when Mercedes were way below their imperious best.

Confronting the issues comes down to the balancing act football managers, for example, have had to weigh up over the years – should criticism be kept behind closed doors, or is public openness better? Horner is clearly in the first of those camps.

“A lot’s been made of Toto’s comments this weekend,” Horner told reporters after the Azerbaijan Grand Prix, won for his Red Bull team by Sergio Perez after Max Verstappen had crashed out through no fault of his own.

“He’s never afraid to roast his team publicly, which I disagree with, but that’s his prerogative.”

Regarding Mercedes’ performance in Azerbaijan, Wolff said: “In Monaco and here we didn’t have a car that was competitive, full stop.

“We have underlying issues – we are not getting the car in a happy window for the tyres.

“We know the deficit and we know we have gaps which we simply have to overcome.

“But I have no doubt this is a team which is so strong and so angry, and we will turn that anger into positive form and come back.”

Trackside engineering director Andrew Shovlin added: “In the last two races we haven’t been good enough. Not fast enough, we’ve made mistakes, we struggle to switch the tyres on and we’ve been on the back foot through free practice.

“We know the level it takes to win championships and we are not at that level right now, so we need to regroup and come back performing the way we know we can.

“We have the team, the car and the drivers to win this, but we need to be tough and honest with ourselves over the next few days.

“We’ve had days like this before and each time we’ve come back strong, and we’ll look do that in France.”