Home News ‘The W11 is Mercedes’ most complete car’ 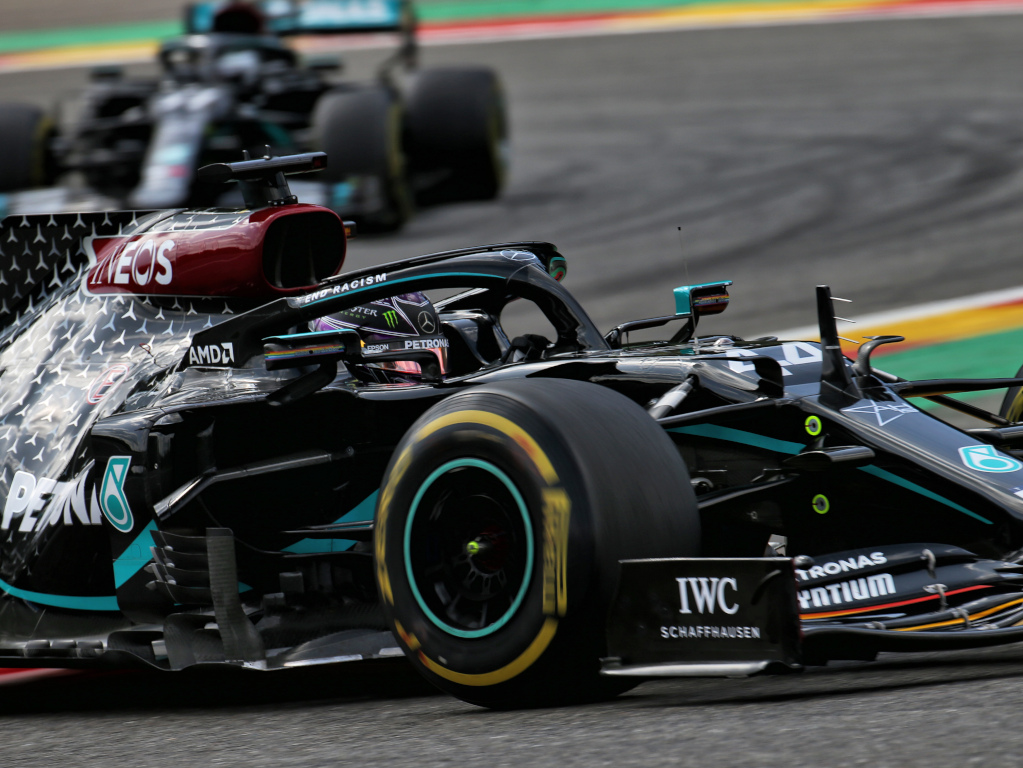 Christian Horner says Red Bull has to improve in every area to challenge Mercedes’ W11, what he feels is the Brackley team’s “most complete” car.

Heading into this season Red Bull had hoped to take the fight to Mercedes in the championship races. It was not to be.

Max Verstappen has just one to his name while AlphaTauri’s Pierre Gasly pulled off a surprise win at the Italian Grand Prix.

As such Verstappen is third in the Drivers’ standings, 77 points behind Hamilton, while Red Bull trail Mercedes by 174 points.

Horner says it is going to take a massive effort to close up on Mercedes.

“Like everything there’s no silver bullet,” the team boss told RaceFans.net.

“I think we need to improve across all areas of the car. So the whole team together with Honda are focussed on doing that. It’s not just one area.

“Mercedes have done a very good job this year.

“It’s probably their most complete and rounded car probably in the last six or seven years for them. So they’ve set the bar very high.

“But that’s what we have to aim for.” 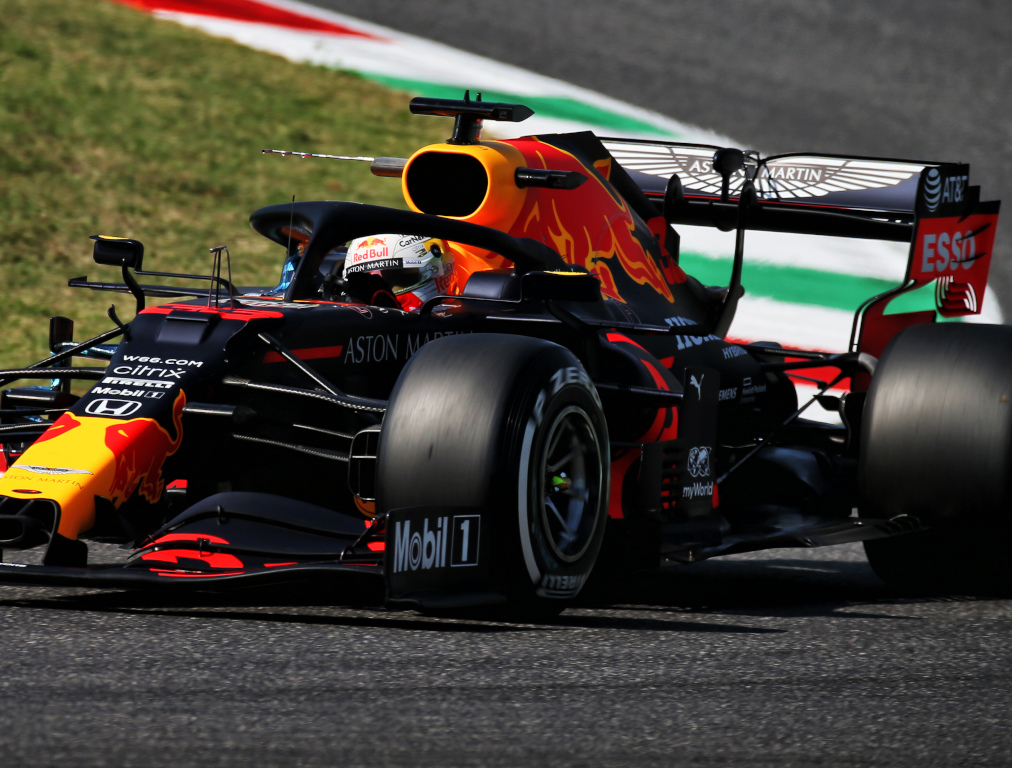 Verstappen split the Mercedes drivers in Sunday’s Russian Grand Prix, once again putting his RB16 on the podium.

Asked if he felt that Verstappen is outperforming the RB16 with these kind of results, Horner told Autosport: “Well, a car will only go as fast as somebody can drive it.

“We know that Max is driving at a very high level: we know that Lewis is capable of doing the same.

“Max, his qualifying lap in particular was sensational, and in the race he made no mistakes at all. It was a very mature and measured performance.”