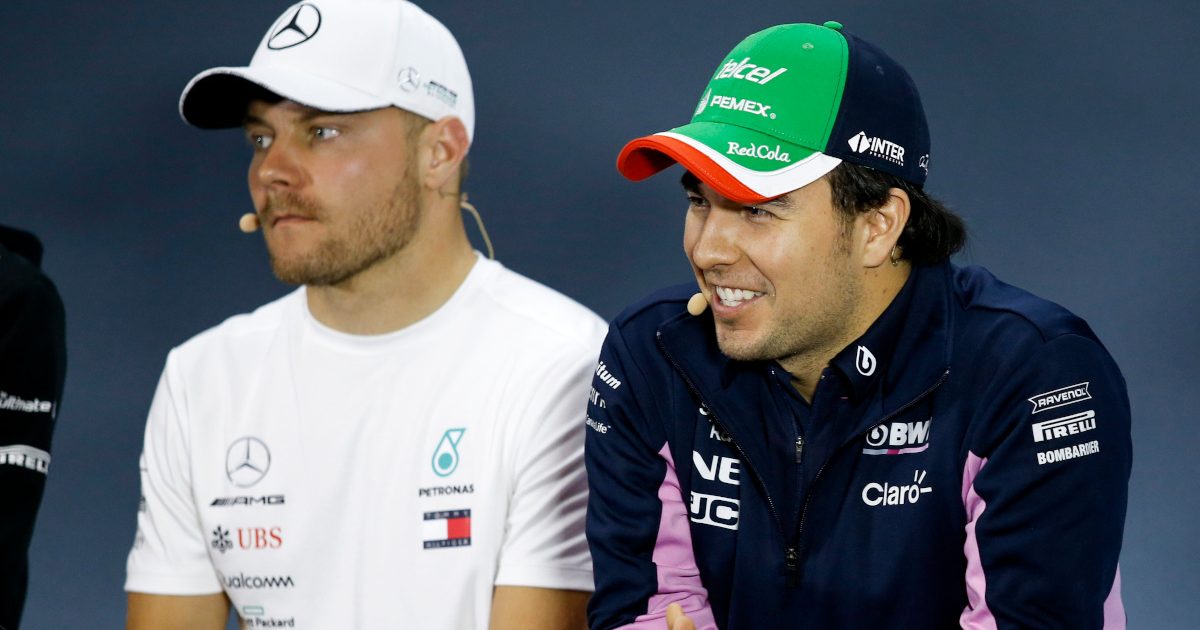 Adamant that Valtteri Bottas and Sergio Perez can fight for podiums, Christian Klien says it’s a matter of time before team orders are issued at Mercedes and Red Bull.

This year’s title fight is already shaping up to a two-driver battle with Max Verstappen taking on Lewis Hamilton.

But while, and it is still very early to say, it doesn’t appear as if Bottas or Perez will fight for the title, they could still play a part.

Both Mercedes and Red Bull will be hoping their second driver takes points away from the other team but, as Klien points out, they could take them away from their own team-mate.

While he is hoping the teams delay using team orders for as long as possible, the former F1 driver says they may yet to be used this season to help in the Drivers’ title fight.

“Both Perez and Bottas can make it onto the podium on their own,” he told ServusTV.

“For the [prize] money distributed at the end of the year, it would be better to let both cars drive freely – for the spectators anyway. That neither Mercedes nor Red Bull call their drivers back until the middle of the season

“But when it comes to the title, the team-mates take points away from each other.”

David Coulthard on Max Verstappen: "The only thing I think can stand in the way of Max and Red Bull Racing really taking this championship is the racing gods maybe getting involved in a few things with reliability" #F1 pic.twitter.com/u08sBUIMGd

Looking ahead to this weekend’s Portuguese Grand Prix at the Algarve circuit, the Austrian is backing Verstappen for the

“I would give Verstappen the role of favourite,” he said, “because in my opinion Red Bull has the slightly better package and the track should also be more accommodating to the car.”

He did, however, have Verstappen as his favourite for Imola only for the Dutchman to be pipped to pole position by Hamilton.

Verstappen recovered on the Sunday, taking the win while the reigning World Champion crashed while chasing him down. Hamilton fought back to finish P2.

“You can tell that the driver’s performance is also very important,” Klien added. “When the drivers come under pressure, small mistakes creep in.

“And precisely because the races are difficult to predict, they are so exciting and cool.”

Behind them he reckons fans will see McLaren and Ferrari battling for best of the rest.

“McLaren has made a significant step forward with the new Mercedes power unit,” he said. “And Ferrari was also able to find more power over the winter.

“It’s actually a shame that there will be another rule change next year.”