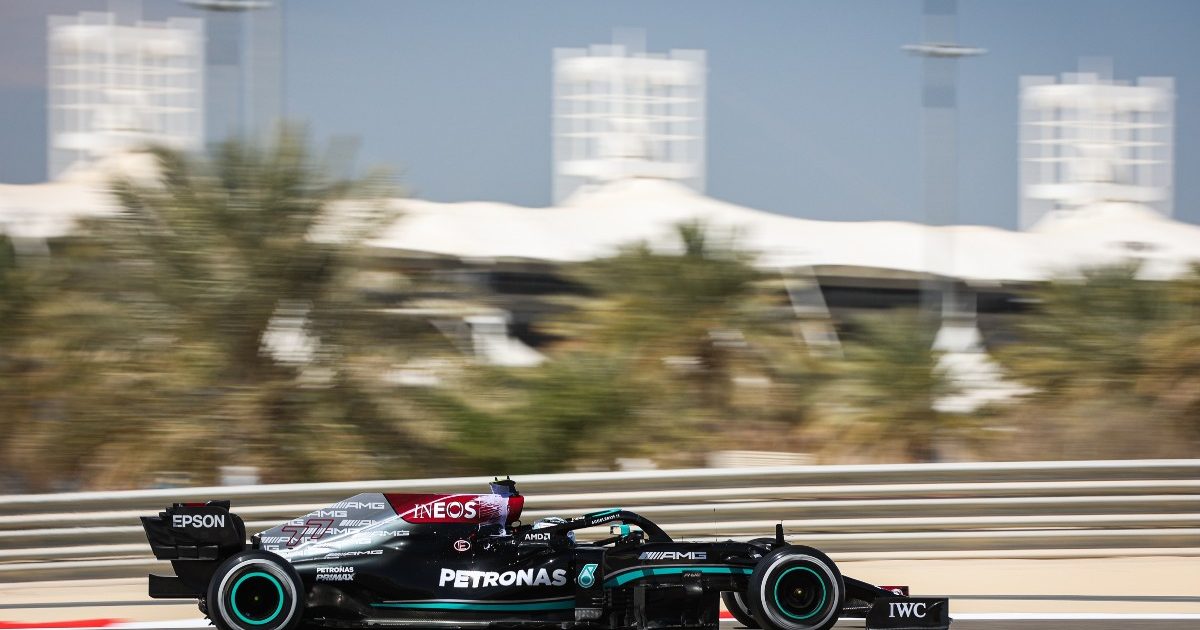 Christijan Albers believes that Mercedes were not sandbagging in testing, but can make a lot of improvements before the season starts.

On the first day, a gearbox issue limited Valtteri Bottas to just six laps of running, while the Finn and Sir Lewis Hamilton struggled to get to grips with the W12 for the rest of the weekend.

In terms of both laps completed and times set, they were vastly inferior to the team most likely to challenge them in 2021, Red Bull.

Many in the world of Formula 1 believe that Toto Wolff and co are sandbagging and will be as strong as ever come the first race of the year, but Albers does not think that this is the case.

However, the Dutchman does believe that they can take steps forward before they head back to Bahrain for the season opener.

“It is too early to say anything about that [whether Red Bull can challenge them],” he said on De Telegraaf podcast.

“But Mercedes will not deliberately achieve such bad results, but such a top team can change a lot in two weeks.” 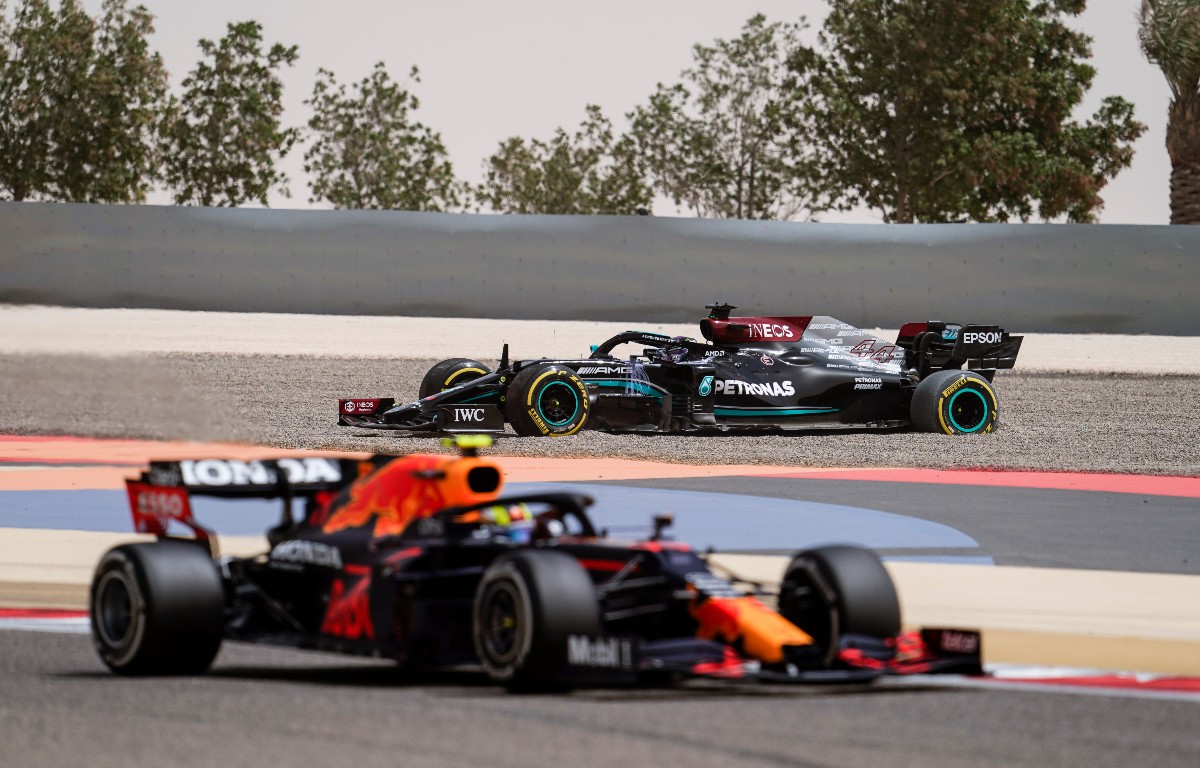 The team’s struggles seem particularly surprising as the regulations have remained largely the same as they were in 2020, a season in which they comfortably had the best car.

That being said, some changes in the aerodynamics department were introduced for the upcoming campaign, and Albers thinks that’s why Red Bull look in better shape than last year and Mercedes, as well as Aston Martin, don’t.

“If you remove downforce somewhere, you can get a car with a different character,” the former F1 driver added.

“But you can see that the Red Bull cars have responded very well. Apparently, their aerodynamic concept is more resistant to the changes.

“The biggest struggle is with Mercedes and Aston Martin. Those teams were looking for grip at the rear of the car all the way through the tests.”

The clearest change that Mercedes made to their car between seasons was the floor that was adapted in line with the new aero regulations, but Wolff doesn’t think that is the root of the problems

[It’s about] optimising the floor around the lack of aerodynamic performance we have with the new regulations. Let’s see whether it can be translated into real performance.”