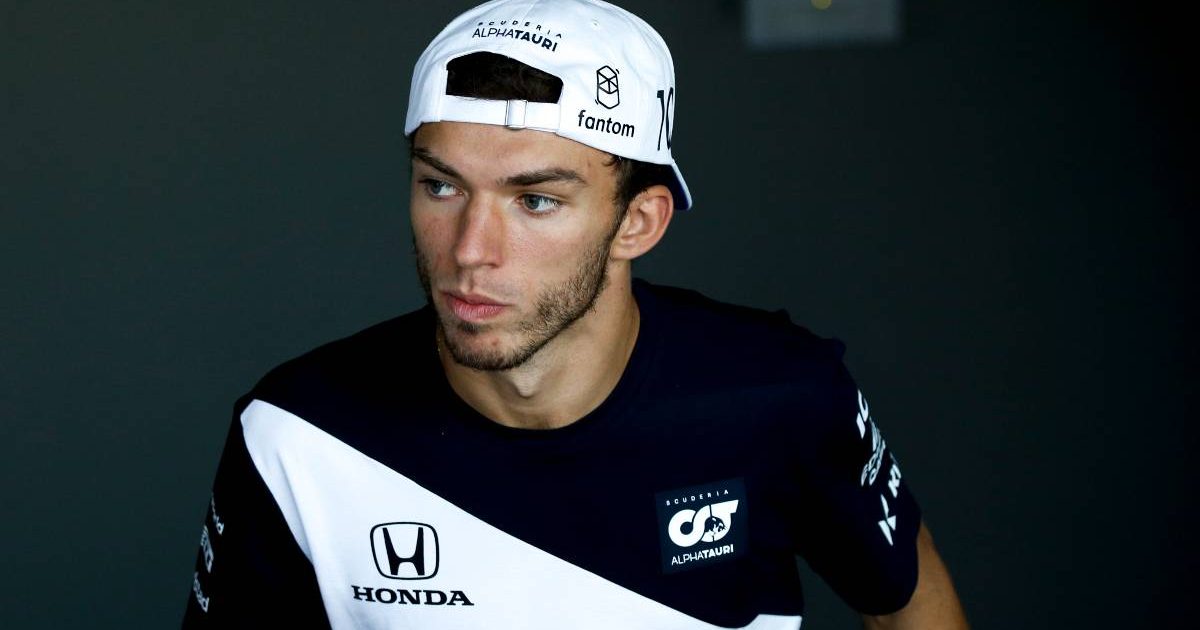 Pierre Gasly has been “f****d” by Helmut Marko, says Christijan Albers, who feels the Milton Keynes squad is “disrespectful” in how they treat their drivers.

Since Daniel Ricciardo departed at the end of the 2018 season, Max Verstappen has had three team-mates at Red Bull.

He started off with Gasly, that lasted 12 races, moved onto Alex Albon and now has Sergio Perez alongside him at the Milton Keynes team.

Gasly is the one of the three who has been making headlines of late, with the Frenchman openly admitting he isn’t happy that Red Bull overlooked him for a 2022 promotion.

Speaking to Canal Plus, he recently said: “I felt based on this year I could have deserved a better chance, but that is the decision, it doesn’t stop my motivation.”

Albers feels Gasly has been unfairly treated by Red Bull and singled out the team’s motorsport advisor, Marko.

“The problem is just, you have these stranglehold contracts from Red Bull. The only one who doesn’t have a contract like that is Max Verstappen, but the rest just have a serious problem,” he told De Telegraaf podcast.

“It’s not like you can decide to go somewhere else. Then you really need Uncle Marko.

“If I’m going to look at Gasly’s performance that he’s constantly producing, but also look at life outside Formula 1, you can see that frustration that he feels f****d by Red Bull, with all due respect.”

But it is not just Gasly that Albers feels was unfairly treated by Red Bull, the Dutchman recalling Daniil Kvyat’s stint with the senior team.

“I think it is really disrespectful how they have treated drivers,” he continued.

Retained by Red Bull for the 2016 season, Kvyat finished on the podium at the Chinese Grand Prix and one race later, after a crash-filled Russian GP, was dropped by the team.

“That a man is on the podium and will be kicked out the next race,” he said. “Let’s be honest, that doesn’t make any sense at all.

“That’s Helmut Marko, but they did learn from it.

“They stopped putting pressure on Alexander Albon, they didn’t try to put pressure on Perez, so they’re learning from their mistakes.

“It was really the old-fashioned, Austrian way of Dr Marko though.”

One driver who has never felt the full weight of Marko’s wrath is Verstappen with Albers saying the driver’s father, Jos, would never allow that.

“I can tell you one thing, they can’t do that at Max. They then have a problem with Jos,” he stated.

“In the beginning you could see that Marko wanted to give a tap every now and then when Max came to Red Bull in the first year.

“Now you can see that he doesn’t dare anymore, those days are really over.”