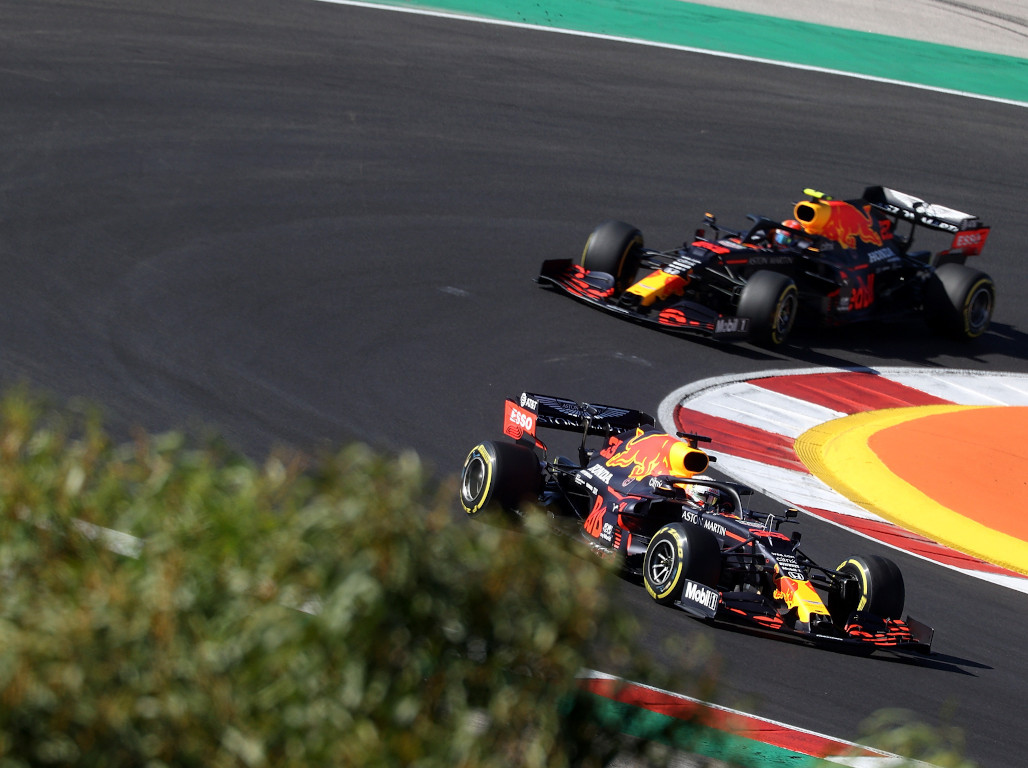 With Alex Albon struggling, the team has yet to decide whether to retain the Thai driver or sign one of Perez or Nico Hulkenberg for next season.

Of the three, Perez brings the most money in by far due to his Mexican sponsorships. However, many feel that that won’t play a part in Red Bull’s decision-making process.

Former F1 driver Albers disagrees, pointing to past cases where this hasn’t been the case.

“I think you are wrong there,” he said on the De Telegraaf’s podcast when it was said that Red Bull didn’t need money.

“They will soon have to take over an engine which will cost a lot of money. What’s more, in the past they already had several drivers who had paid a significant amount of money to watch a couple of races.”

“Look at [Robert] Doornbos. I think he paid twelve million to be able to drive a few more races and do some testing. You can’t say that Red Bull doesn’t need money.”

Earlier this year it was announced that Honda, Red Bull’s engine supplier, would be leaving the sport at the end of next season.

From a financial perspective, the team hugely benefitted from the deal with the Japanese manufacturer, receiving sponsorship money and not having to pay to use the engines.

It looks as if the plan post-2021 is for Red Bull to take over Honda’s power unit operations themselves, which only makes Albers more sure that Perez will be signed.

“They had to pay Renault 25 million dollars (per season) and that was, of course, waived when Honda came in,” he added.

“Then they got extra sponsorship and the engines for free. That blow will have to be dealt with eventually. There’s just a big budget missing with Honda, so I think Perez’s chances are bigger.

“I’d rather take a large market in Mexico, where Dietrich Mateschitz can still do business to business with Carlos Slim.”