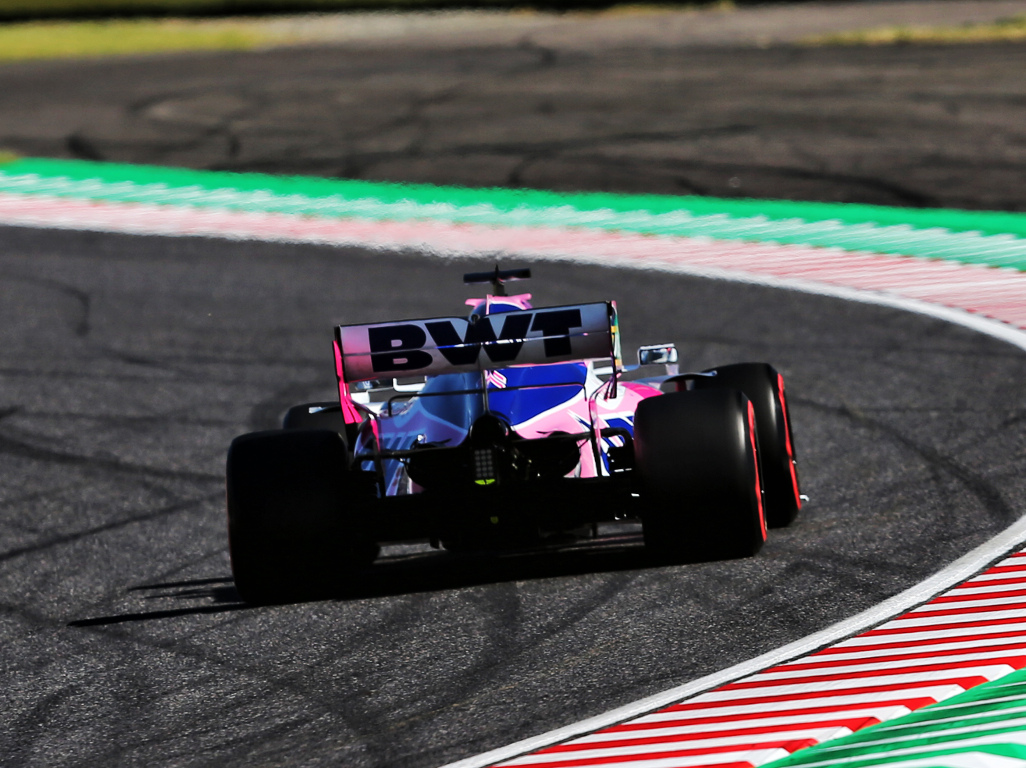 Sergio Perez believes F1 circuits should take a few lessons from the Suzuka circuit on how to control track limits naturally.

Last month Formula 1 and its feeder series headed to the Sochi Autodrom where there was a huge crash in Formula 2 as drivers accelerated over the tarmac run-off.

The race was red flagged with Nobuharu Matsushita and Nikita Mazepin taken to hospital for precautionary checks.

The incident raised questions about track limits and drivers’ behaviour in the run-off areas.

“I just find that every year we tend to go into those arguments, unnecessary arguments [on track limits],” Perez told InsideRacing.

“You see the track layout that we have in Turn 2 [in Sochi], I would definitely expect a change for next year.

“What happened in F2, that kind of thing, it just looks silly. They have to make a change.

“Ultimately, I think the corner [Turn 2 in Sochi] is just wrong.

“There should be a natural penalty for people going off, whether it’s gravel or grass, whatever.

“I think it’s come to a point where we’ve got to make a change. As usual, it’s a never-ending story.”

The Mexican driver believes Formula 1 could learn a few lessons from the Suzuka circuit.

The Japanese track uses both both grass and gravel to police the limits with drivers wary of both.

“This is a great example of how tracks should be,” he added.

“If you go off anywhere, you pay a big price and I wish every track was the same with the run-off areas.

“It’s a safe circuit, but this is a circuit that you’ve got to respect.

“If you go off, it’s always going to be a big shunt. I think as a driver you like this kind of circuit. It’s also a great energetic place.”