Home News Claire Williams: I think about walking away 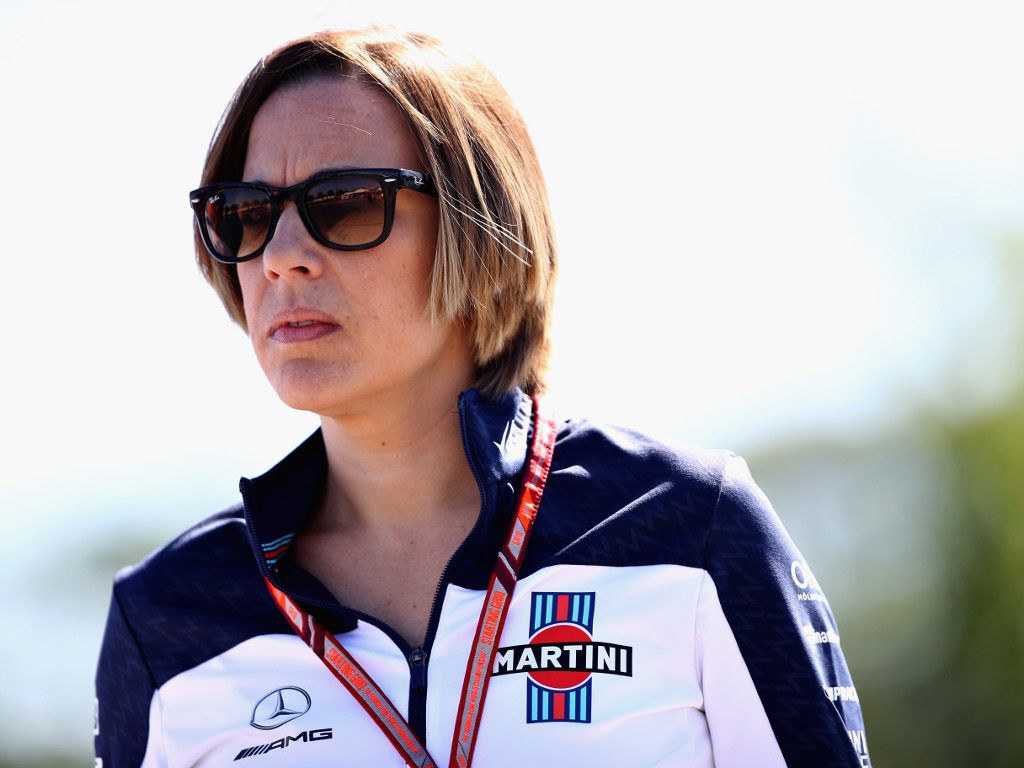 Claire Williams admits Williams’ wretched season has her questioning whether she is the right person for the job, but until someone at Williams tells her otherwise, she won’t give up.

The Grove team are in the midst of a troubled campaign, one that has seen them score just four points in 10 races.

The FW41 has been criticised from all quarters with former driver Jacques Villeneuve putting the blame squarely on deputy team boss, Claire.

She, however, says until such a time as someone at Williams tells her that she the problem, she’ll keep pushing on and try fix the situation.

She told The Sun: “Of course I think about walking away.

“Anyone with a team in this position would but it’s not because I can’t be bothered any more.

“I question whether I’m the right person to be doing this job. But I haven’t got to the point where I look in the mirror and think I’m the problem.

“If people are criticising me in the paddock or on social media, they can do that all they like.

“But if anyone in Williams says to my face that I was damaging the team, then I would go.

Williams, who took over in 2013, revealed her father Frank has been a lot more supportive than she thought he would be given the team’s dismal form.

“It’s a hard process and it is humiliating. We go out every weekend — the Williams spirit is with us and we’ll keep fighting.

“I had a big discussion with dad a few months ago and he was a lot more supportive than I thought he was going to be.

“I thought he was going to say ‘Oh my God, what are you doing!’ but he didn’t.

“He was very philosophical and said, ‘Claire, we’ve had s****y times before and got through it. You have to keep pushing’.

“I want to impress him because he entrusted this job to me. I don’t want to embarrass my dad, or bring his team down. That would be horrendous.”

And while Williams is adamant this team will never become a “B team”, she concedes she may have to explore the possibility of closer collaboration with one of F1’s bigger teams with engine supplier Mercedes the most likely option.

“We would never be anyone’s B team,” she said.

“We’re tremendously proud and protective over our position within this sport. We have earned that.

“We have raced in F1 for over 40 years and many people have made sacrifices for this team.

“But the collaborations we see now, we have to explore those.

“We don’t want to be dinosaurs, the once-giant of Formula One who refused to change and adapt.”