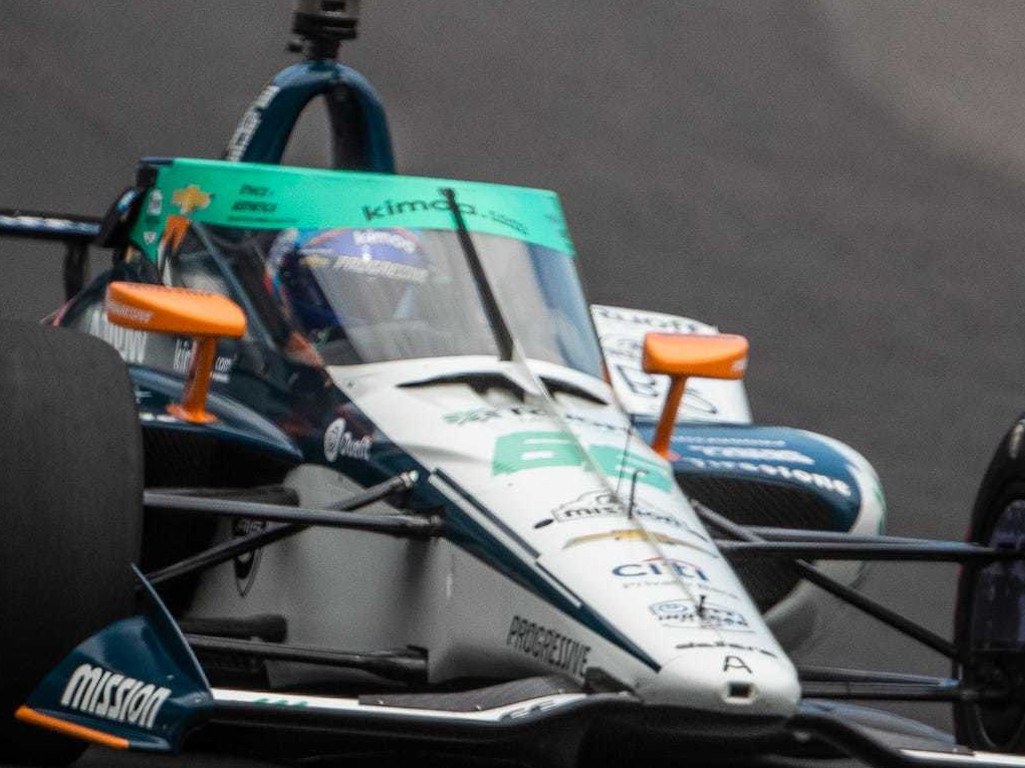 Fernando Alonso has revealed a clutch problem ended all hope of clinching the Triple Crown at the Indianapolis 500.

The two-time Formula 1 World Champion qualified P26 and was bogged down amongst the back markers for much of the iconic race.

Progress was slow and gradual, but Alonso had made his way up to P15 until a clutch failure resulted in some very lengthy pit stops and ensured he finished the race in P21 and a lap down on eventual winner Takuma Sato.

Alonso said he was struggling from the very first lap, with Lady Luck very much not smiling down on him.

“We didn’t have one lap of kindness, let’s say,” Alonso told reporters after the race.

“We were struggling from the very beginning with the balance of the car, with a lot oversteer.

“We kept changing that balance in the pit stops, reducing the front flap, doing tire adjustments and then we started to be happy with the car.

“We spent half the race going from P26 to P15, and then we had a clutch problem on the car that we didn’t know how to solve.

“We finished the race without the clutch, so from that point on every pit stop we had to push the car, engage the gear and go.

“That cost us a lap and unfortunately, we kept that lap down until the end and we could not achieve anything more.”

My first Indy500 completed! A great experience! ✊️
When we were already at half point of the comeback (P15 mid-race) we had a clutch failure..so every pit stop from there we had a manual start with mechanics pushing old school! Happy anyway! Thanks Indy ❤️ pic.twitter.com/8wmAq2KhEi

The 2020 race was Alonso’s third and final attempt at the Indy 500 until at least 2023 as Renault are not allowing him to enter again whilst he is back with the Formula 1 team.

And, despite the problems he faced, Alonso was able to find positives and praise the Arrow McLaren SP team for their efforts.

“I’m happy to finish the race, cross the line and have one 500 miles in the pocket, that’s the positive thing,” he added.

“The negative is that we were out of contention very quickly with the clutch problem.

“Anyway, I think the Arrow McLaren SP team was fantastic during the race, the strategy and pit stops meant we were always gaining positions. I’m very proud of the work we’ve done over the last couple of weeks.

“We tried to race, but luck was not with us today, but I’m proud of the effort from everyone in the team.”

Alonso’s team-mates, Patricio O’Ward and Oliver Askew, finished P6 and P31 respectively, with the former one of the stand-out drivers on race day.