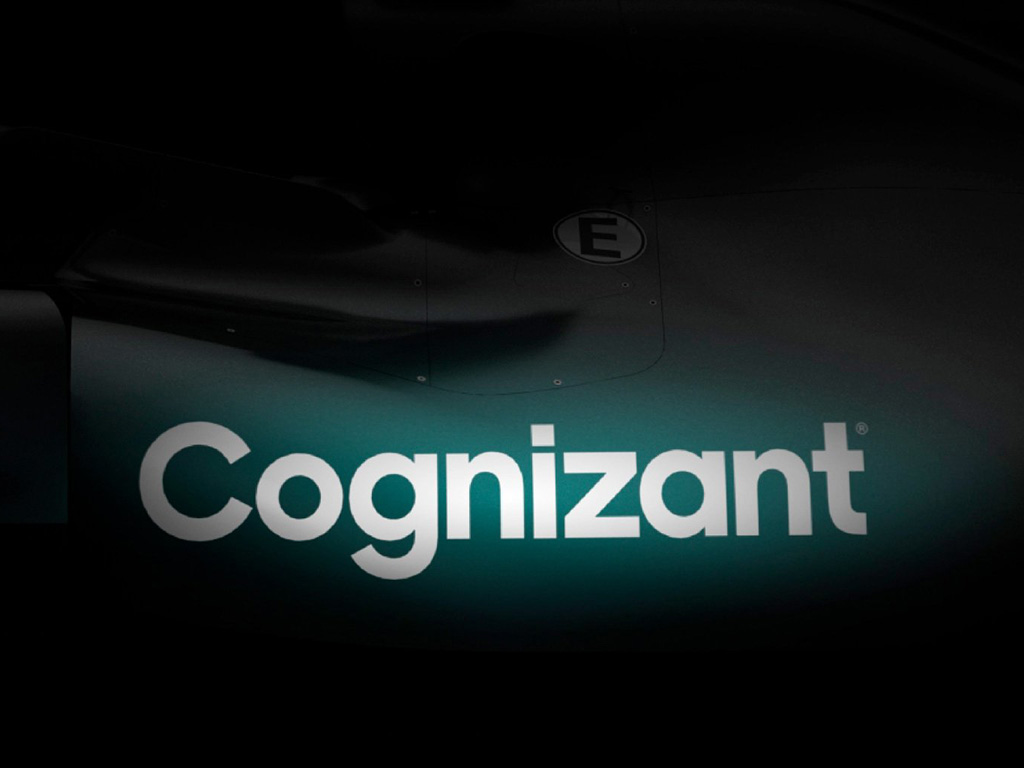 Aston Martin’s new chapter in Formula 1 is beginning alongside Cognizant, who have been announced as their official title sponsor.

It first emerged back in December 2020 that the team formerly known as Racing Point were in talks with the US IT firm and, on Thursday January 7 2021, that deal was made official.

The team will be known as Aston Martin Cognizant Formula One Team.

“The return of Aston Martin to Formula One after more than 60 years away is a landmark moment in the history of the sport,” said Aston Martin chairman, Lawrence Stroll, upon confirmation of the new title sponsorship deal.

“Everyone knows what Aston Martin stands for, but the Formula One team will allow us to take the essence of the brand to new places, building on the strong foundations laid by the previous iterations of the team.

“I’m hugely proud that we can start this new chapter with the support of Cognizant.

“In today’s world, as the digital revolution continues, I can’t think of a more suitable or valuable partner to work with us as we strive to make Aston Martin one of the greatest teams in the sport.”

We're delighted to announce a multi-year title partnership with @Cognizant. 🤝

Discover how Cognizant, one of the world's leading IT brands, will play a key role in empowering the team as we take to the grid later this year ⬇️https://t.co/8Fo1ahSq8h#BeCognizant #IAMF1 pic.twitter.com/GVB5XHjnaT

Brian Humphries, CEO of Cognizant, added: “We are absolutely thrilled to be the title partner of Aston Martin Cognizant Formula One Team. Our global brands have much in common.

“We are both innovative, forward-looking firms that like to move fast, stay focused, and lead from the front.

“We understand the incredible power of today’s advanced technologies and how to harness them to engineer unique customer experiences. We’re excited by the promise of this deep and mutually beneficial partnership.”

Under their former guise as Racing Point, Austrian water treatment manufacturer BWT were title sponsors of the team, resulting in a striking pink livery being adopted.

It is expected BWT will remain as a partner in some capacity, but the pink colours are set to make way.