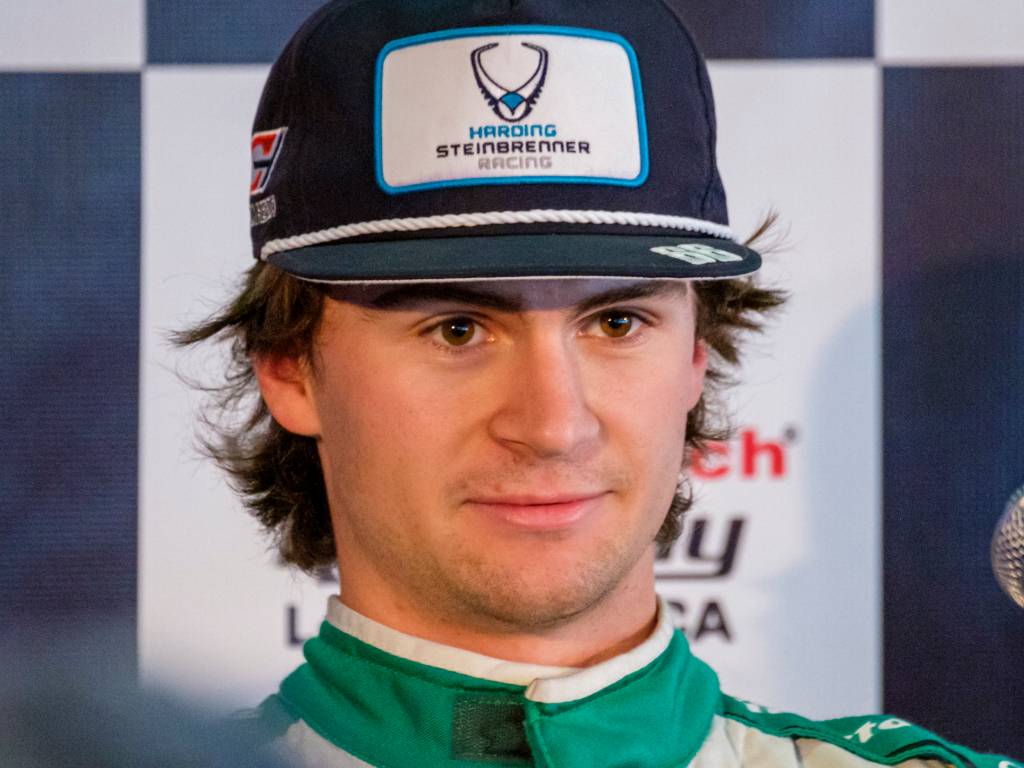 Three-time IndyCar race winner Colton Herta has set his sights on moving to F1 – and ultimately driving for Ferrari or Red Bull.

Herta, 20, son of former IndyCar and CART driver Bryan Herta, is the youngest ever winner of an IndyCar Series event, aged 18 at Austin in March 2019.

Since then, he has added two more victories, including the most recent race at Mid-Ohio which put him fourth in the current standings behind clear leader and five-time champion Scott Dixon.

Now the Californian, who travelled over to the UK to compete in single-seaters in 2015 and 2016, including Formula 3, fancies returning to Europe to try his hand at F1.

“I’d love to give Formula 1 a crack,” said Herta told Racer.com. “I think it would have to mean either being with a top-three team or incentives of, if I do good enough, getting to a top-three team.

“So being at Alfa Romeo or something like that for a year or two and if I do good enough, maybe I can move up to a Ferrari or a Red Bull.” 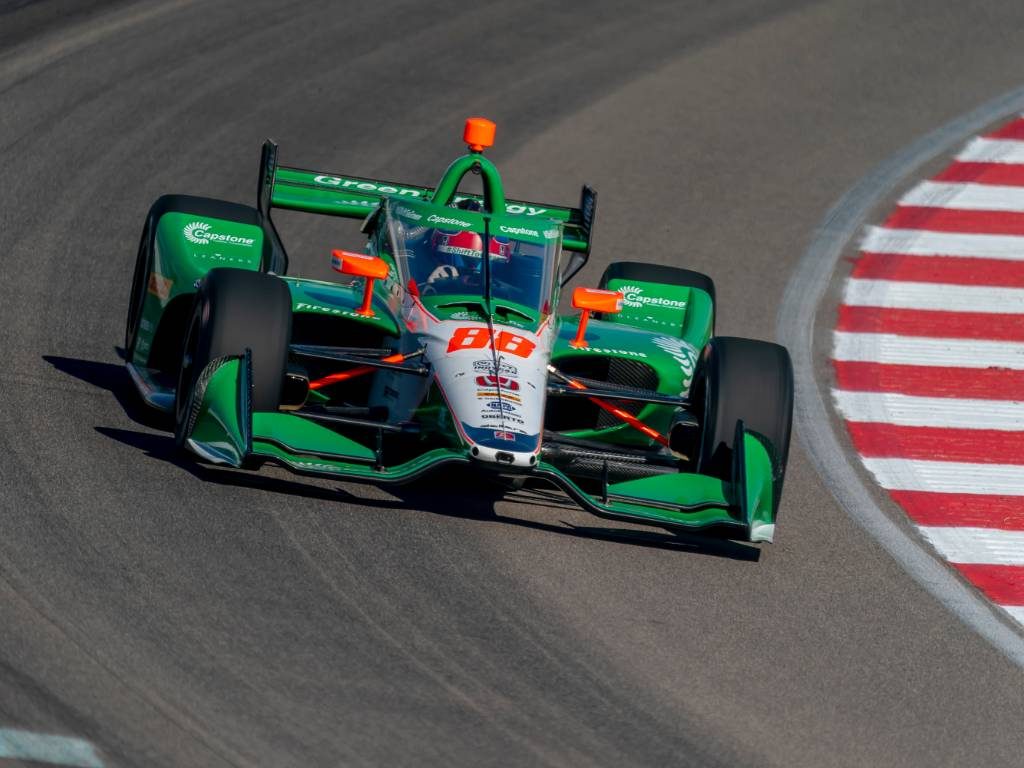 The issue Herta has for the time being, however, is F1’s licensing rules.

He added: “I think it’s tough because I don’t have the super-licence points, but who knows? Maybe in this next year or two, if I finish good enough in the championship, it will get me close enough to where maybe the teams will consider me.

“I think it would be awesome. I think this is one of the markets (where) F1 lacks. It’s a huge market. I think you can see the TV numbers in the US aren’t actually amazing for what you would think Formula 1 would get.

“So I think if having that US driver can push the market forward and drive the market, I think it would be very beneficial for Formula 1.

“But I’m perfectly happy driving IndyCars for the rest of my career if that’s what happens, and doing endurance races with BMW or whoever it might be in the future”

Herta also made it clear his interest in F1 does not outweigh his love for IndyCar.

“I’d love to give it a shot. I think you’d be a once in a lifetime opportunity,” he said. “But if I don’t, I think I’ll be just fine and enjoy driving IndyCars just as much as I’d enjoy being in a Formula 1 paddock.”