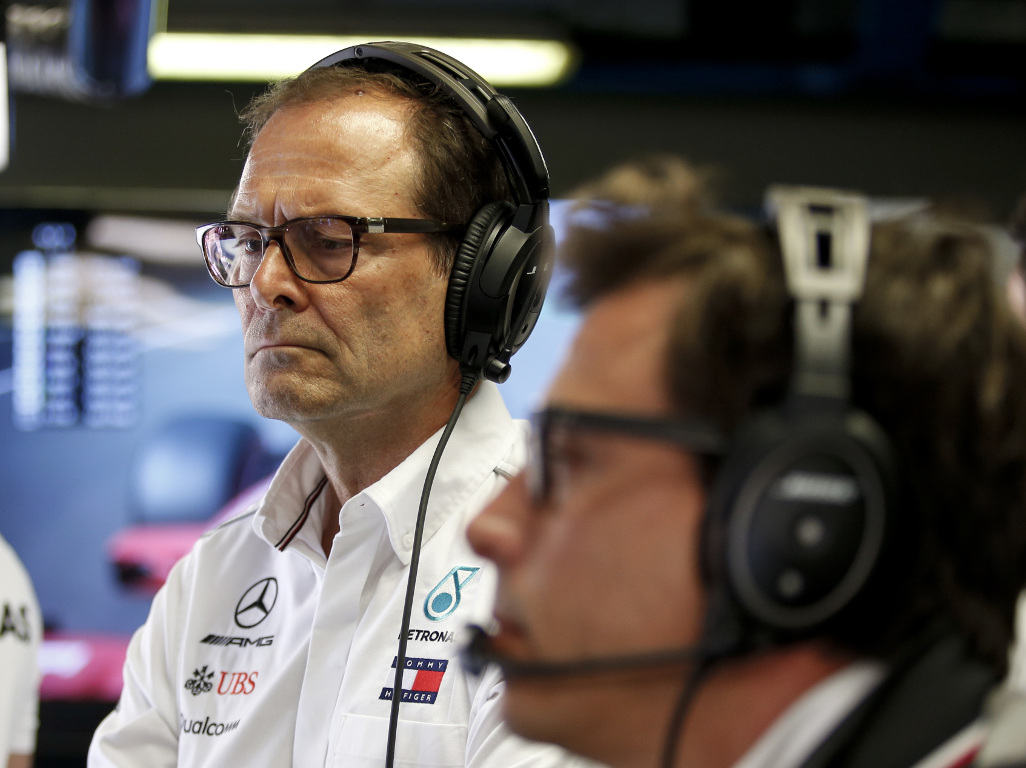 Aldo Costa will leave Mercedes at the end of September to take up the role of Chief Technical Officer at Dallara in 2020.

Costa, who joined Mercedes in 2011 after years with Ferrari, stepped back from a full-time role at the start of 2019 but stayed on at Mercedes as an advisor.

The Brackley squad announced on Friday that the Italian would be leaving the team at the end of September, instead taking on a job at Dallara.

Costa has been signed as the Italian company’s Chief Technical Officer.

“Aldo’s passion for racing burns brightly – both in the engineering office and, sometimes, in the cockpit as well,” he said on Twitter.

“On behalf of everybody at Mercedes, I would like to wish him great success in this next chapter.”