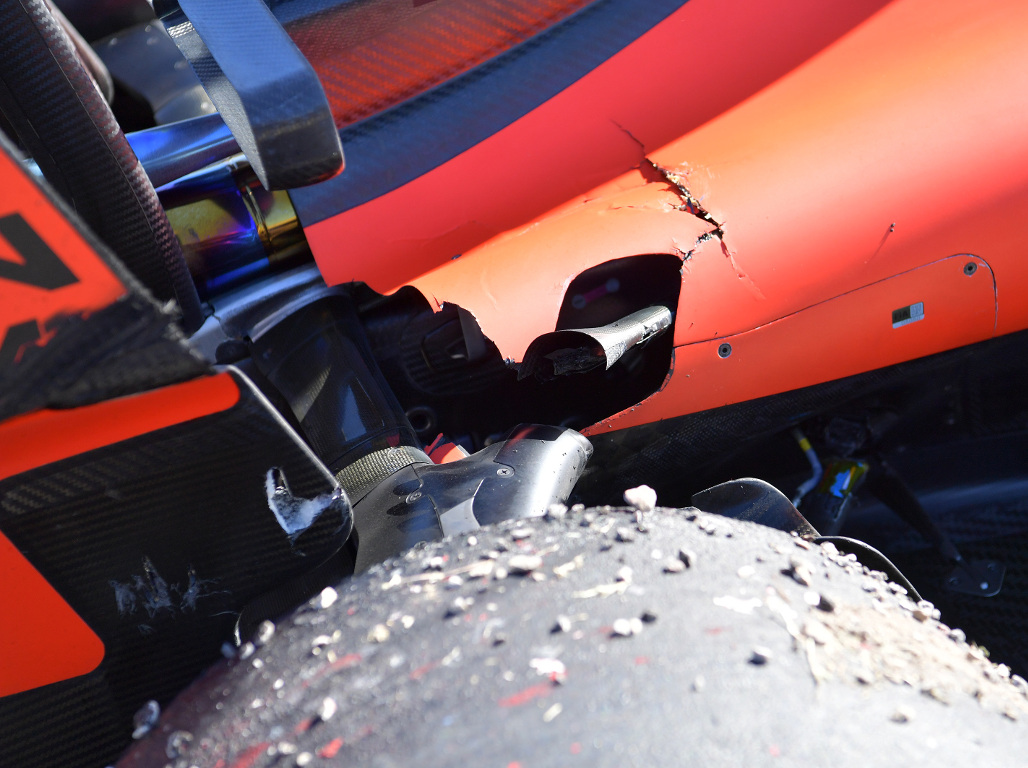 Next year’s United States GP should be bump free with repair work scheduled to be carried out on the Circuit of the Americas in December.

From the very first lap of last weekend’s US GP it was clear that the bumps, the result of the track sinking since it was built, would be a problem.

The Mercedes drivers, the first out in FP1, hit the bumps as they came out of the pit lane.

Lewis Hamilton told Mercedes over the radio: “The bumps are insane out here, I don’t know if the track is safe.”

The bumps played their part throughout the weekend with Red Bull blaming them for Max Verstappen’s cracked wing while the Turn 9 bump could have been the final straw for Sebastian Vettel’s suspension.

COTA works did take to the track with a “massive grinder” on the Friday night and again on Saturday but track boss Bobby Epstein acknowledges a bigger repair is needed.

“We’re closing the track for most of December and half of January to fix the problems,” Epstein said to Autosport.

“We did some of the repairs last year before MotoGP, so I wouldn’t say we’d have to do the whole thing.

“Certainly it will involve the entire back straight, the pit out and part of Turn 1, there’s a part of a hump before Turn 9, Turns 18-19.

“So it’s pretty extensive. I know what the bill is!”