Home News ‘Could have been a very different story for Max’ 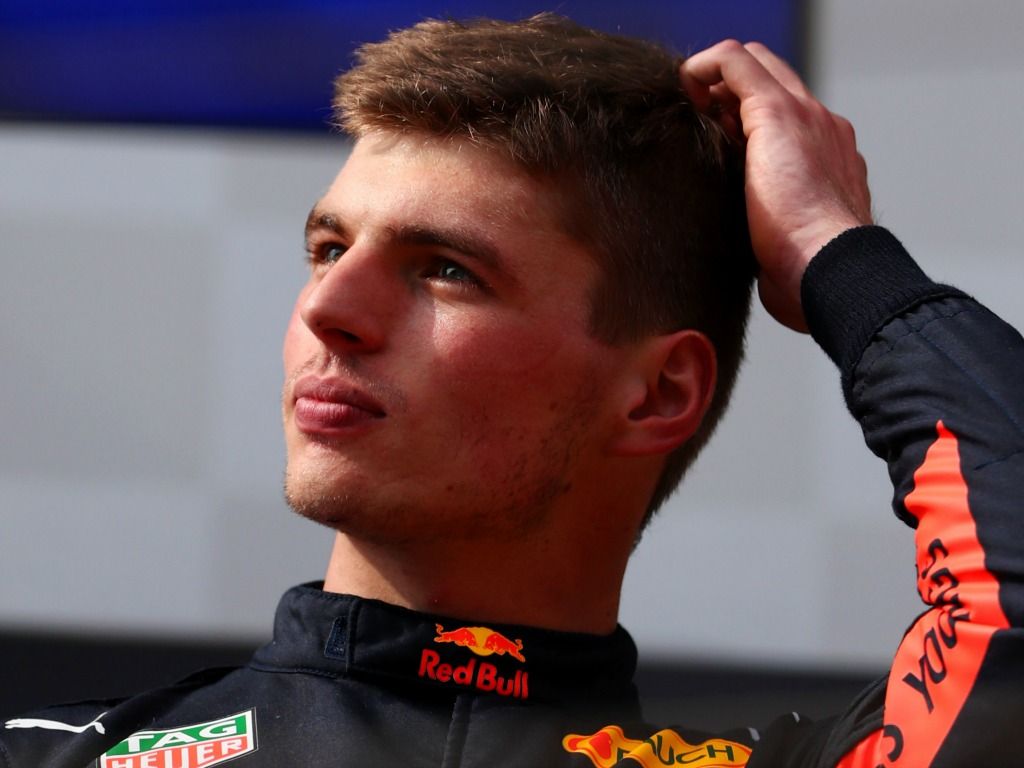 While Max Verstappen’s lap 1 battle with Kimi Raikkonen set him up for victory in Austria, Christian Horner says a few races ago that could have been a puncture.

The duo made contact at Turn 7 with Raikkonen reporting that Verstappen hit the back of his Ferrari.

The Dutchman, though, escaped without any serious damage and the Red Bull driver got ahead, setting himself up for the victory.

However, his team-mate boss Horner acknowledges that a few races ago that could have played out differently given Verstappen’s run of incidents at the start of this season.

“A few races ago that could’ve been a puncture, and there’s a very different story.

“Max obviously has had a tough first third of the year and all credit to him, he’s kept his head, the last three races he’s been third, second and first with three very impressive drivers.”