Home News Could Raikkonen test for Sauber in 2018? 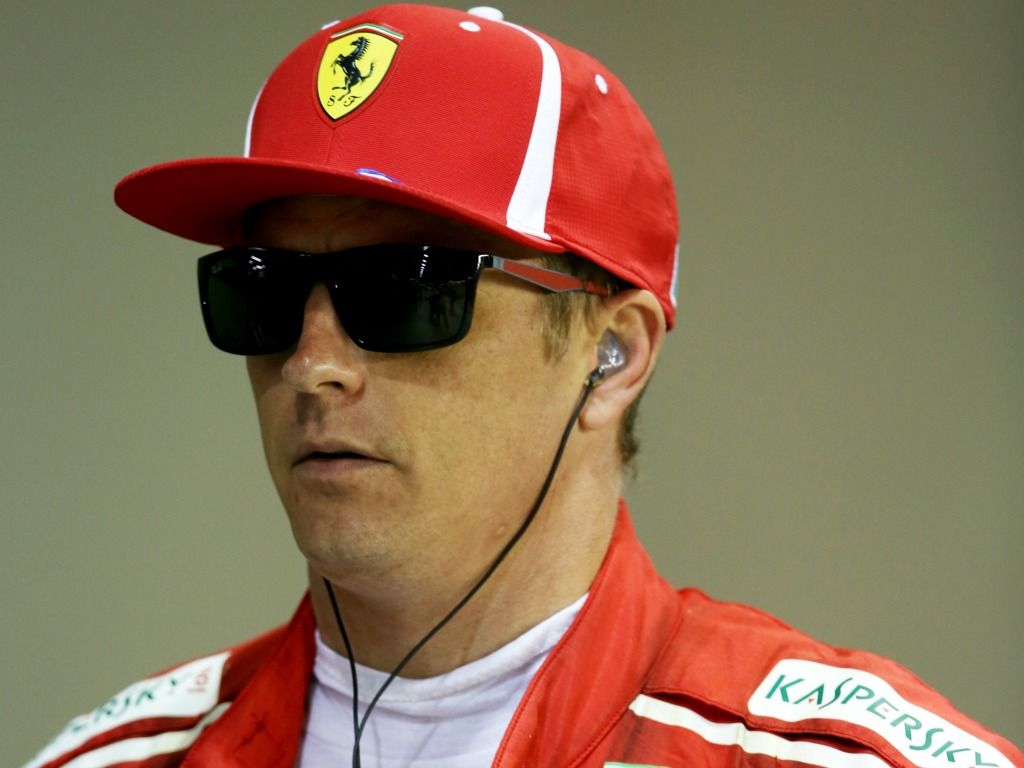 Kimi Raikkonen could test for Sauber before the winter break after having a first seat fit with the Swiss team.

Raikkonen is rejoining his first Formula 1 team on a two-year deal from 2019, but could get behind the wheel of the Sauber before the year is out.

The Finn made the relatively short trip from home to Sauber’s base in Hinwil, Switzerland on Friday, according to Autosport, where he had a meeting with team officials alongside an early seat fitting.

That opens up the prospect of Leclerc making way in Sauber’s upcoming tyre test after the Mexico Grand Prix so Raikkonen can rack up his first miles in the C37.

Meanwhile, Raikkonen’s manager, Steve Robertson, has elaborated further on why the Finn has opted to stay in Formula 1 and return to his former team.

“Kimi wants to drive F1 cars, he loves it,” Robertson said, according to Motorsport.com.

“People are surprised because having driven for Ferrari for so many years most people expected him to retire, sit on his yacht, and enjoy the rest of his life.

“But he loves driving F1 cars,” he added, “he gets a buzz from that… Kimi loves being on the edge.

“If he’s not doing this he wants to ride motocross, but this is the pinnacle for him. And once we knew that it wasn’t going to happen at Ferrari, he wanted to do a deal.

“I think you have to look at the situation of Sauber as well.

“They have some backers now. Two years ago, would he have gone there when the team was hanging on?

“Firstly they couldn’t even have afforded him, and secondly it was a ship that was sinking.

“Now they’ve taken on Kimi, an A-lister in F1, a world champion, and it shows their intent, where they want to be.

“They could have taken a driver that brings in money. At the end of the day two parties want the same thing. He wants to help them.”