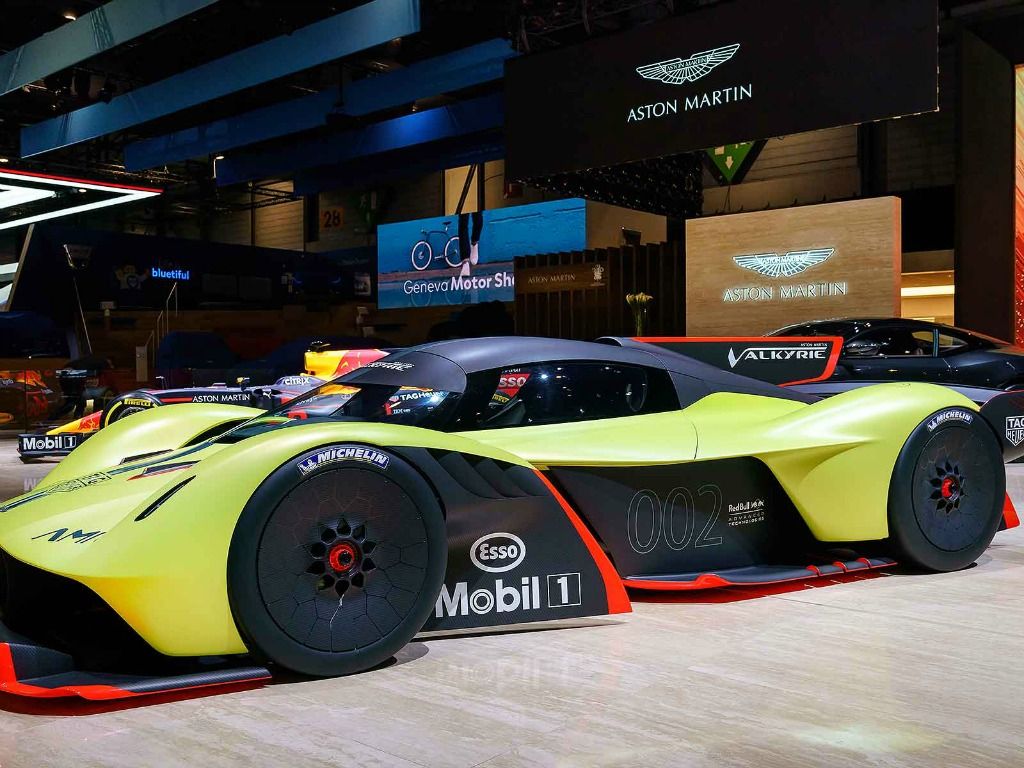 Red Bull could leave Formula 1 in the near future, if the 2021 regulations do not coincide with the expectations of the team, with Le Mans a possibility.

The Milton Keynes outfit have teamed up with Honda for the next two years, after ditching Renault after 12 seasons as the team’s engine providers.

However, the team’s future in Formula 1 beyond 2020 depends on both the partnership’s results, and F1’s ability to offer teams a viable platform of rules for the 2021 season.

Red Bull motorsport boss Helmut Marko believes that the company’s prospects are unclear. The only certainty is that Red Bull will not settle for customer status in F1.

“As long as there is no engine regulation and no Concorde Agreement, neither Red Bull nor Honda will make a decision.

“However, we will certainly not become dependent again, as we have been in the past, when we were begging others and statements and promises were not kept.

“Stop is the option. Or do something else, other racing series.”

Le Mans could be the major option, with the WEC ushering in new regulations for 2020 entered around hypercars, which suits Aston Martins down to the ground.

“With the Valkyrie, Le Mans could be an option with hypercar rules. We went through with it, and it’s a sensational success,” Marko continued.

“The cars were all sold out immediately. That’s another good pillar for Red Bull Technologies.

The motorsport boss therefore, sees a life for Red Bull in racing outside of Formula 1, whether it be instead of, or alongside.

“If there was a cost cap in Formula 1, we would have to cut people,” he added.

“We don’t necessarily want that. We could then use them in such projects [as Le Mans].

“It still looks like you can run in the WEC at a reasonable cost with the base of our Valkyrie.

“Although Red Bull has never been to the 24 Hours, that’s something we’re thinking about.

“The main financial burden would be on Aston Martin, which is also clear, because at Le Mans the manufacturer wins. But that would fit into our concept.”