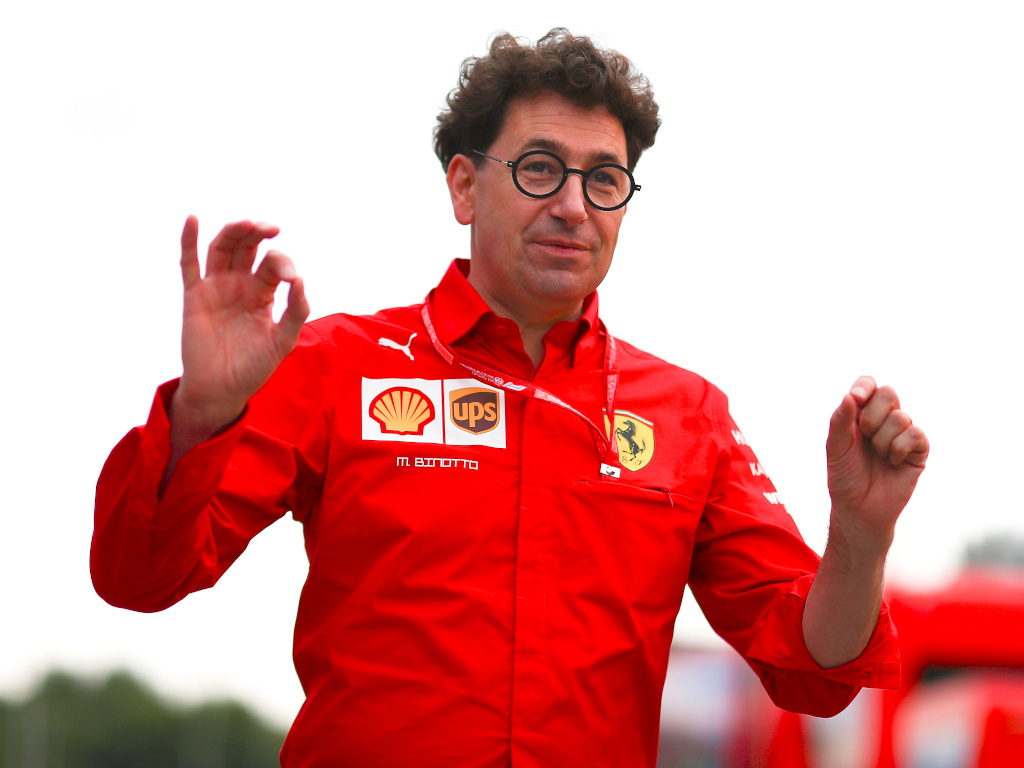 David Coulthard thinks Ferrari boss Mattia Binotto has “the strength of character” to deal with Sebastian Vettel and Charles Leclerc.

Vettel and Leclerc are due to discuss the disastrous events of Brazil, where both drivers failed to finish after colliding with each other, back at Ferrari HQ in Maranello this week.

Binotto is left with a big challenge to try and get both drivers on the same page ahead of a potential title tilt next season, but Coulthard reckons the Ferrari team principal has the experience to make things clear between the duo.

“I think Mattia [Binotto] has the strength of character and enough history within Ferrari to sit them down and say ‘look guys, this isn’t acceptable’,” Coulthard told Channel 4.

“It’s subtle, but the facts are the facts, you cannot deny the facts otherwise definitely the relationship is all over.

“Right now Charles doesn’t know what he doesn’t know at 21. He hasn’t got the life experience of Seb, so he’ll just be like ‘okay, I’m not going to put myself in that position again’.

“And in the case of Seb, he knows he’s running out of time. Does he have enough time left in his career to be able to get a World Championship at Ferrari?”