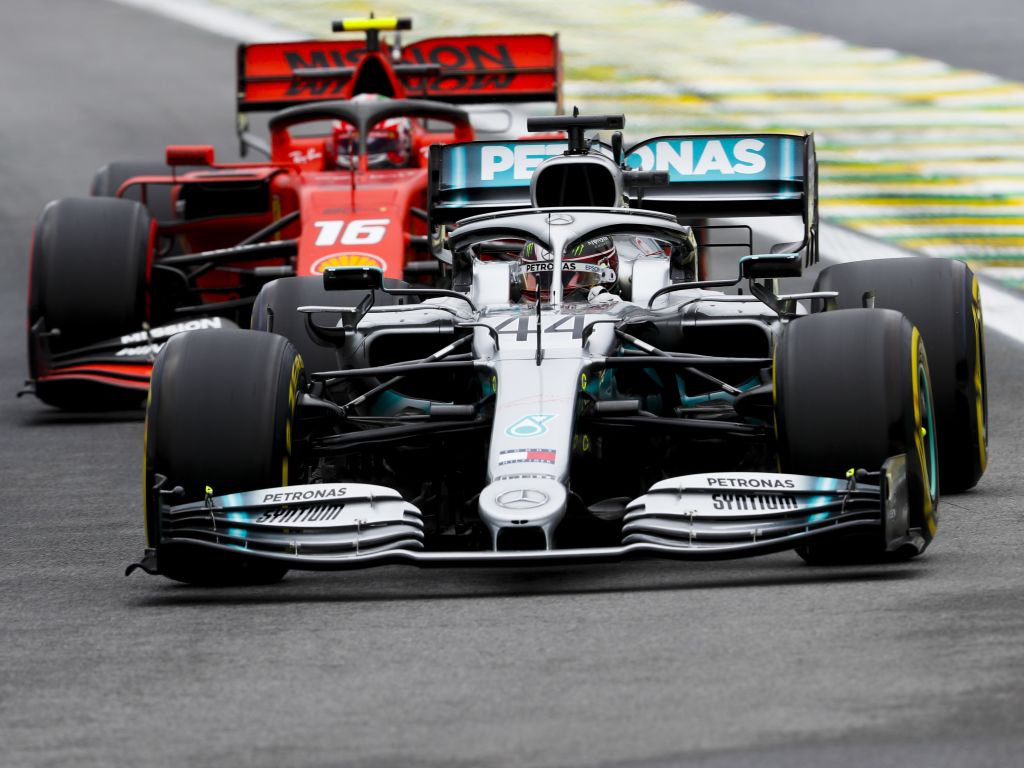 Rumours have been swirling for months regarding a possible move to the Scuderia for Hamilton once his Mercedes deal expires at the end of 2020, and Ferrari have confirmed that the Briton has held talks with their chairman John Elkann.

But at this stage Mercedes run in Hamilton’s blood – he won his first World Championship in 2008 with McLaren during their Mercedes engine partnership, while five more have followed since he joined the revived works team in 2013.

And for this reason Coulthard doesn’t see why Hamilton would want to step away from the team he knows so well at this stage of his career.

“I’ve never felt that Lewis was ever going to go anywhere else (than Mercedes),” he told Reuters.

Speaking at the Autosport International Show he added: “I’m sure he is talking to Ferrari… but he’s only ever been with Mercedes. Why go and break that?

“Some people want that European twist to their life, but I think Lewis is quite happy in English-speaking territory. Britain and America. America for his play time, Britain for his racing.

“I don’t think he needs the huggy, cuddly, emotional ride that would come with Ferrari. And I don’t believe that Ferrari badge is etched on the inside of his mind since he was a wee kid. So why do it? Money? He’s got plenty of that.

“I have a much stronger feeling that he’s in it for another few years. So it does set us up for what could be an absolutely golden era of Formula One.”

Ferrari recently signed Charles Leclerc to a new deal until 2024 while Max Verstappen has also put pen to paper on new terms at Red Bull, but there could yet be a seat available at Ferrari next year.

That being Sebastian Vettel’s current spot with his deal up after 2020, and Coulthard thinks the four-time World Champion now must prove to the Scuderia that he’s worth the wage they pay.

“I think Seb has got a shorter duration to his career now than before. A lot depends on this year,” he said.

“If… Charles continues to be up front, then it just doesn’t really make financial sense for Ferrari to apportion that amount of money to someone that could end up becoming a clear number two.

So who could potentially take Vettel’s place at Ferrari if it wasn’t Hamilton? Daniel Ricciardo’s name has been mentioned if he was to walk away from Renault, and Coulthard wouldn’t be surprised if talks were already going on.

“A lot again depends on this year, but I wouldn’t be surprised if he’s already talking to Ferrari and Mercedes and all the teams that didn’t want him last time round,” he explained.