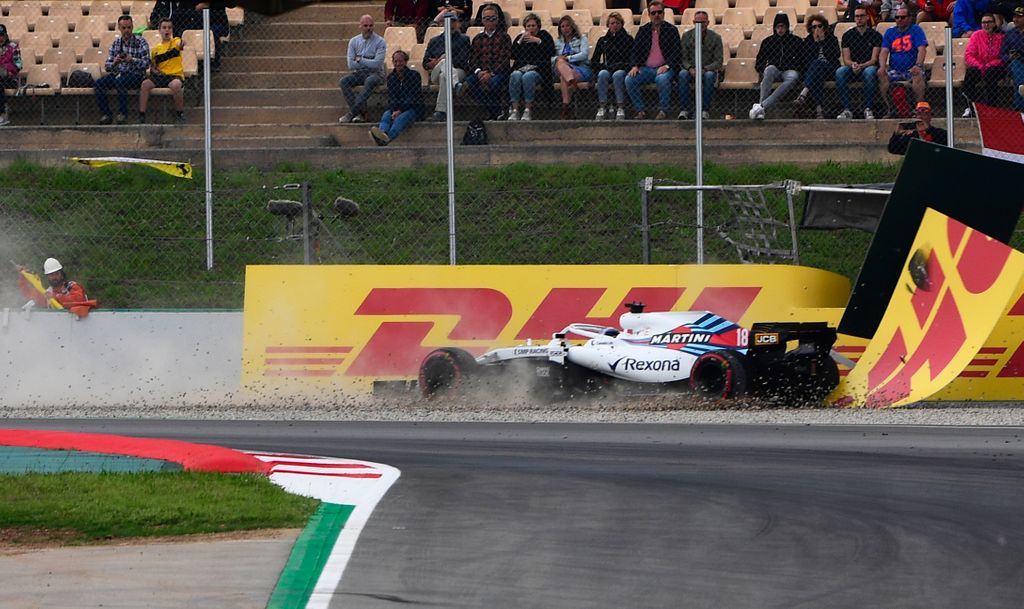 David Coulthard believes Williams have become numb to the pain of failure in Formula 1 and need to rediscover their passion.

Williams are propping up all the other teams after dropping to dead last in the Constructors’ Championship with a return of just four points from 12 races in 2018.

The FW41 has provided plenty of problems for Lance Stroll and Sergey Sirotkin, and there is now financial concern with Lance’s father, Lawrence, set to take his fortune to Force India and main sponsors Martini leaving Formula 1 altogether at the end of the season.

And Coulthard thinks his former team have become resigned to the fact that they are the worst team of the grid and they need to relight their own fire in order to become great again.

“Williams I’m a little bit concerned for,” Coulthard told Motorsport.com. “I just don’t see the pain of failure that maybe we saw in the past.

“You can fool people about how you’re feeling, but you can’t fake passion,” he continued. “I’d love to see that passion come back to Williams.

“The paddock has a great deal of affection for Williams and what they’ve achieved.

“But of course things move on and that will dwindle over time. I hope they can turn it around.”