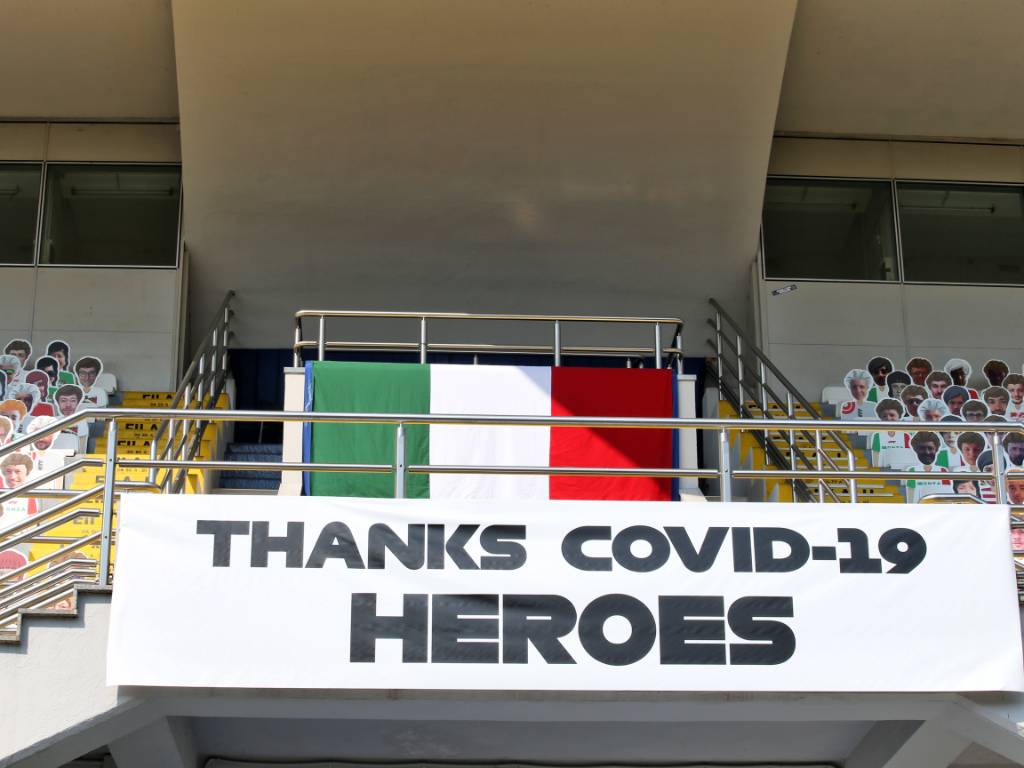 Formula 1 has insisted the increased number of positive COVID-19 tests leading up to the Russian Grand Prix shows the sport’s safety protocols are working well.

Seven people had positive results from 3,256 tests carried out between September 18-24 on the drivers, teams and personnel. There had been only nine from the nine previous events.

The increased number is not surprising considering the ‘second wave’ of coronavirus has been affecting several countries in western Europe throughout September.

“Formula 1 and the FIA safety protocols are working very effectively including testing, tracing and other safety measures to ensure social distancing,” said a Formula 1 spokesman, quoted by Reuters.

“We have always said there will be positive cases and we have shown that when they occur, we can deal with the situation safely without disruption to an event.”

Six of the latest positive cases were understood to be ancillary staff, including contracted cleaners, and the other a British journalist who did not travel to Russia.

The sport has conducted 47,000 tests since the season-opening Austrian Grand Prix in July. 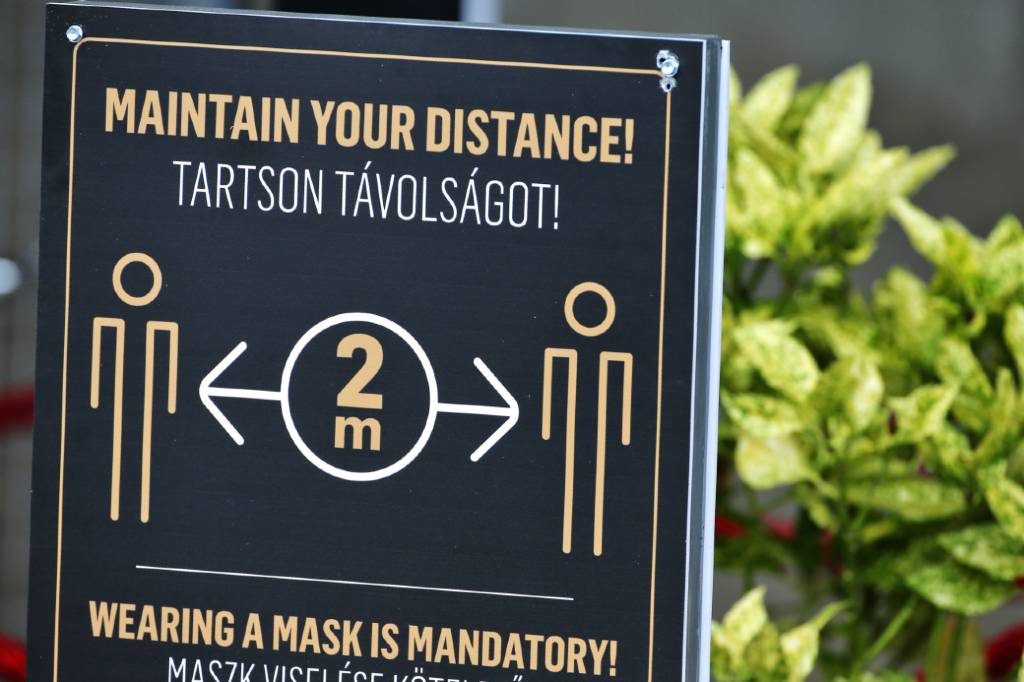 All of those tested must return a negative result before granted access to the paddock and there is no interaction between fans and drivers.

The Russian Grand Prix was the first race of the year with a substantial number of spectators attending.

The first eight rounds were held behind closed doors due to the pandemic, with 2,880 each day then allowed into the Tuscan Grand Prix at Italy’s Mugello circuit.

The paddock remains closed to all but essential staff and teams, who are operating in ‘bubbles’ to limit the risk of infection and have travelled to races directly on charter flights.

Racing Point’s Sergio Perez is the only driver to have tested positive so far, with the Mexican missing the two races at Silverstone in August. He finished fourth in Sochi on Sunday.

Russia has the world’s fourth highest number of infections, with the number rising steadily in recent weeks.