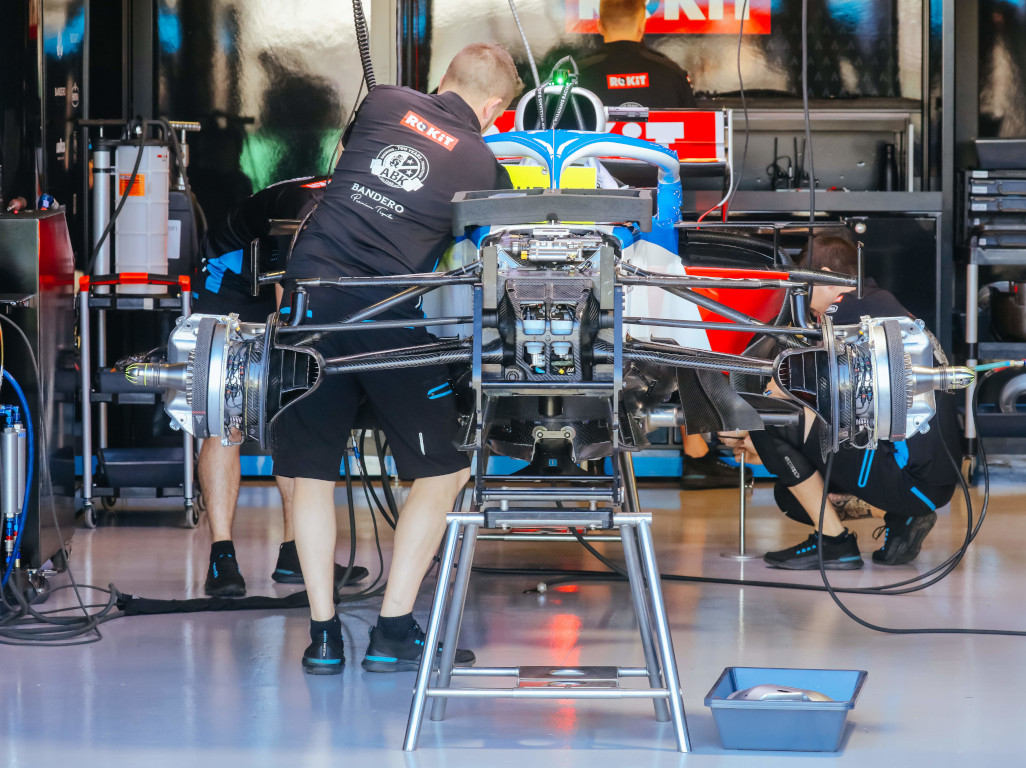 McLaren Racing CEO Zak Brown believes the COVID-19 pandemic has been a wake-up call for the “unsustainable” F1 business model.

The first nine races of the 2020 season have been postponed due to the pandemic, with the UK-based teams, including McLaren and Renault, placing most of their staff on furlough.

It’s widely accepted that Formula 1’s current business model can’t be sustained, hence why the budget cap is coming from 2021.

And Brown believes the coronavirus outbreak has been a wake-up call for the sport.

Speaking on Sky Sports’ latest vodcast, he said: “I think in life when you have something that’s hit you, a crisis or an issue, you can either run towards it and try and solve the problem or run from it.

“And I think the industry as a whole is running towards the issue.

“But we also know that the business model of Formula 1 has really not been sustainable for a long time and I think it does kind of take an event like this to maybe wake everyone up and realise we now don’t have the luxury that we have had in the past.

“And we need to make some tough, aggressive decisions to give all the stakeholders who are committed to Formula 1, the confidence and the reason to continue to stay committed.”

Brown said earlier in the week that he feared up to four teams could be lost due to the pandemic, a thought which he backed up in his latest interview, but he was clear that he had faith that this could be avoided.

“Unfortunately I think [losing four teams] is realistic if we don’t handle the situation appropriately. But I think we can get through this and lose no teams,” he explained.

“We’re fortunate that the majority of the owners in Formula 1 have the means to continue and get through this, which is a very big speed bump.

“From a McLaren standpoint, we’re quite a big brand, an iconic team, but we don’t have an unlimited chequebook. I’ve got the boundaries with which I’ve been tasked by our shareholders, I need to create value for them. What I don’t have is the ability to continue in F1 at any and all costs.

“But if I can go back to my shareholder base and say, this has impacted all of us but F1 is going to be an economically more viable sport, a more competitive sport – then I’ll get a tremendous amount of support to get through this.

“That’s the frustrating part when you get together with everyone. A very successful Formula 1 is there for the taking, we just need to make sure we don’t make any mistakes.”