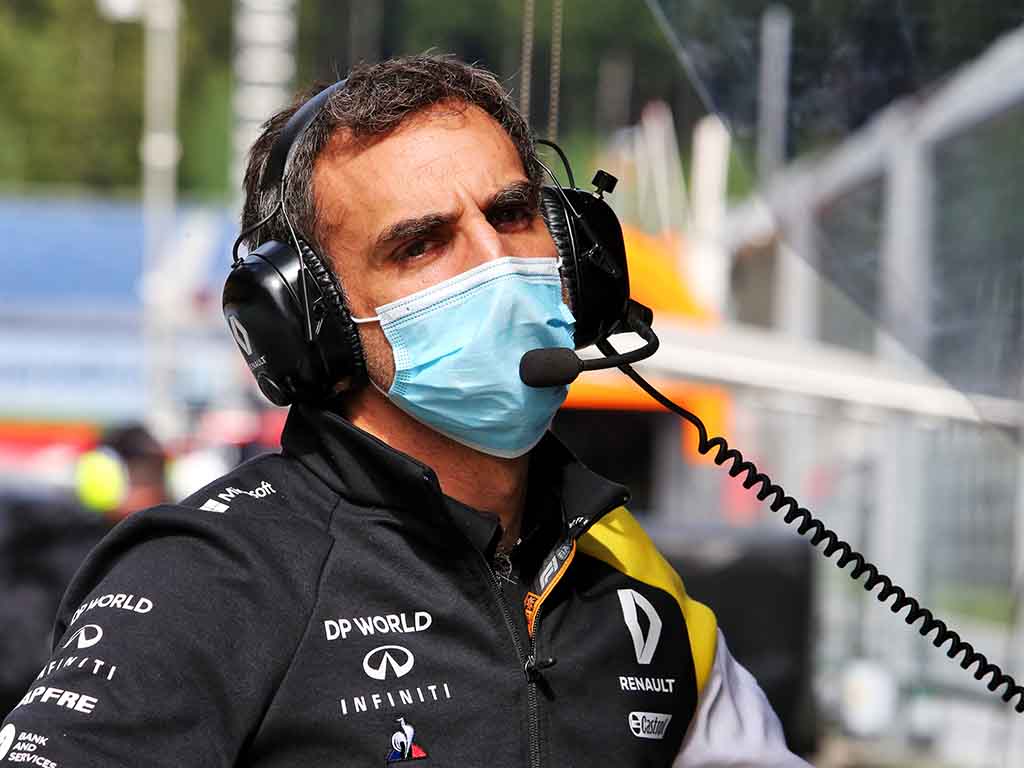 Cyril Abiteboul has left Renault, with Laurent Rossi appointed as the Chief Executive Officer of the Alpine brand.

After previously working with Renault Sport, Abiteboul moved to the Caterham Formula 1 team in 2012, taking over the role of team principal.

But in 2014 he returned to Renault as the managing director of Renault Sport F1, serving as the head of their works Formula 1 team after playing a pivotal role in ensuring their return to the grid in 2016.

He was set to be the team principal of Alpine as Renault introduced their high-performance division to the world of Formula 1, but Renault have now confirmed Abiteboul’s immediate departure with Rossi, Director of Strategy and Business Development of Groupe Renault, appointed to lead the Alpine brand and “take charge of Alpine Cars, Sport, F1 and competition activities”.

“I would like to thank the Groupe Renault for having trusted me for many years, particularly with the relaunch and reconstruction of the team since 2016,” said Abiteboul.

“The solid foundations of the racing team and the entities in France and England built over these years, the strategic evolution of the sport towards a more economically sustainable model, and more recently the Alpine project which provides a renewed sense of meaning and dynamism, all point to a very fine trajectory.

“I would like to thank Luca de Meo for involving me in the construction of the Alpine Business Unit and I wish the new structure every success.” 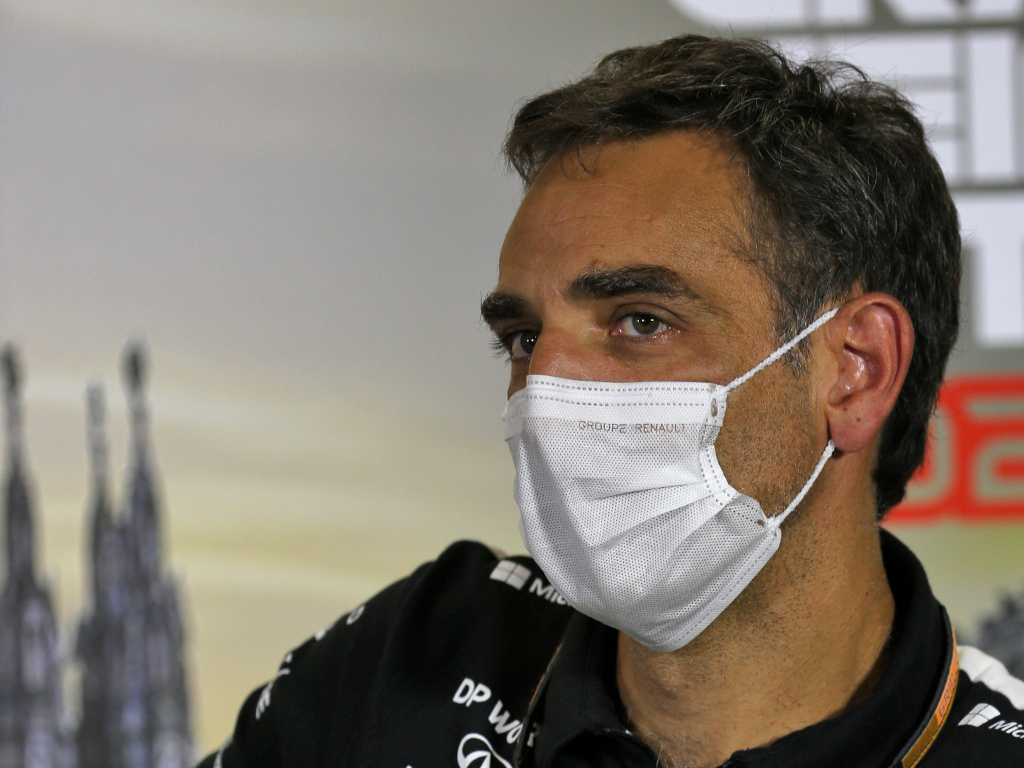 Rossi will report to Renault CEO Luca de Meo, who upon his arrival was the driving force behind bringing the Alpine brand to Formula 1.

“I would like to warmly thank Cyril for his tireless involvement, which notably led the Renault F1 Team from the penultimate place in 2016 to the podiums last season,” said de Meo.

“His remarkable work in F1 since 2007 allows us to look to the future, with a strong team and the new Alpine F1 Team identity to conquer the podiums this year.”

This is the second major personnel change at Alpine after Suzuki announced the departure of their Moto GP manager Davide Brivio, who is set to take up a position within the Alpine set-up.