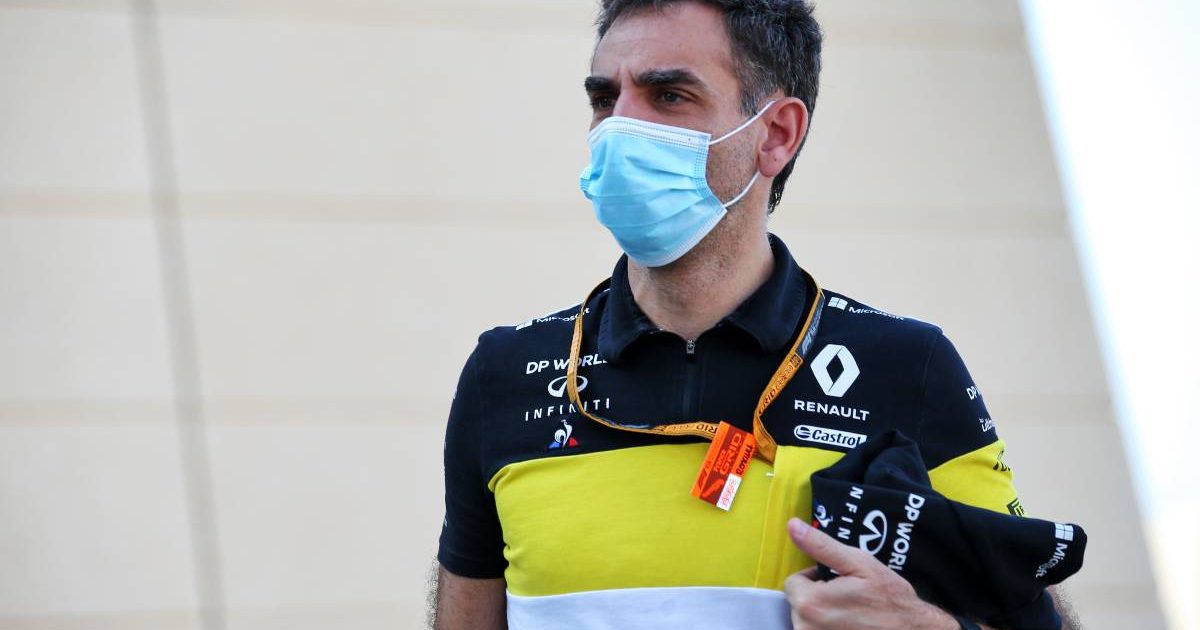 Cyril Abiteboul has found a new job as an advisor to Mecachrome, a group that assembles Alpine’s F1 engine.

After previously working with Renault Sport, Abiteboul moved to Formula in 2012, becoming the team principal of the Caterham F1 team.

Just two years later, he returned to Renault as the managing director of their own F1 operation and became the team boss when the works team returned to the grid in 2016.

The Frenchman was set to stay in his position and perhaps even move higher up the company when the team rebranded and became Alpine for the 2021 campaign and beyond, but to the surprise of many, it was announced that he had left before the start of the campaign.

No explanation has been given for his departure since then, with Renault CEO Luca de Meo saying that it was “a bit complicated.”

Regardless, Abiteboul has at least now found a new job, and it could see him working with a number of people who he will know from his previous position.

Mecachrome is a French engineering company that is best known for assembling the Renault engines used in Formula 1, and he is now an advisor to them.

With Alpine being the only team on the grid to use Renault engines for the foreseeable future following McLaren’s decision to switch to Mercedes, the two companies will likely be working more closely than ever.

Abiteboul’s job will be to provide advice to Mecachrome regarding their medium-term developments in the world of motorsport.

“We are proud that Cyril can provide its support and expertise to the teams of the group in this activity,” CEO Christian Cornille said.

“Which, since 1983, has supported prestigious brands in the largest categories of motorsport, F1, F2, F3, endurance, rally.

“Mecachrome group have to understand the trends and opportunities of this sector and make them consistent with the Group’s objectives and the transformation undertaken in its other businesses.”

With Alpine and Mecachrome recently agreeing to keep their partnership going for another four years at the least, Abiteboul will be involved with the world of F1 in some capacity throughout his time in his new job.

Sky’s Ted Kravits has previously stated that he “wouldn’t be surprised” to see the former Renault boss back in the paddock in the future.