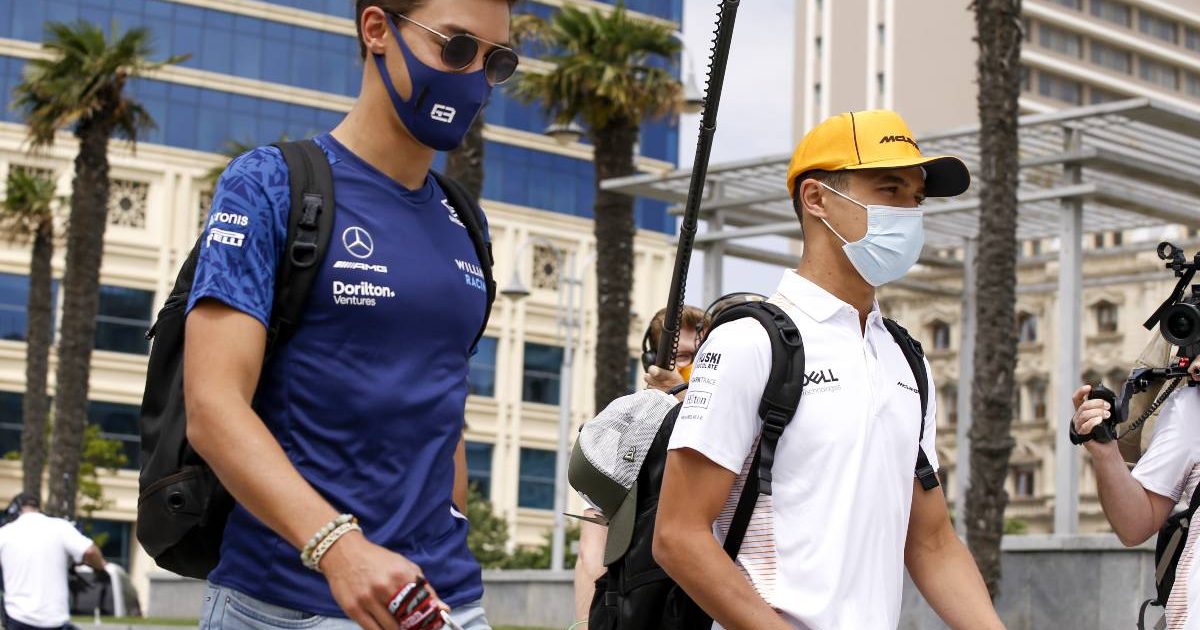 Damon Hill, the 1996 World Champion, believes the future is bright for Britain with Lando Norris and George Russell.

Britain is very much in a boom period when it comes to Formula 1, with Stevenage-born Lewis Hamilton winning the Drivers’ Championship in six of the past seven seasons.

Hamilton has signed a new contract to remain with Mercedes until the end of 2023. But looking beyond the 36-year-old’s time in Formula 1, George Russell and Lando Norris are establishing themselves as stars to carry the British flag into the future.

Norris has already made the podium three times in 2021 and also emerged as a shock pole position contender at both the Emilia Romagna and Austrian GPs. He is also the only driver to have scored points in every race of the season so far.

Russell, meanwhile, continues to strengthen his bid to become Hamilton’s team-mate for 2022, consistently outperforming his Williams machinery and even making Q3 last time out at the Austrian Grand Prix.

And between the two, Hill believes the legacy of British drivers in Formula 1 is in very good hands.

“Lando is very, very special, there’s no doubt about it,” said Hill while appearing on the F1 Nation podcast. 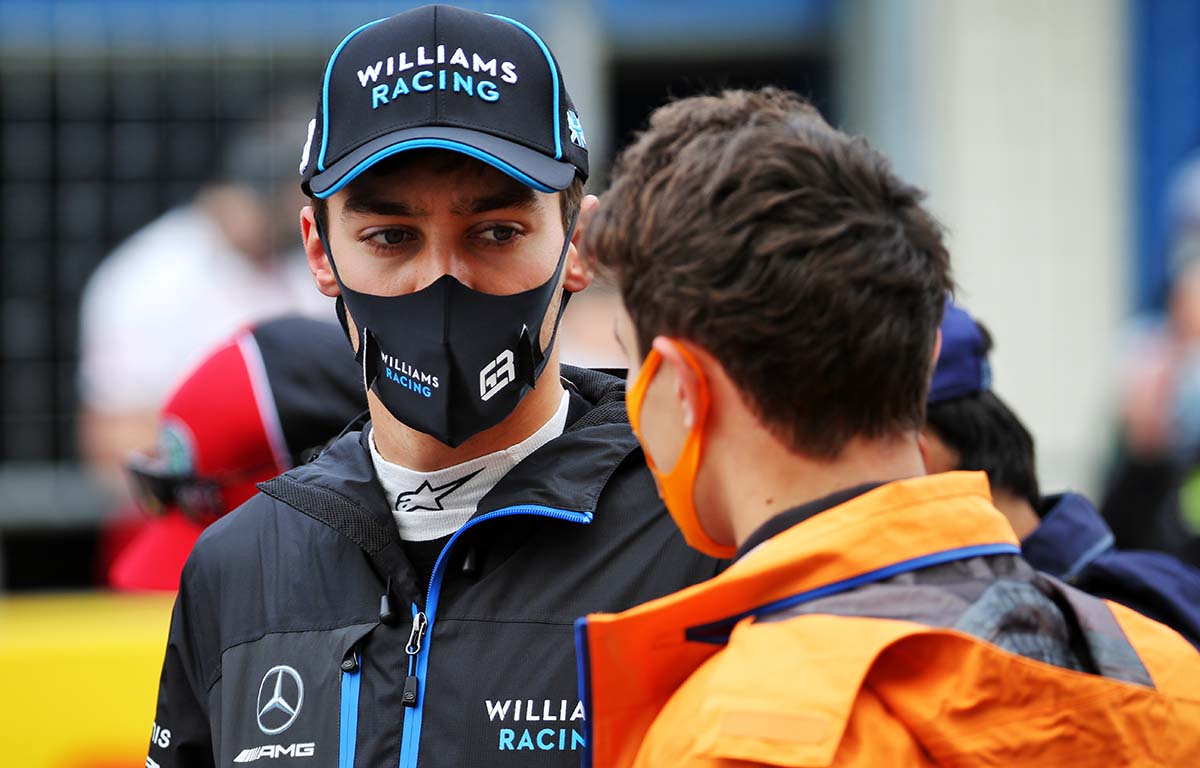 Russell and Norris graduated from Formula 2 at the same time, although their paths through Formula 1 which started back in 2019 have been very different.

Russell started at the very back of the pack with Williams, and over the years has been key in their journey as they look to rejoin the midfield pack.

There was also an opportunity for him with Mercedes at the 2020 Sakhir Grand Prix where Russell impressed as he covered for Hamilton.

Norris, meanwhile, has also been part of a rebuilding job at McLaren, but that started with a more competitive base for the 21-year-old to shine with four podiums coming since that debut in Australia 2019.

But as for which driver is currently the more complete package with the most potential, Hill could not choose.

“I don’t want to have to choose between the two, but I think Lando has had the opportunity now to prove [himself], as has George. He’s led grands prix – both of them are just phenomenal,” he said.