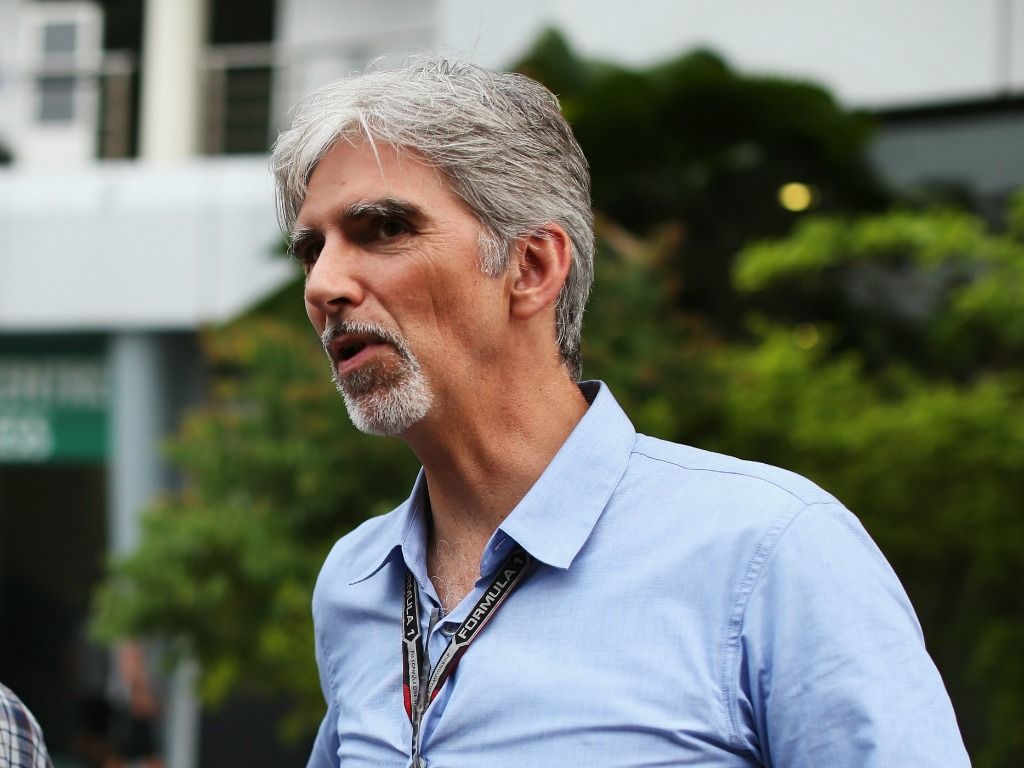 Damon Hill has expressed concern that, in the eyes of many, a season with a reduced calendar wouldn’t be seen as a “proper championship”.

The 2020 campaign is currently set to kick off in Austria at the start of July, with the plan being to carry out an 18-race season from there. Many, however, think this is optimistic and unrealistic.

Hill thinks a 12-race season is a more likely prospect and worries that it will be a devalued championship for whoever wins it.

“One of the main worries this year is that it will be [seen as] a devalued championship. You wouldn’t want to win and people say, ‘Well, that’s not a proper championship,'” he told the Evening Standard.

“So, it needs to be underscored that it is as intense and under scrutiny as ever. It will not be as fulfilling as going the whole distance of a whole championship, because people and team form changes, and the true test is if you can sustain it for a season.”

“I could conceivably see they could get to eight European races and maybe four flyaway races, which would be a massively successful thing. That would be 12 races, I can realistically see that.

“But, then again, I’m always flabbergasted with what F1 manages to achieve against all expectations. They seem to defy the odds, but I think 12 seems about right.”

Many believe that the sport should not return at all until the current global pandemic is over, but Hill argues that the paddock could end up being one of the safer sporting arenas.

“Formula One is a very go-ahead business and they know they can’t do nothing forever and a day,” he added.

“And there’ll be so much scrutiny that one of the great contradictions is that the F1 paddock might prove safer than anywhere else.

“Everyone will be tested and, if anything happens and someone tests positive, they will be isolated pretty quickly. It all sounds very Orwellian, but we’ve got to be able to snuff out the virus.”

Hill also believes that, if the sport can return soon, it could well attract its largest TV audiences ever due to the lack of competition, but warned Liberty against changing too much.

“People are desperate to see something happening out there. It may be they get some of the biggest-ever TV audiences for F1,” he said.

“It’s a bit like people going to their favourite restaurant — they expect the same sort of things on the menu, so you have to be a little bit careful. F1 has existed for 70 years, it’s a tremendous thing and its history is the value of it.”