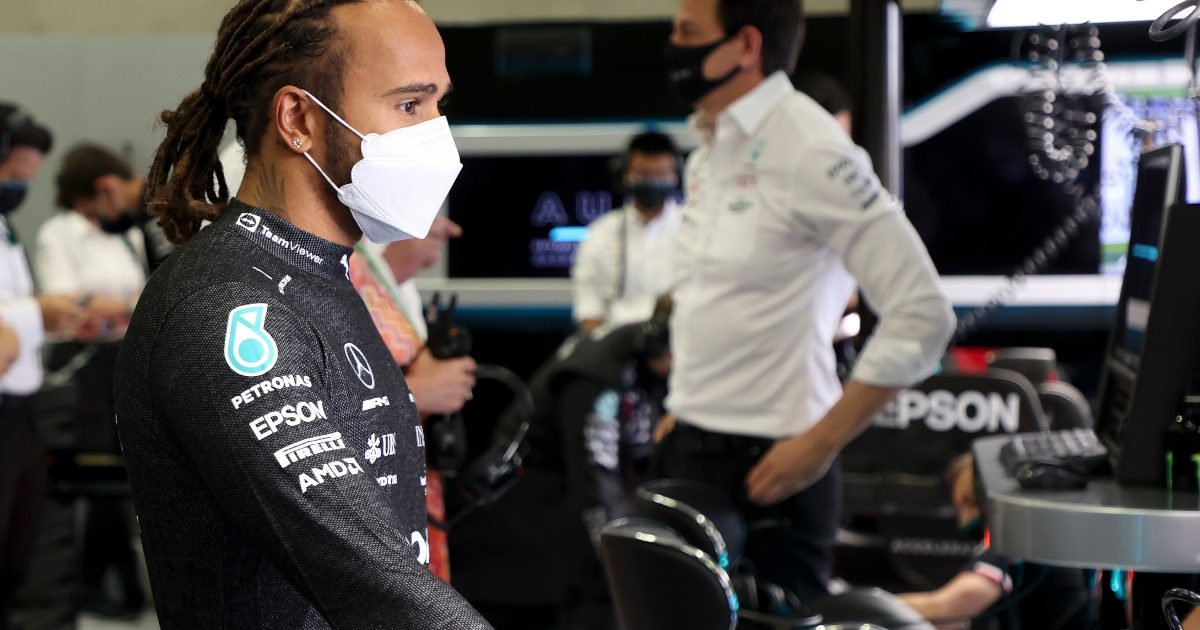 Damon Hill feels that things are now looking “very forlorn” for Mercedes heading into the final four rounds of the season.

While they locked out the front row, the Mexican Grand Prix race weekend was an ultimately unsuccessful one for the German team.

Max Verstappen won with ease to extend his lead over Lewis Hamilton in the Drivers’ Championship to 19 points while Sergio Perez’s P3 finish and Valtteri Bottas’s failure to score points saw Red Bull close the gap in the Constructors’ Championship to just one.

With Verstappen and co looking so much stronger and widely expected to have the advantage at the next round in Sao Paulo too given the higher altitude, things aren’t looking good for the reigning World Champions.

Hill says they’ve never been in such a position and doesn’t think there’s much hope for them at this stage.

“It’s really looking very, very forlorn isn’t it now for Mercedes?” he said after the race in Mexico on Sky Sports.

“I mean we were talking to Toto [Wolff} just now, it’s very difficult to think of something to say, isn’t it?

“They haven’t been in this position before where they’ve actually been this close to the end of a championship in the turbo-hybrid era where it’s actually been looking like it’s getting out of reach.”

Rather than challenge his title rival in Mexico City, Hamilton spent the race trying to hold off Perez behind him and only just succeeded, crossing the line just a second ahead of him.

After a slow start to the year, the Mexican looks to have got to grips with his machinery now and has been fighting at the front in each of the past three races, taking P3 in all of them.

Hill thinks this is a big problem for Hamilton and his team.

“They’ve got another problem, haven’t they? They’ve got Checo now,” he added.

“Checo is on form… Literally, you have a situation where instead of racing Max, Lewis is actually [giving] everything he’s got to try and stay ahead of the second driver at the Red Bull team.”

After the race, Hamilton said: “It just shows how fast their car was when Sergio was that close behind me and able to follow that closely.”

While that may seem somewhat disrespectful to Checo though, Ted Kravitz says that wasn’t the case.