Home News Manner in which Verstappen won was ‘unsatisfactory’ 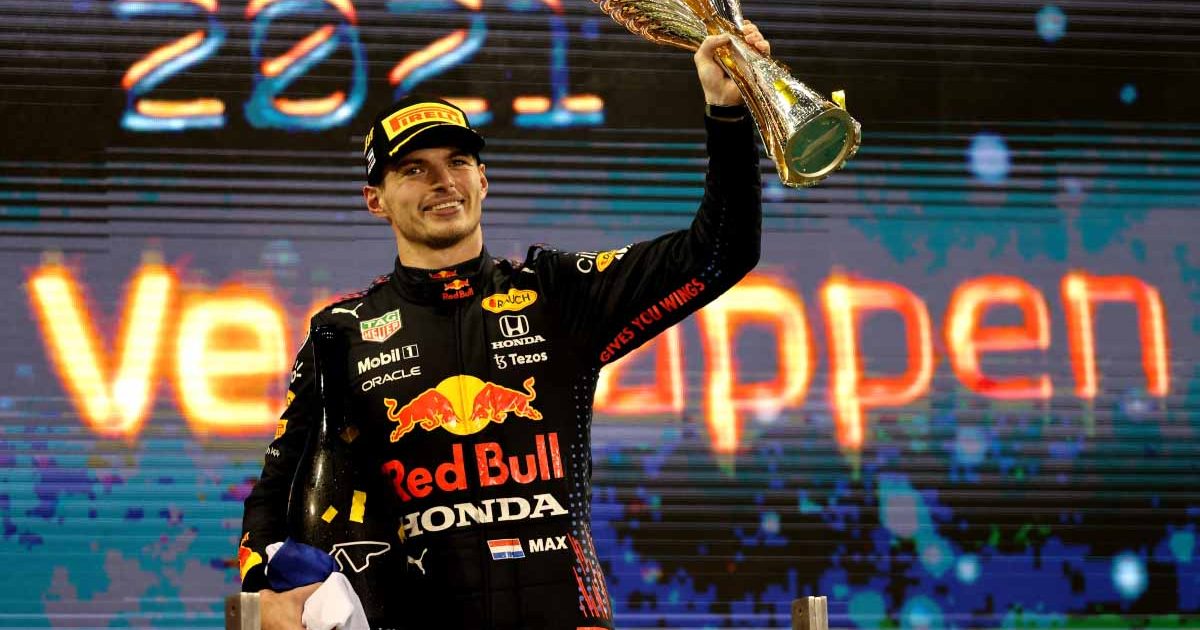 The controversial circumstances in which Max Verstappen won the 2021 World title must be “unsatisfactory” to his fans, even “unfair”, so says Damon Hill.

The decision making in the season finale in Abu Dhabi has been widely reported on and scrutinised.

FIA race director Michael Masi made the call to allow the cars been race leader Hamilton and Verstappen to unlap themselves, a move that meant the Dutchman was able to attack Hamilton for the lead.

He did so, a simple pass on the final lap, one that handed him the race win and the World title.

While the majority of Hamilton and Mercedes fans feel Masi did their driver a disservice, even going as far as to say he robbed the seven-time World Champion of a record-breaking eighth Drivers’ title, most Red Bull and Verstappen fans have a different take on it – or so one would think.

Hill though, reckons such was the controversy at the season-ending race that even they must feel it was an “unsatisfactory” result.

He told Sky Sport’s ‘Abu Dhabi: One month on’: “I think ultimately the Lewis Hamilton fans feel very aggrieved because, and Lewis Hamilton may well do and Mercedes do, the way the decision went disadvantaged them and they feel robbed.

“So there is a lot of ill feeling obviously.

“But in the Dutch camp, was it a satisfactory way of deciding a championship? You have to say it was unsatisfactory.

“I think it might have even been unfair because if you look at it from the point of view of how the decision was made, it allowed some cars to unlap themselves and not others.

“That in itself is unfair.

“What it resulted in was a focus on the two title protagonists and I don’t think you can run a motor race or a championship like that – you have to apply the rules equally to all competitors.”

Moments after Verstappen overtook Hamilton and the Briton failed in his attempt to retake the lead, Hamilton said over the radio “this has been manipulated man”.

But while Hill stopped short of calling it that, the former driver feels Masi caved under the pressure for a final lap battle.

“Manipulated is a very strong word,” the former driver said.

“I think in some sense it was manipulated because I think that Michael Masi was under pressure to allow this exciting thrilling race to happen between the two drivers.

“He caved into pressure from both sides but possibly more from the attempt to let Max come through the field. And that’s why he let only the cars between Max and Lewis to unlap themselves.”

Hill reckons his compatriot will be back on the grid this season, once again lining up for Mercedes.

Asked about the speculation that Hamilton could quit, the 1996 World Champ said: “He’s getting to the end of his career, it may be many years or not, but he’s got a lot in the bank. He might just think ‘I’ve done all I can do’.

“But I’m sure that an eighth title is just too tempting, I’m sure he’ll want to come back, have it and lay all of this to rest.”