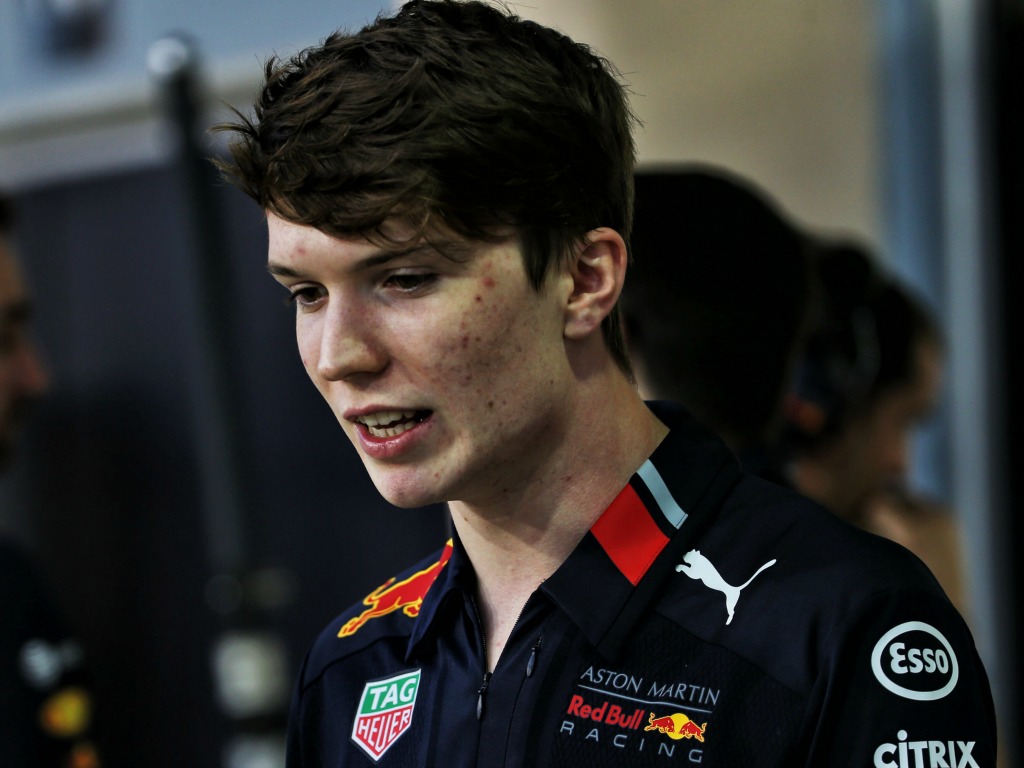 The Brit was placed in Super Formula this season having finished second to Mick Schumacher in  European Formula 3 last year, but has struggled to perform.

Having scored just one point from three races, speculation was rife that Ticktum would lose his seat, and it’s now been confirmed by Helmut Marko that Ticktum has lost both his seat and his place in the Red Bull programme.

Marko confirmed it when speaking to Red Bull-owned Motorsport website, Speedweek, saying Ticktum “is no longer a member of our programme”.

Prior to his dismissal, Ticktum had been doing simulator work for Red Bull, and even drove the RB15 twice, in Barcelona and Bahrain for test days, with many considering him a contender for a Toro Rosso seat in 2020.

The timing coincides with the announcement that new Red Bull junior driver Pato O’Ward will be making his F2 debut this weekend, driving for MP Motorsport.

This had led many to speculate that O’Ward has effectively taken Ticktum’s place in the Red Bull pecking order and will also take his vacant Super Formula seat.