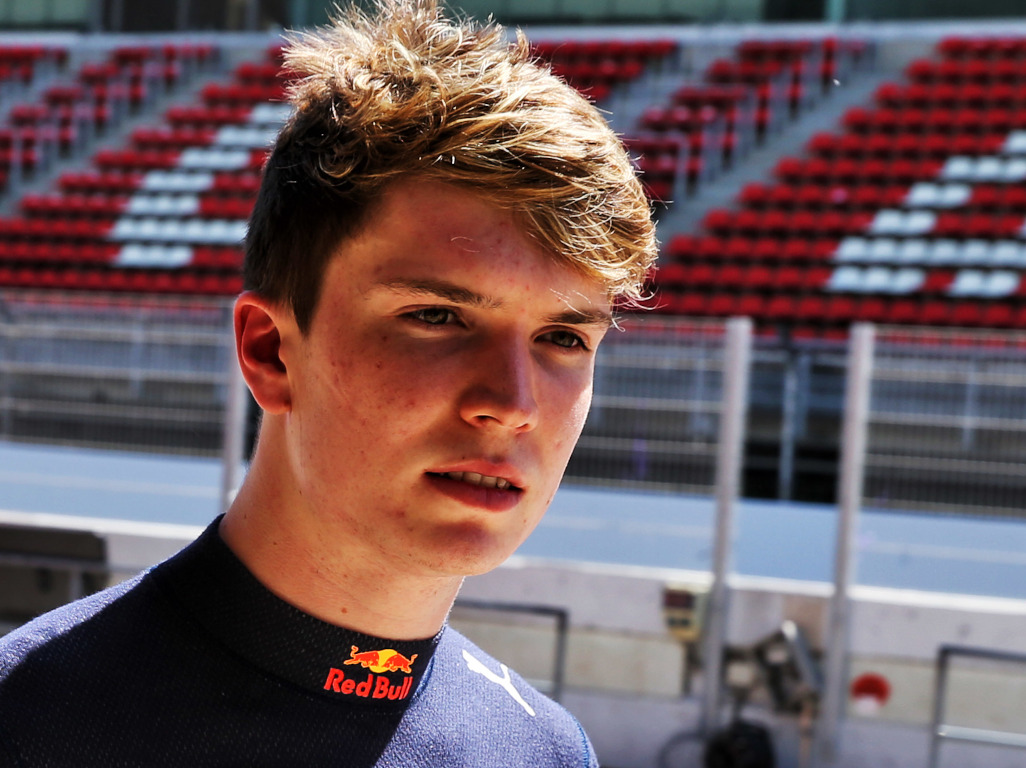 Dan Ticktum insists his threat to “crash with” Louis Deletraz was “taken out of context”.

Not for the first time in his career, and probably not for the last either, British Formula 2 driver Ticktum courted controversy through his over-aggressive behaviour.

Taking part in Saturday’s Formula 2 feature race at the Silverstone circuit, the Williams junior driver threatened to take out a rival.

Going three-wide down the Hangar Straight with Artem Markelov and Louis Deletraz, Deletraz made a bold move to overtake both drivers.

“The next time that BEEP pulls a move like that, I’ll crash with him, I’ll tell you that, I’ll never give him that much respect,” he ranted over the radio.

Sorry, I realise racing drivers grow and develop and in most cases they shouldn’t be held to task for things they do when they’re young. But some people just do not change and I really find it hard to accept Dan Ticktum ever truly will. pic.twitter.com/MKsn4zpNRD

The 21-year-old says his comments were taken out of context, adding that “in no way” does he want to deliberately crash with Deletraz.

“I want to clarify that one of my radio messages has been taken out of context,” he wrote on social media.

“I gave a lot of space, had I not done, we could’ve come together.

“In no way did I mean I wanted to crash with him.

“Thank you to the team for always standing by me.”

Very frustrating race for me today. Unfortunately the tyre degradation is unpredictable and we lost out. I also want to clarify that one of my radio messages has been taken out of context (1/2)

This isn’t the first time that Ticktum has courted controversy, and controversy involving the word crash.

Back in 2015 he was banned from racing after he overtook 10 cars behind a Safety Car to deliberately crash into MSA Formula rival Ricky Collard.

T​icktum was handed a two-year ban because of his antics which was later reduced to one year with a year suspended.

He returned to racing in 2017 backed by Red Bull but that was short-lived with Red Bull’s F1 team boss Christian Horner saying Ticktum “sometimes engages mouth before brain” after the driver hit out at Mick Schumacher and the German’s Prema team accusing them of cheating and having an unfair advantage with the Schumacher name.

Red Bull dropped Ticktum from its junior programme midway through the 2019 season before Williams snapped him up.