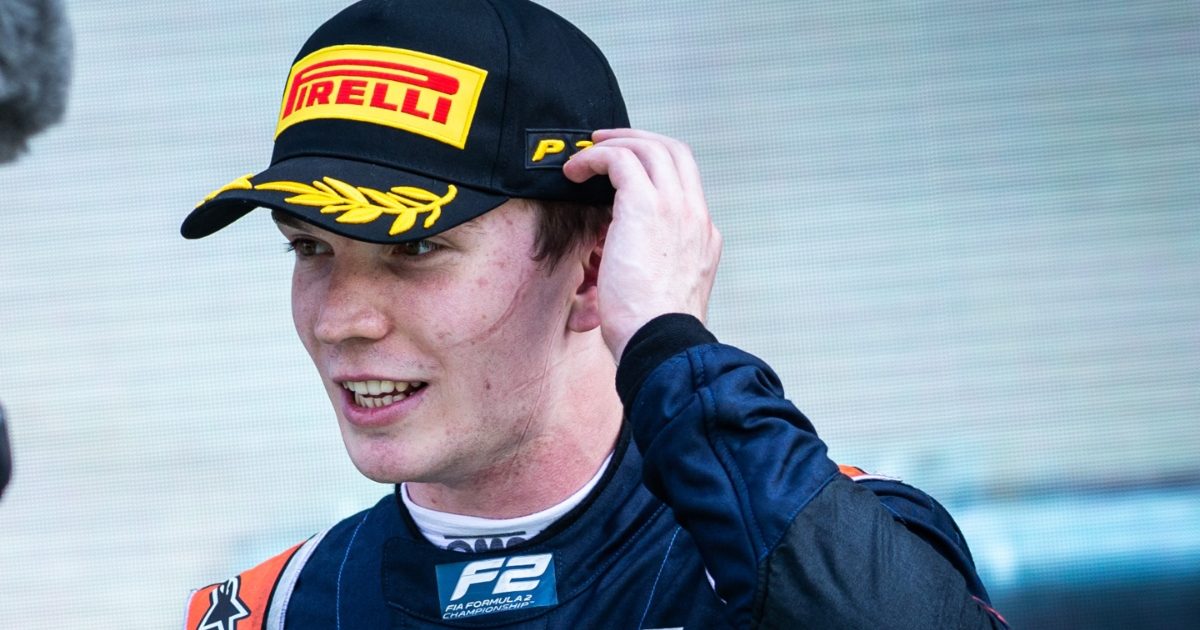 Dan Ticktum believes his chances of joining the Formula 1 grid are gone after being dropped from the Williams programme.

Initially a member of the Red Bull junior team, Ticktum was given a second chance in a driver programme when Williams snapped him up in December 2019.

But having served as a development driver with the team until August 2021, he was then let go by the Grove outfit.

Ticktum said there were a “number of reasons” why his relationship with Williams ended, including the fact that there was no opportunity for a seat in 2022.

And in general he now no longer sees a route into the political world of Formula 1.

As quoted by Autosport, Ticktum said: “Yes, my chances in Formula 1 are pretty much gone, I don’t know many other young drivers that get booted out of two programmes. Sounds harsh but that’s what’s happened.

“Whether it was completely justified on both occasions, I can still argue it, but there we go. Like I said earlier, I haven’t been an article that seems to be massively employable in Formula 1, unfortunately.

“Yeah, I’m changing, and I believe I am getting closer to that article everyday, but sadly I believe I’ve probably blown my chances now, so I don’t know what I’m going to end up doing next year.

“If I can’t find a way to win races and earn a load of money in motorsport, I’m gonna dip, basically, so we’ll see where I end up. Hopefully I’ll get some good opportunities and I’m sure I can be very valuable to another F1 team or somewhere over the pond, we’ll see.

“We live in a world and our sport is very political and quite unjust, and the best drivers or most talented sometimes don’t get to the top.

“Whether that’s my fault or not, I’ve opened my mouth far too many times and said things I shouldn’t have said, but I am who I am. I sort of don’t quite fit the modern Formula 1 driver mould.

“I’m pretty sad to have parted ways with Williams, never say never, but you know, I’m a very fast driver, maybe there’ll be a way back into Formula 1 one day, but it isn’t looking promising.”

Not only did they share the podium at BOTH of our last two Feature Races, they’re also the only drivers who haven’t left a single race weekend without silverware this season! 🤯👏#F2 #RoadToF1 pic.twitter.com/OI2cv0ATnV

Ticktum is currently P4 in the 2021 F2 Championship, scoring 15 points in the Feature Race at Monza, but remains 45 behind leader Oscar Piastri.

That being said, it is a mountain which Ticktum still harbours faint hopes of climbing.

“I think it’s going to be tough, but you know, if you have one very strong weekend and score over 40 points, you’re pretty much back there,” he explained.

“The gap to Oscar is pretty sizeable now, three races is time but it’s not enough I don’t think, but I’m never gonna give up, I’m always gonna do the best I can.

“I don’t think where I am in the championship is reflective of how good myself and the car has been.

“Yeah, drivers always complain and moan about bad luck, but I talk truth and the reality is I’ve had quite a lot of it this year, so that hasn’t helped. But yeah, we’ll see.”