Home News Ticktum: ‘I should have chosen the words better’ 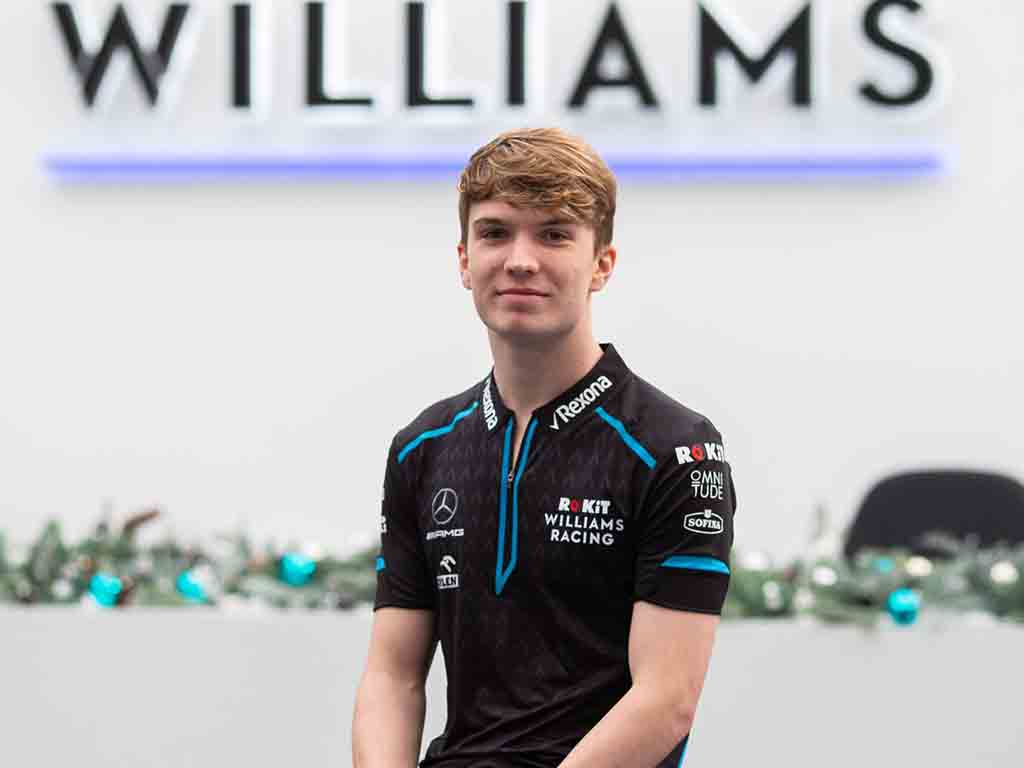 DAMS driver Dan Ticktum has expressed some regret over comments made about Louis Delatraz during an F2 race at Silverstone.

The Williams reserve and development driver, who has already served a lengthy ban after he purposely crashed into MSA Formula rival Ricky Collard under Safety Car conditions at Silverstone back in 2015, landed himself in more hot water in the F2 feature race at the iconic British circuit.

Ticktum went three-wide down Silverstone’s Hangar Straight with Artem Markelov and Louis Deletraz during Lap 15 of the F2 Feature Race, with Deletraz overtaking the pair of them.

“The next time that ****** tries a kamikaze move like that I’m going to crash with him,” Ticktum said on team radio.

“I will never give him that much respect ever again.”

Ticktum subsequently received a reprimand for his comments and, although he said his words were taken out of context, he has since said he could have chosen his words better.

“I should have chosen the words better. I definitely admit that,” Ticktum said in an interview with Everything But The Points.

“Deletraz, or one of the drivers, did a properly kamikaze move on me and I basically just completely opened the door and gave him room. And if I didn’t, we would have crashed.

“So my point was, next time I won’t give you that much respect and we’ll crash because you’re just going to crash into me, basically, because the move was so crazy.

“But they way I said it in the heat of the moment, it sounded like I wanted to crash into him and that’s what everyone took and then everyone went mental. So I should’ve chosen the words better.”

Ticktum now feels that FOM broadcasting are featuring his radio messages regularly as a result and is trying his best to tone them down.

He added: “I said one thing on the radio and Silverstone that was a bit controversial and now every time I breathe down the mic they air all my comments.

“So literally everything that comes into my brain is directly on the radio.

“But God, I have to tone them down sometimes. Like the last one at Mugello I got absolutely slated for calling [Yuki] Tsunoda a ‘stupid little bloke’. Believe me, that had to take some filtering.

“Callum [Ilott] spoke to me after the race, he said ‘it’s lucky they just aired your radio mate because I said some dreadful things’.”

With six races left in the F2 World Championship, Ticktum sits P11 in the standings with 77 points.