Home News Abt the latest caught for e-race transgression 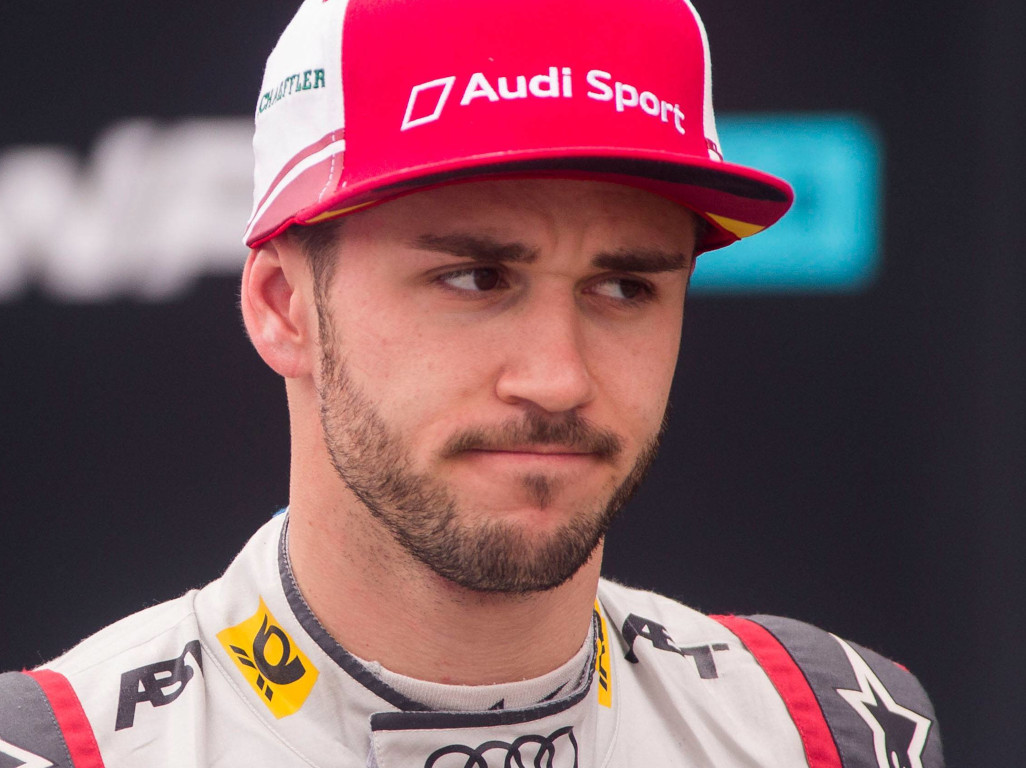 It probably doesn’t get any weirder than this with Daniel Abt fined for using a ringer in Saturday’s Formula E race.

The Formula E racers took to the virtual Flughafen Tempelhof circuit in Berlin on Saturday as part of the Formula E Race at Home Challenge Series.

Abt finished the race in third place, crossing the line behind Nissan e.Dams racer Oliver Rowland and Mercedes’ Stoffel Vandoorne.

Almost immediately Vandoorne raised suspicious about Abt’s performance given that the German had yet to score a single point in the first four rounds of the series.

“Really not happy here because that was not Daniel driving the car himself, and he messed up everything. That was ridiculous,” said the Mercedes driver.

“I’m questioning if it was really Daniel in the car.”

Turns out it wasn’t.

An investigation by Formula E into IP addresses discovered that it wasn’t Abt but rather pro gamer Lorenz Hoerzing.

Abt was disqualified from the race, fined €10,000 and as stripped of all his points.

He has since apologised.

“I would like to apologise to Formula E, all of the fans, my team and my fellow drivers for having called in outside help during the race on Saturday,” said the Audi driver.

“I did not take it as seriously as I should have.

“I am aware that my offence has a bitter aftertaste, but it was never meant with any bad intention.”

Abt isn’t the first driver to find himself in hot water over an e-race transgression.

Earlier this year Kyle Larson was fired by Chip Ganassi Racing for using a racial slur during a Twitch stream of a virtual Nascar race while Simon Pagenaud received death threats for taking out Lando Norris in an Indy event.