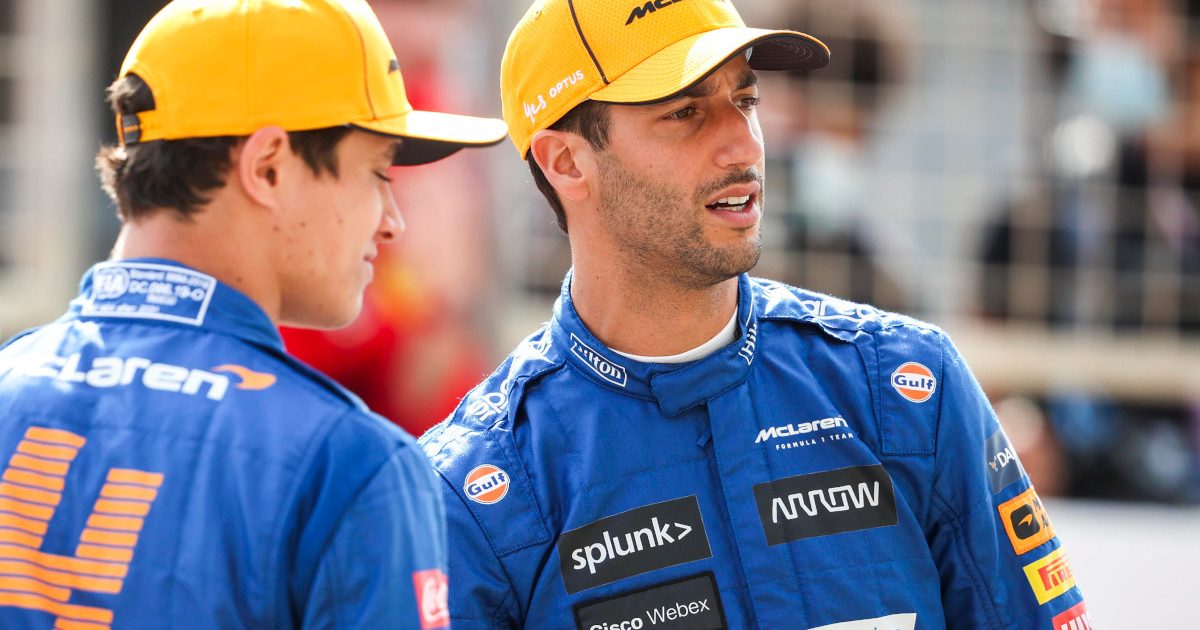 Having Lando Norris as his team-mate reminds Daniel Ricciardo of his Red Bull days, and says who knows if he will ever head to Ferrari.

This season Ricciardo is racing in orange having moved to McLaren and has a new team-mate in Norris. A team-mate that, at least for now, is getting the better of him.

Although Ricciardo has out-qualified the Brit, it is Norris who is producing the better results come race day.

He was P4 to Ricciardo’s seventh in Bahrain, and third to the Aussie’s sixth at Imola.

The former Red Bull driver is enjoying the competition, saying Norris reminds him of himself when he was racing for Red Bull.

Speaking to Sky Sports Italia, he said: “I feel good, even if I am not yet at the right level to compete at that level. I have done two races, but the sensations are good.

“Norris reminds me of my time at Red Bull. I like his style, he is strong and pushes hard and has a good head. It’s good challenge.

“I’m in a good moment in my career, I have experience but still a lot of motivations. I don’t feel I have arrived.”

He added: “I think McLaren is the right team to fulfil my dream of winning the World Championship.” 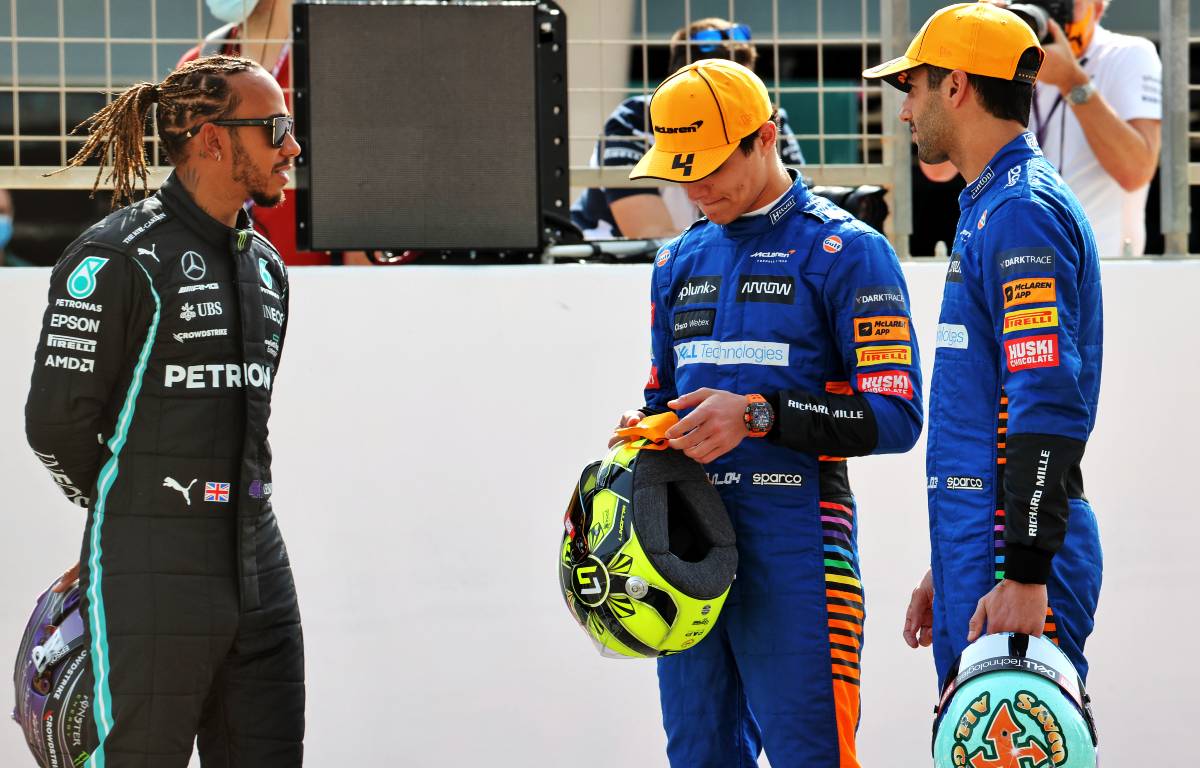 But while winning the title isn’t on this year’s list of targets, Ricciardo is hoping to end 2021 with at least one victory and a P3 in the standings for McLaren.

“The goal of this season is to win a race,” he said. “This year it is realistically difficult to win the World Championship, but at least one race.

“I have not won a race for three years, from Monaco, and I want that feeling.

“McLaren’s goal is to keep third place, it will be a great battle with Ferrari.”

After two races McLaren are seven points ahead of Ferrari in the fight for third place.

Ferrari is a team that Ricciardo has been linked to in the past but a move never materialised.

He was thought to be heading there from Red Bull only for Ferrari to reportedly baulk at his salary given they were already paying Vettel a hefty wage. He was again linked to the Scuderia last season but they went with Carlos Sainz instead.

“Ferrari? Thanks to the fans, I feel the affection of the Italians who always ask me to come to Maranello,” he said. “For now we haven’t, but one day you never know.

“Let’s see into the future, now I’m in orange.

“I feel the same great affection when I come to Italy. I feel Italian, even if I don’t speak the language well. With my family in Australia I speak Italian with my grandparents, we try to keep traditions. I love Rome, when I was little I saw the Colosseum and it is impressive.”