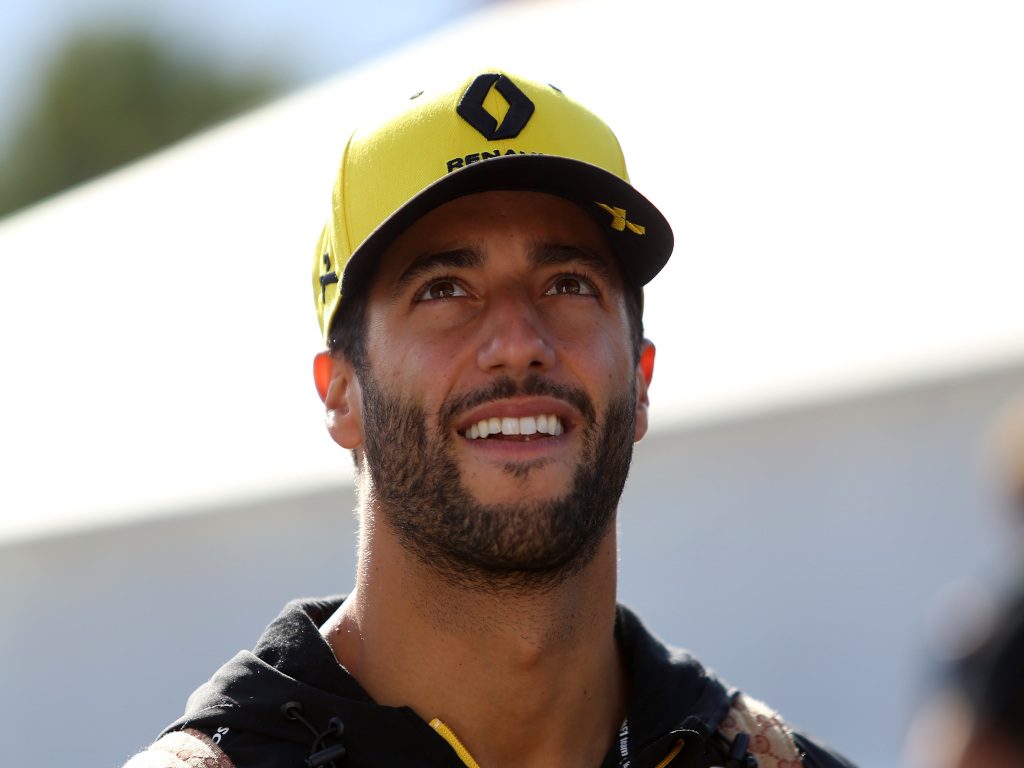 Daniel Ricciardo isn’t prepared to reveal his personal goals for 2020, but does feel better prepared going into his second season at Renault.

The Australian driver ended his first year with the team P9 in the Drivers’ Championship, a finishing spot which admittedly wasn’t what he had in mind.

But after helping to unveil the RS20 which he will drive this year in it’s special testing livery, Ricciardo said that he is now more integrated into the team.

That being said, his personal goals for 2020 are to remain with him for now.

“I have a few personal goals, but ultimately, I want to leave the race weekends feeling like I’ve completed the task at hand and given absolutely everything,” he is quoted by Crash.net.

“It’s going to be important that I’ve applied my full attention and skill set, and not taken the easy route out.

“I’m looking forward to blending into the team better on the back of having a full season behind us – so things are going to be easier in that sense. Once I’m in the car at pre-season testing in Barcelona, I’d imagine things will run quite smooth.

“I already know my engineer, what the targets are, what to work on and what the general car characteristics are like so that should mean we can hit the ground running.

“This all means that I can provide more immediate feedback, and therefore it’ll be easier to make those comparisons between the R.S.19 and R.S.20.”

For 2020 Ricciardo has a new team-mate in the form of Esteban Ocon and he expects the Frenchman to bring a “positive dynamic”.

“I am looking forward to working with Esteban – it’s always exciting to come into a season with a new teammate,” he said.

“It’s a chance to work with a new driver and develop that chemistry together, and ultimately push each other to be the best we can be.

“I think Esteban will bring a positive dynamic; he’s young and hungry. He missed out a season in Formula 1, so I think he’s going to be very keen to do well.”