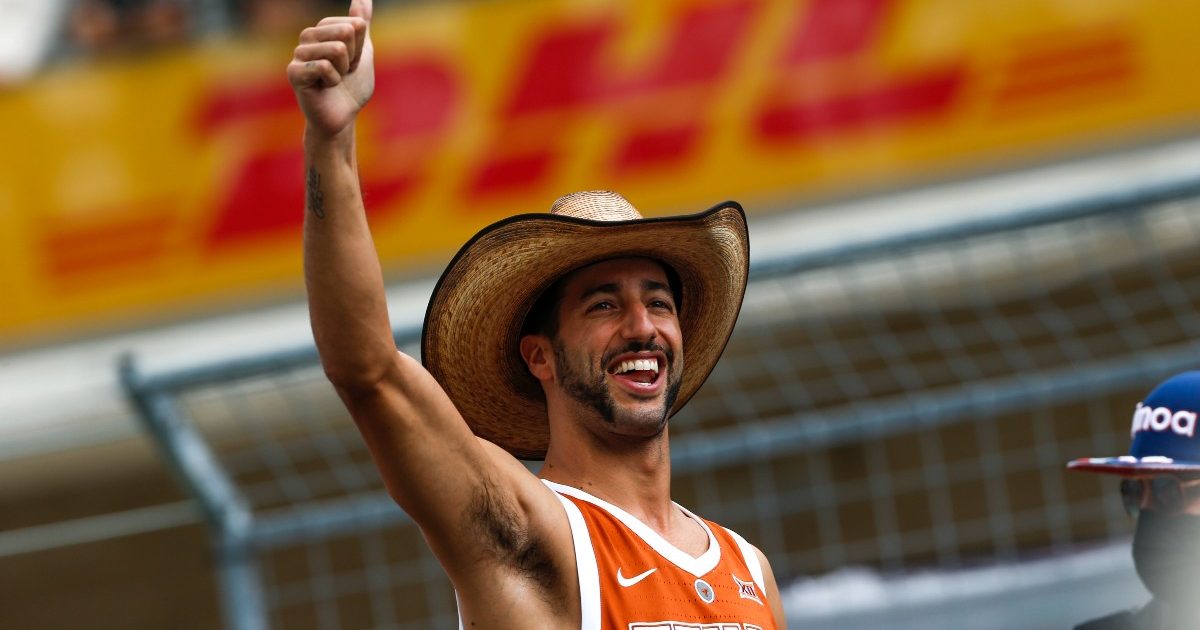 Ricciardo led a shock one-two finish across the line for McLaren at Monza, with Ricciardo taking the lead of the Italian Grand Prix from Max Verstappen at the start and fending the Dutchman off from there.

Once Verstappen suffered a slow pit stop, Ricciardo was then free from the pressure, while Lando Norris would go on to work his way up to P2 and confirm McLaren’s best result since Canada 2012.

The United States GP did not bring the same level of success in terms of finishing places, but Ricciardo did shine over Norris on his way to P5 across the line, and for much of the weekend, a rare accomplishment in 2021.

Ricciardo enjoyed a fierce battle with the Ferrari of Carlos Sainz during the race, which did include some contact, but for Seidl, Ricciardo’s Austin showing maybe even trumped Monza.

Thank you for all the love, US fans. 🧡 It’s been a wild ride.

We’re only just getting started though. See you in Miami! 😉🇺🇸#FansLikeNoOther #USGP pic.twitter.com/PQLsLlmjFe

“It was definitely a very strong weekend from Daniel,” Seidl is quoted by Speedcafe.com.

“I’m very happy with what he could pull off this weekend and was also a great performance from his side today to keep Carlos behind the entire race and being under massive pressure.”

Ferrari were mighty around the Circuit of The Americas, demonstrated by Charles Leclerc’s comfortable P4.

But in keeping Sainz at bay, Ricciardo helped ensure that Ferrari could only narrow the gap to McLaren in P3 in the Constructors’ to 3.5 points.

“We need to be absolutely happy with the outcome of today’s race because I think we have maximised everything that was possible for us today, or even more,” Seidl stated.

“We finished ahead of one Ferrari while both Ferraris have been clearly quicker all weekend than us, so that’s an achievement.

“To keep Valtteri [Bottas] behind in the race is also something which we wouldn’t necessarily expect.

“So based on that, accepting the reality that Ferrari was simply a lot quicker this weekend than us, it was a well-handled race by the team, by both drivers, and [we] achieved what was on the cards for us today.”