Home News Ricciardo ‘surprised’ to see himself down timesheet 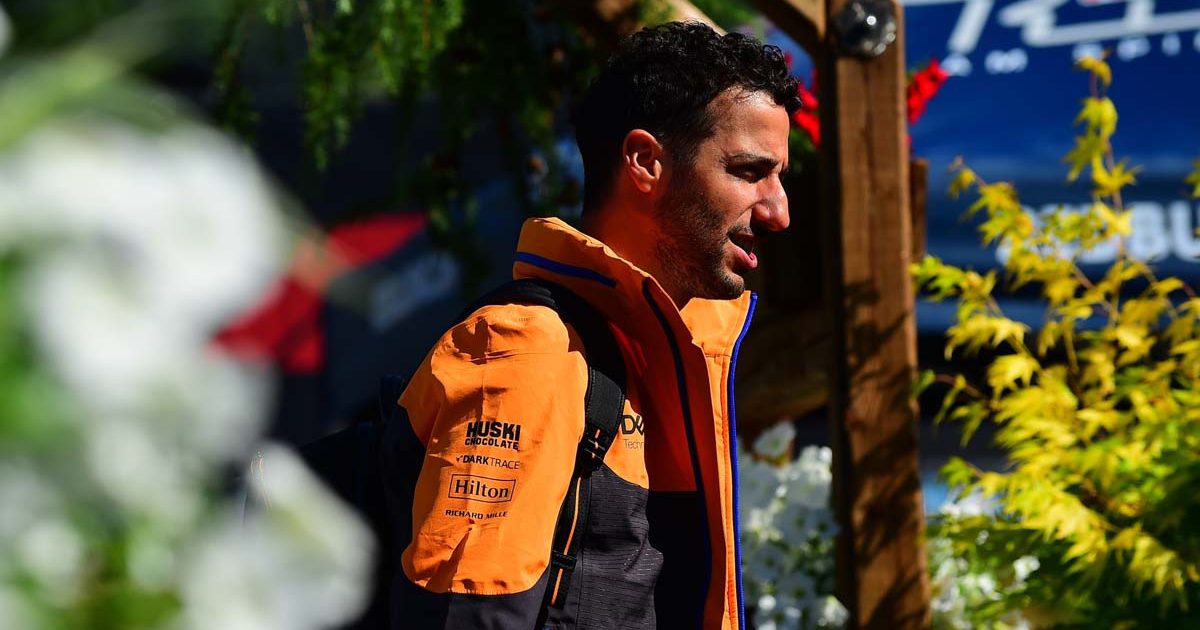 Daniel Ricciardo says his Friday pace in Austria didn’t feel bad, so was surprised to see he finished the sessions down in P12.

It wasn’t the best of days at the Red Bull Ring for McLaren, who looked like one of the slower midfield teams, with Ricciardo taking two P12 finishes and Lando Norris P10 and P9.

Given the results, you may expect the drivers to be unhappy with their machinery, but the Aussie actually says that things felt good and therefore expected to be higher up in the timesheets.

“It actually didn’t feel that bad, so I am a bit surprised with the classification,” he said afterwards.

“We’re just lacking a little bit. There’s nothing which feels out of place with balance in the car; I assume it’s probably just a little bit everywhere.

“And I know there are not many corners here but maybe we’re just missing half a tenth everywhere and then obviously it adds up to… half a second or something and maybe that’s what we need.”

The lack of pace relative to the competition is all the more surprising given that the team looked like the best of the rest last weekend at the same circuit.

Norris qualified in P4 ahead of Sergio Perez and finished in P5 on race day, a long way ahead of the rest of the midfield. Ricciardo could have scored some big points too if not for an engine issue.

The main difference from then is the fact that softer tyre compounds are being used for this race weekend, and the Brit admits that makes things more difficult but feels it will also create a more interesting race.

“Even with the medium tyre!” he said when asked if making the soft tyre last was proving difficult.

“So last weekend the soft is now the medium tyre and was quite a difficult tyre to manage so just management in general on the softs, but also the medium and a little bit on the hard.

“It will probably be a more interesting race than last weekend so maybe a bit more difficult to look after the tyres, knowing when to push and when not to push and so on. Hopefully, it is fine for us and hopefully, we will do a good job.”