Home News Ricciardo wants to feel the ‘heat’ of Bahrain 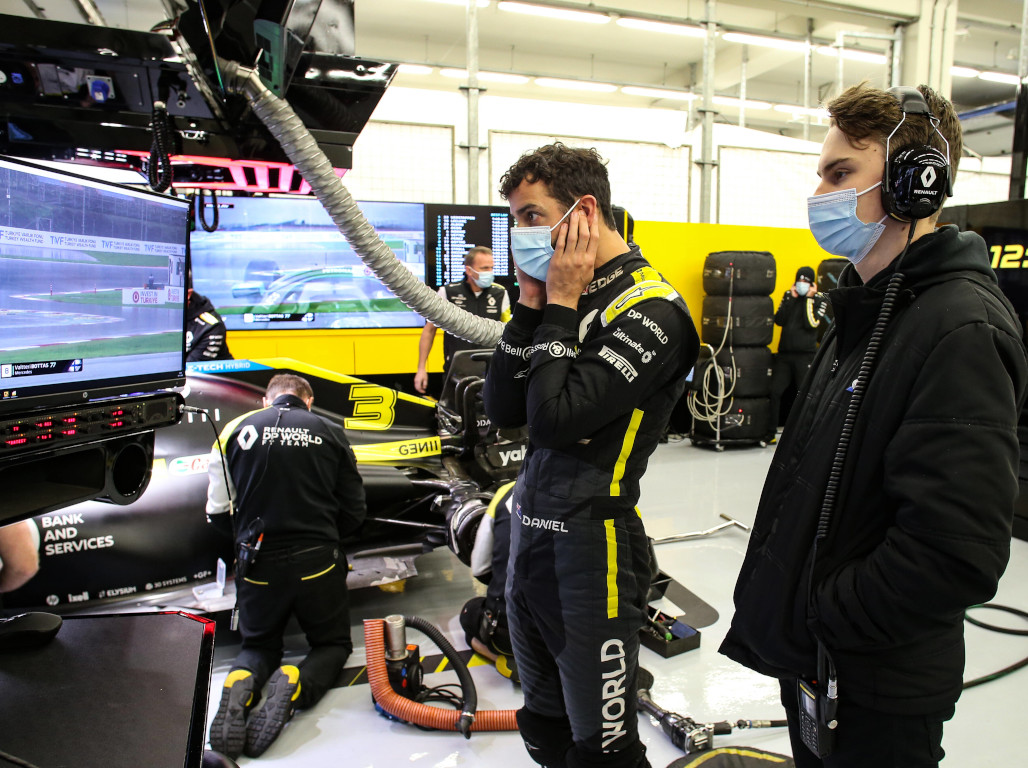 Daniel Ricciardo is looking forward to some warmer weather again as Formula 1 leaves Europe behind and heads for Bahrain.

The global pandemic has meant that Formula 1 has been restricted to Europe for the 14 rounds of the 2020 season that have taken place so far, but for the final three races the sport will head to the Middle East.

The Bahrain International Circuit will host two rounds, before the season finishes at its usual venue, Yas Marina Circuit, home of the Abu Dhabi Grand Prix.

Most places in Europe are starting to get rather nippy at this time of the year, so Ricciardo is looking forward to soaking up some heat at the Bahrain Grand Prix.

“I’m looking forward to being back in the heat in Bahrain!,” the Renault driver told his team’s website.

“I know we’ve been to some awesome tracks across Europe recently and whilst they’ve all been fun for various reasons, the weather has been too cold for me! I much prefer the heat and it’s still pretty warm in Bahrain during the evening, which is great.

“Two of the three practice sessions are during the day when it’s really hot and both qualifying and the race are in the evening when the circuit is a lot cooler. This does make preparing for this race a challenge and adapting to different set-ups is important.”

Ricciardo hasn’t finished in the top 10 in Bahrain since 2017, so that’s a record he hopes to put straight at the weekend.

“The Sakhir circuit in Bahrain is a good one, I’ve always enjoyed racing there and night sessions are always fun to take part in,” he explained.

“In recent years, I haven’t had the best results in Bahrain, but I’m looking to set that right this weekend. There are some decent overtaking spots, especially Turn 1, which is probably the best place to attack.”

Renault in general will be looking to bounce back after Ricciardo scored the team’s only point at the Turkish Grand Prix with P10. That saw the French manufacturer lose vital ground in the race for P3 in the Constructors’ Championship.

“We had a difficult time last time out in Turkey, with the low levels of grip and wet weather making it a very unpredictable race,” said Ricciardo.

“Bahrain should be back to more ‘normal’ running, with a more familiar track surface. We need to get both cars back into the points.

“I’m feeling much more on top of the car since we were last in Bahrain, so I think we should be in a good place. We also have a bit of unfinished business there after last season, so I’m pretty hungry and fired up.”

Renault find themselves P5 in the Constructors’ standings heading into the Bahrain GP, 18 points behind Racing Point in P3 and only six ahead of Ferrari in P6.